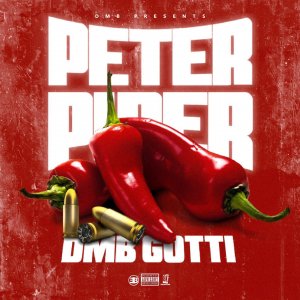 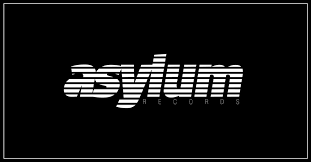 Los Angeles hip-hop artist DMB Gotti is a relatively new voice in the rap game who is quickly building a strong repo in the West Coast scene. His latest single “Peter Piper” dropped October 21st, 2019 and is one of seven singles Gotti has released in the past year. His sound is an upper for the human spirit and it makes people get up, move and pay attention. He’s already worked with notables including 1take Jay and Mozzy and is prepared to bring his music to a worldwide audience.

Gotti is a tougher-than-leather, motivated individual who has built his own life and career and isn’t afraid to dig the money out of the mud. In a previous life, he was an amazing football player, but is now fully committed to musical success. “I came to a point in my life where I had nothing else left,” he says, “I made some mistakes in the past and they almost cost me my life. I had to tell somebody, hence the music”.

Club Banger will put in rotation

Good for the clubs

Fire and hot rotation in my mix set at the bar. Great fire feeling to mix with other great fire tracks

On my new mixtape

Nice flow I will play this on my set. would love a drop