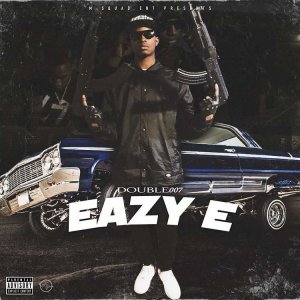 North Memphis native Lil Double 0 has burst onto the crowded and hyped scene that is Memphis rap right now and has independently grinded his way to the top of the latest class of young artists who are poised to turn the city up even more than the generations prior have been able to. There is a lot of division amidst the Memphis rap ranks right now and it is quite obvious that the songs that these artists are making are much deeper than the musical aspect of it that we the fans are even exposed to and Lil Double 0's name particularly is ringing out from the streets in a way that not many other artists are able to actually achieve legitimately and organically.

Production is dope! Nice one. Will rotate for sure.