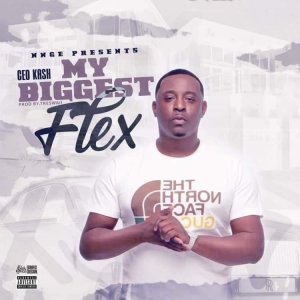 Ceo kash released his debut single "My Biggest Flex " which is an introduction about himself saying that he's going to put his people in position to win along with him.

Who is CEO KASH?
CEO KASH, was born Johnnie Holmes in Indianola, Mississippi on October 30th 1984. He is the son of Mary Holmes and Johnnie Holmes Sr. He grew up in the homeland of Mississippi where he also attended Jackson State University. CEO KASH began his music career in 2021 with his hot debut single "My Biggest Flex". He collaborated with top super-producers from the Mississippi delta, Atlanta, Dallas, and Los Angeles to quickly create a buzz for himself. His music is inspired by some of hip hop's greatest hustlers and businessmen.