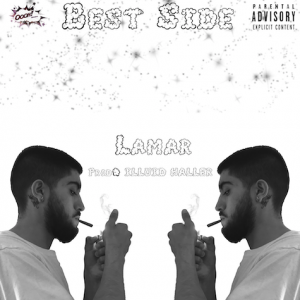 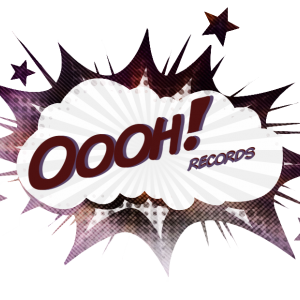 Giovanni Ortega, known as Lamar, is a 22-year-old rapper and singer/songwriter from La Jara, CO that has a population of only a few thousand. Growing up his whole life listening to varieties of music especially coming from a Hispanic and agricultural background it was heavily influenced in his family. Lamar started writing and freestyling his songs at the age of nine. His first songs were recorded on a handheld recorder and that's when he first started to take more of a passion for the arts of music and poetry. Over the years, Lamar progressed and reached out to people through his music which would eventually begin his small jump-start in 2015, where Lamar gained the attention of B2D, the owner of Bellavino Billionaires. This is where Lamar would start making a name for himself in the music industry with the help of B2D and meeting more involved with the game. Recently in 2019, Lamar dropped his new hard-hitting single "Need" which was released under his new Label/Brand "OOOh Records"

FIRE! NEED A DROP FOR MIXTAPE WANT TO PROMOTE THIS!!

Good Vibes and Cadence. Radio version would have been great. 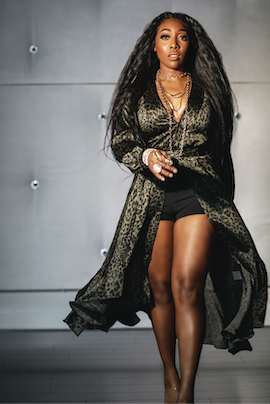 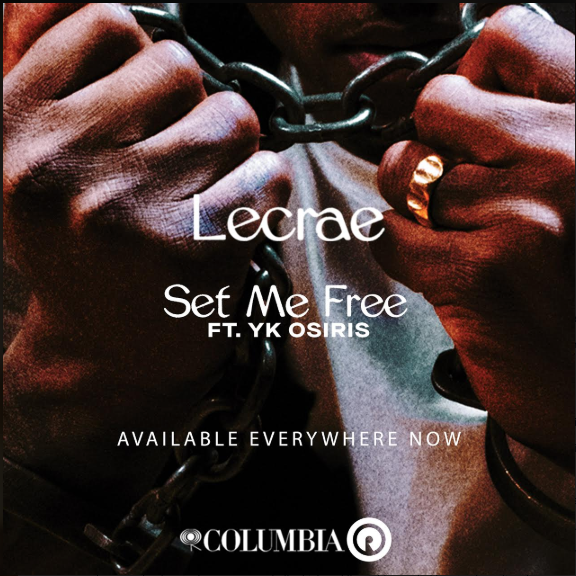 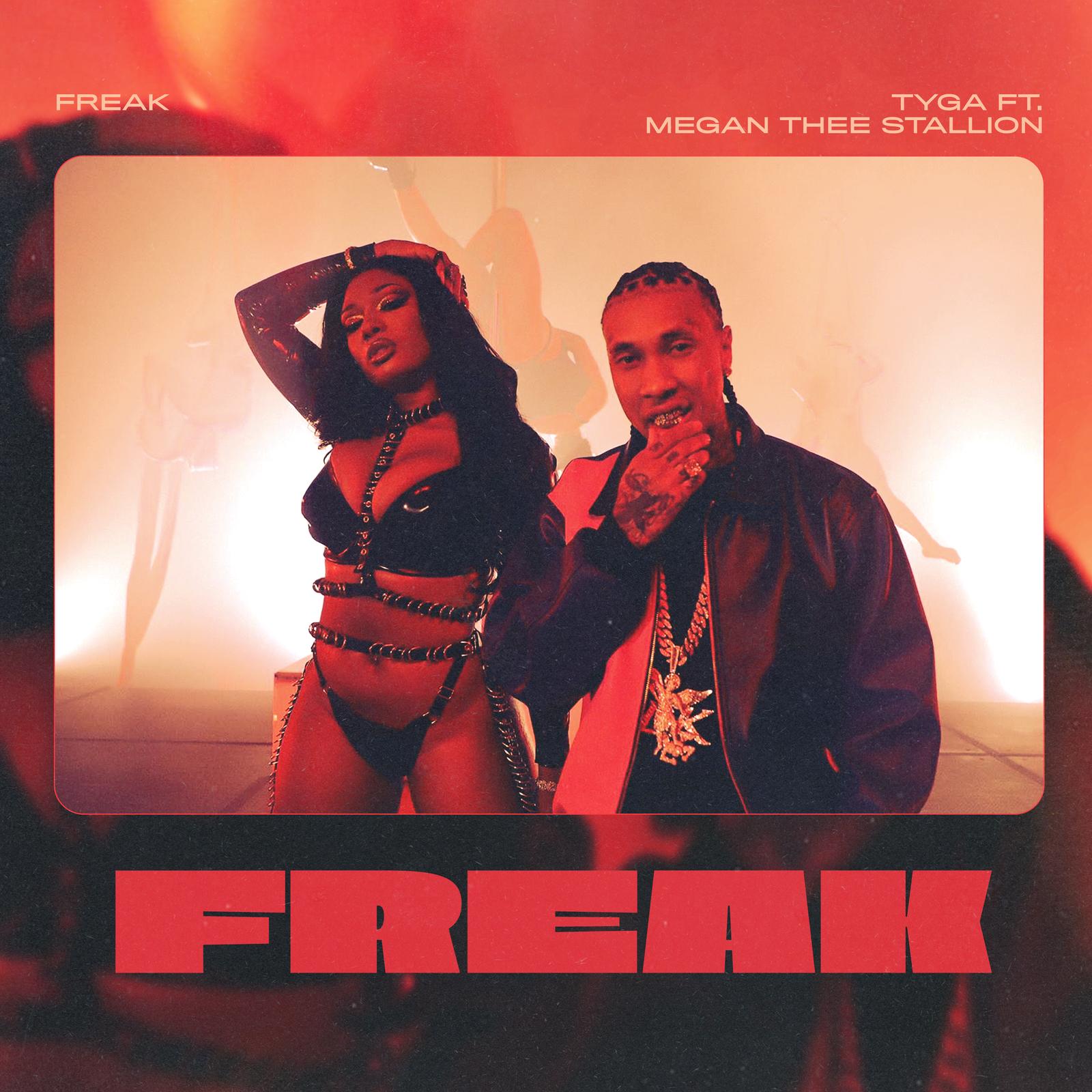 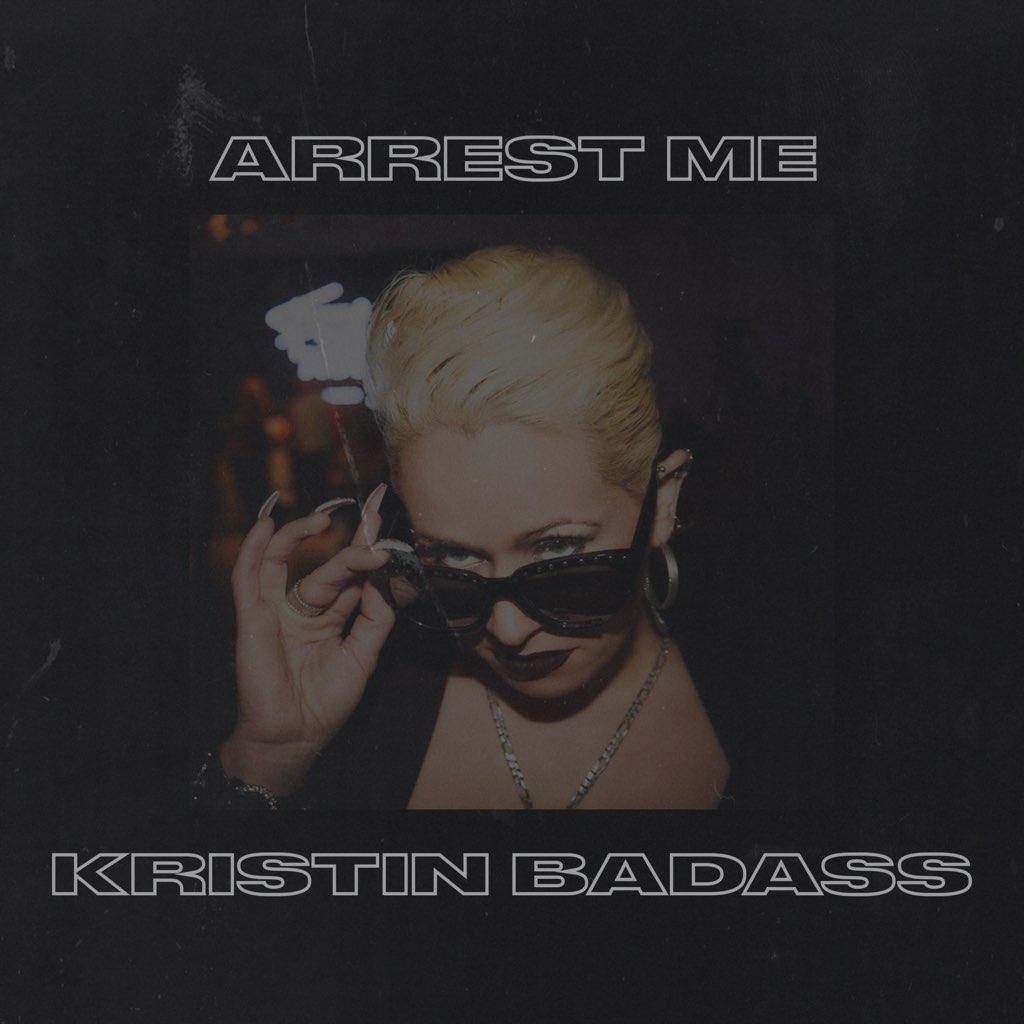 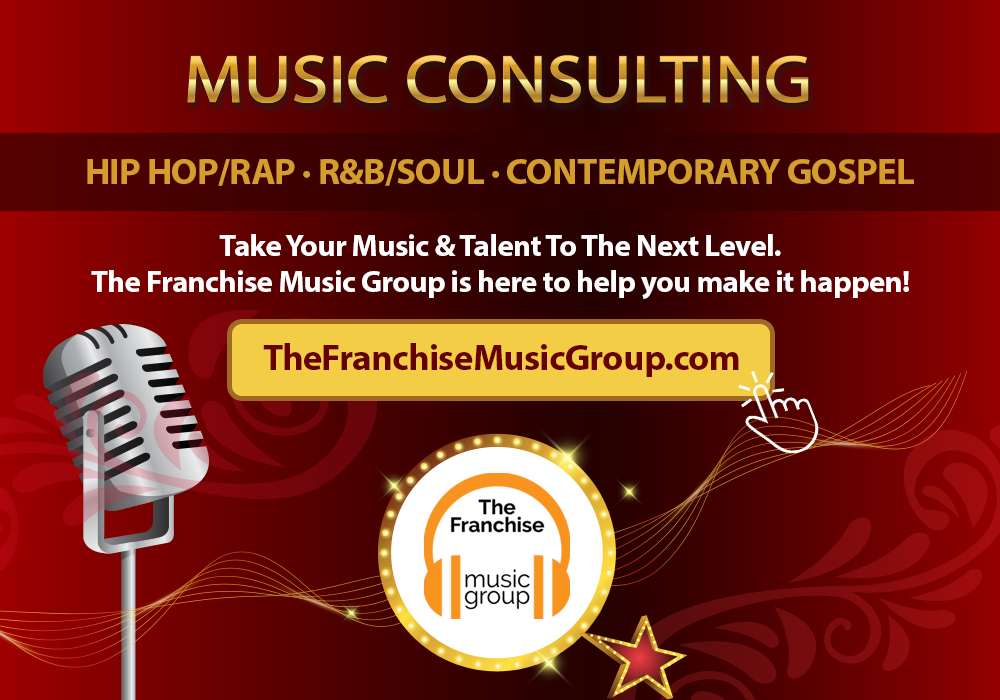 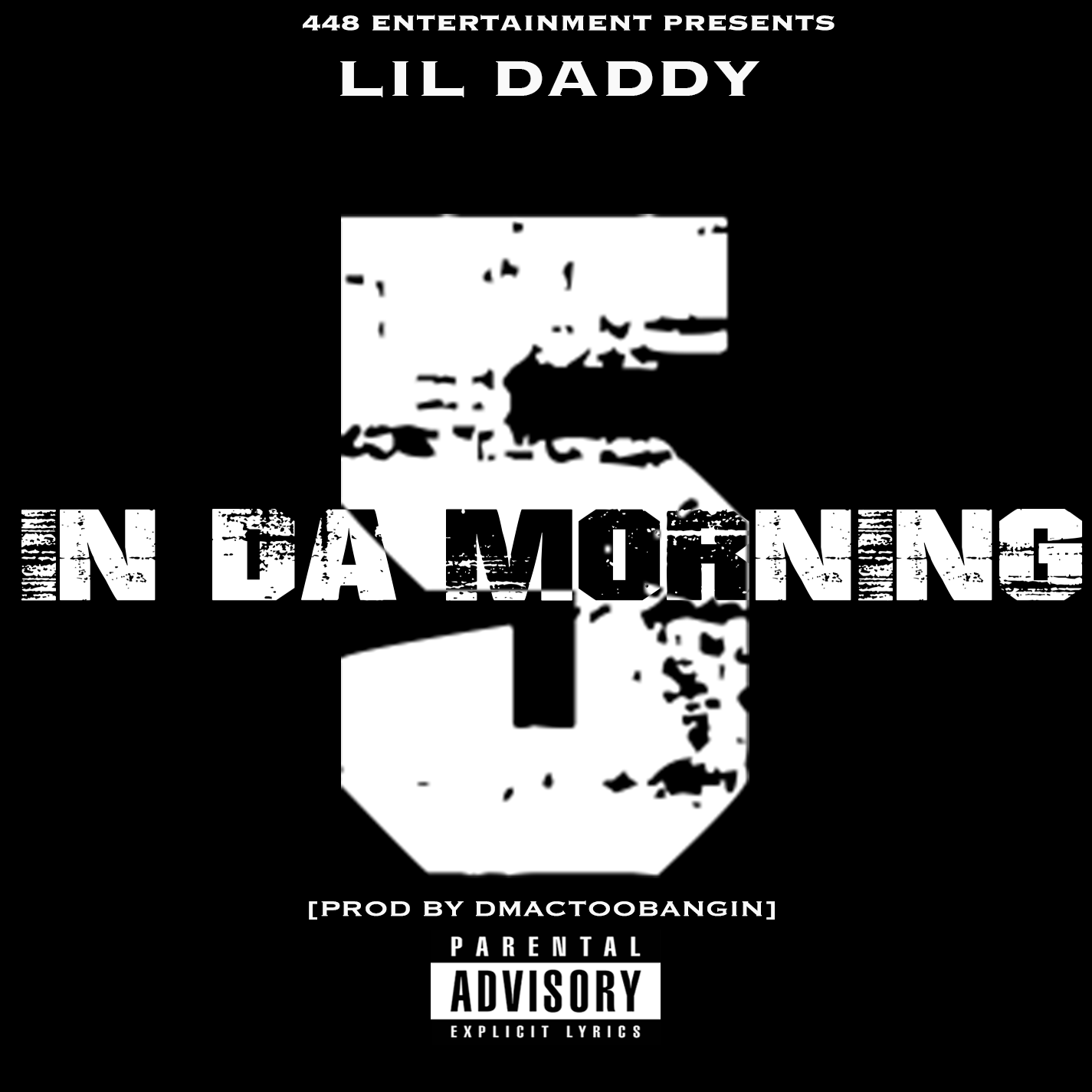 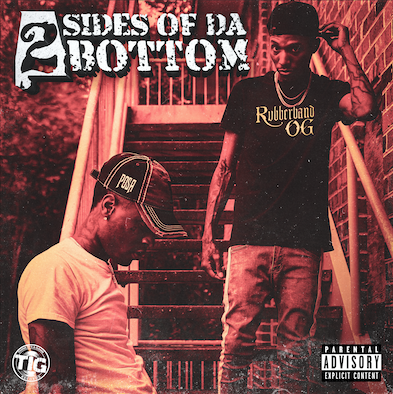 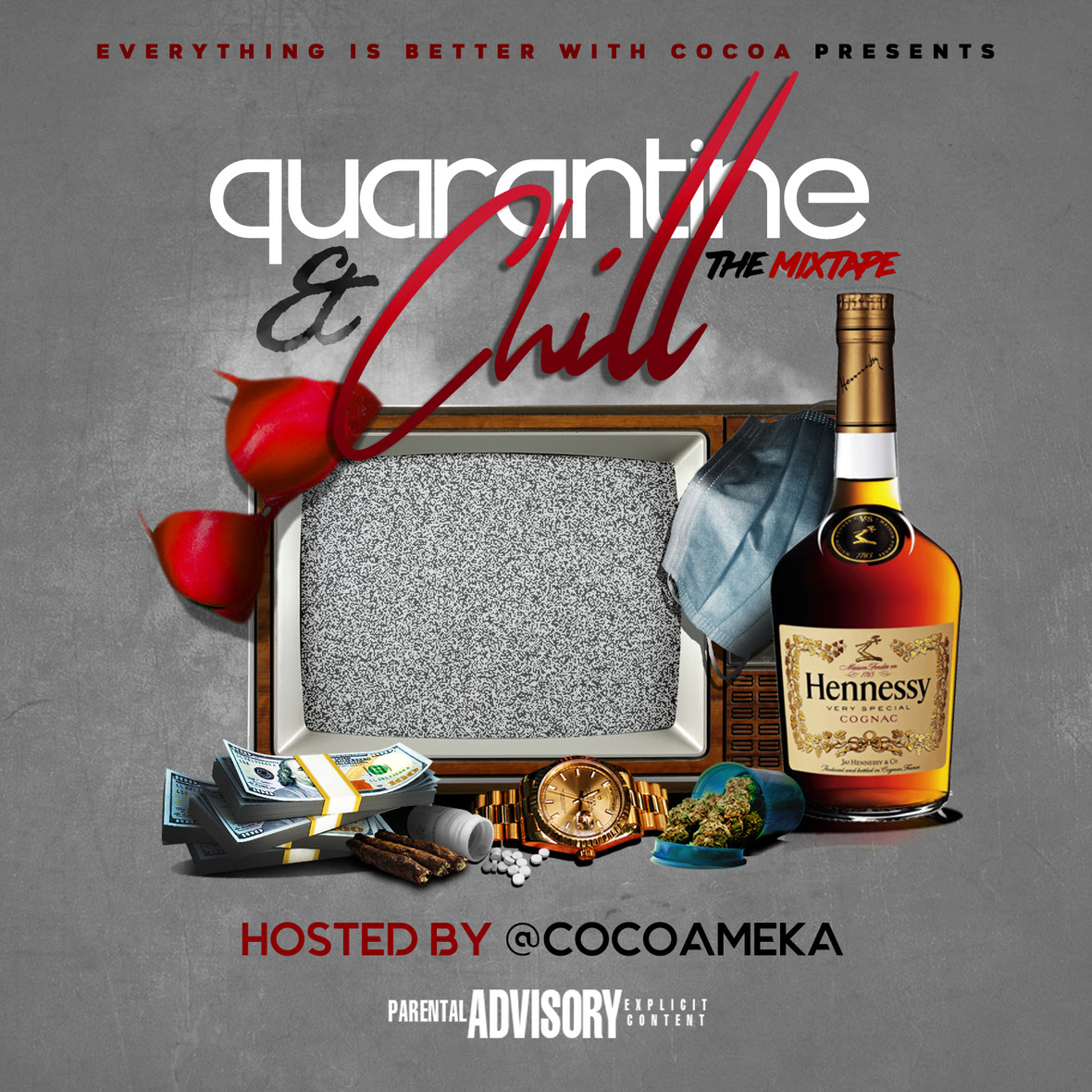 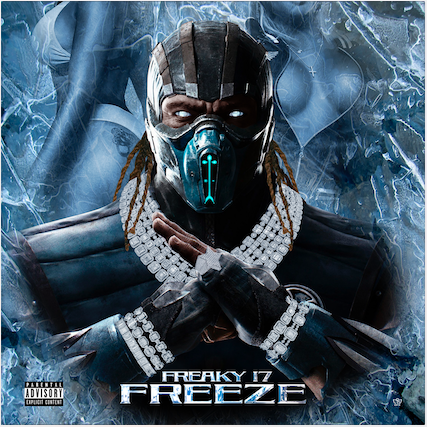 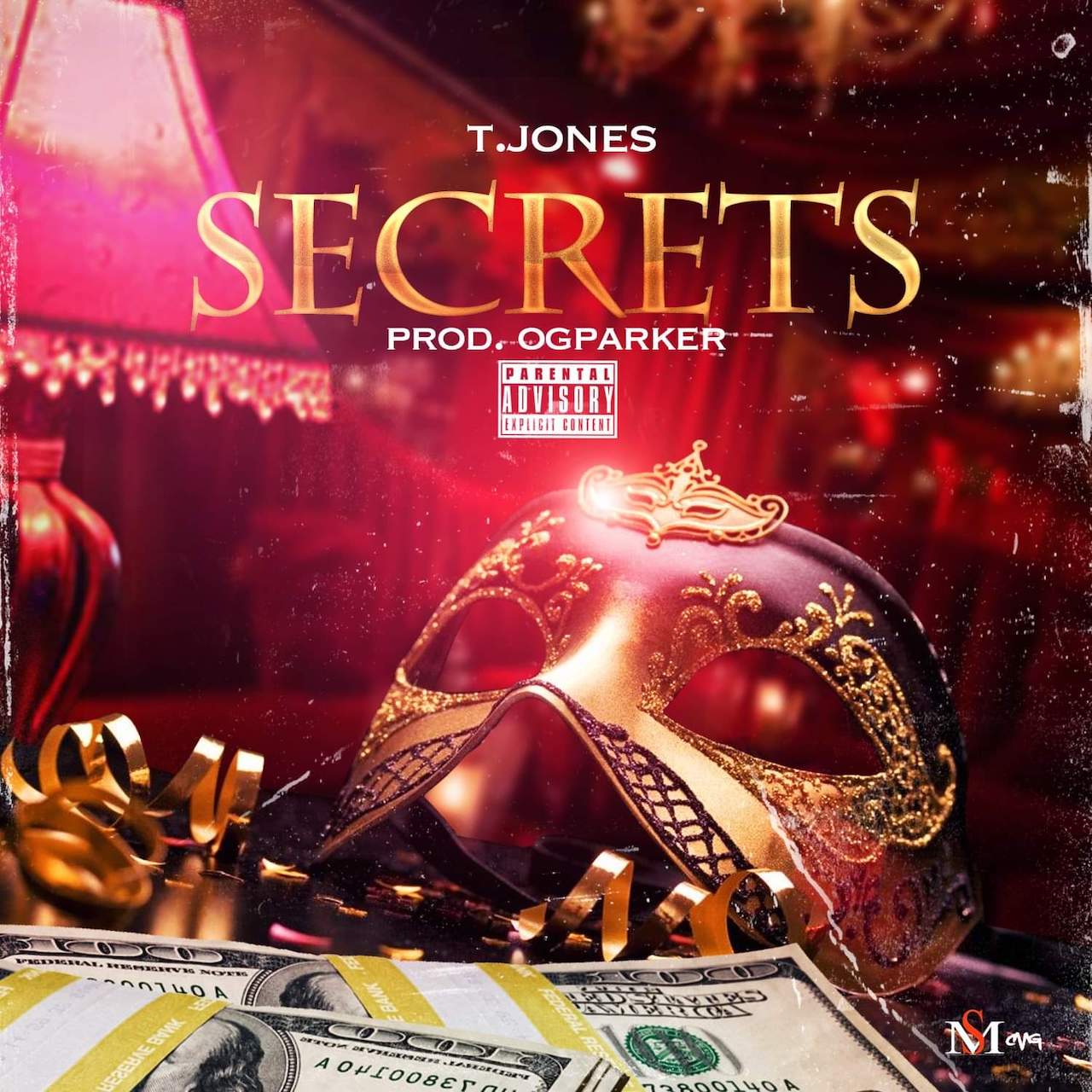 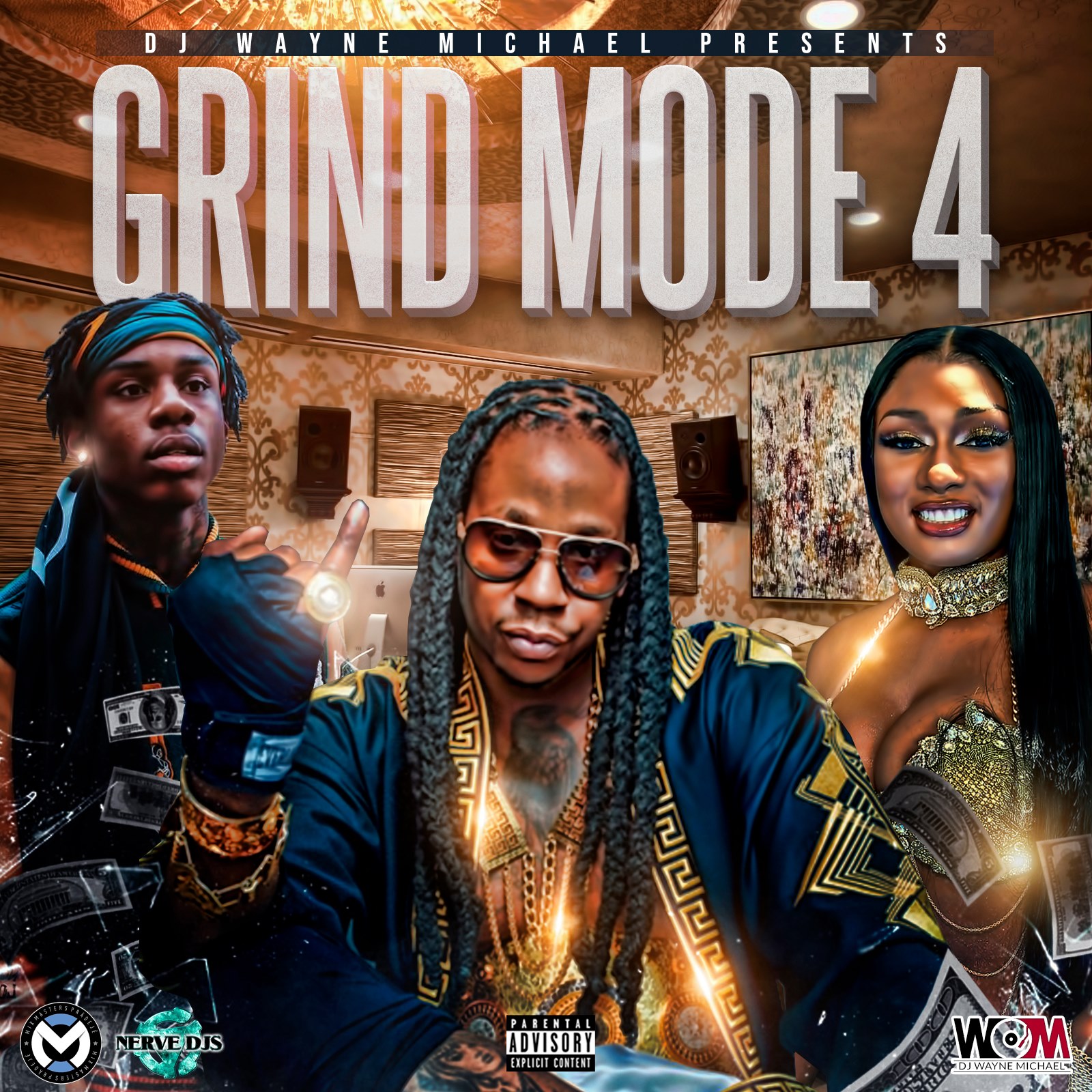