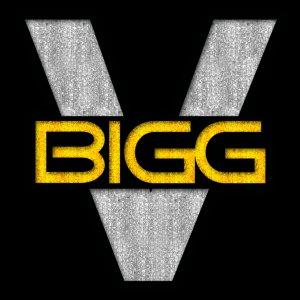 SGS Music Ent releases new single from artist Lil Wiley "Chemical Warfare" produced by Kennethtenglish. Born March 7 1991 in Cleveland Ms, Wiley Adams Jr “Lil Wiley” is a Mississippi based Artist. Once known for his Athleticism is now Popular for Being Very Musically Inclined. Lil Wiley have been active as a recording artist as early as the age of 11. He got his first big Break in 2016 with the breakout Song “Mexican” A remix to Young thugs “Bestfriend” and followed it with His single Taraji Which Received Over 100,000 streams on Spinrilla. Lil Wiley have a very close Relationship with the legendary Group “Bone Thugz And Harmony” and have been known to tour with the group on and off for over 6 years. The Legends have become mentors for Lil Wiley as they remained very close friends for almost a decade. Being able to Do any Genre Whether it’s Rap, R&B, Blues, or Neo Soul is what separate him from any other artist. He’s also Apart of the Independent film titled “The Advantages."

The Story Is Real, i Fill This, Hot < Yet Truth Track, In Play ASAP.

i really felt this, very dope. 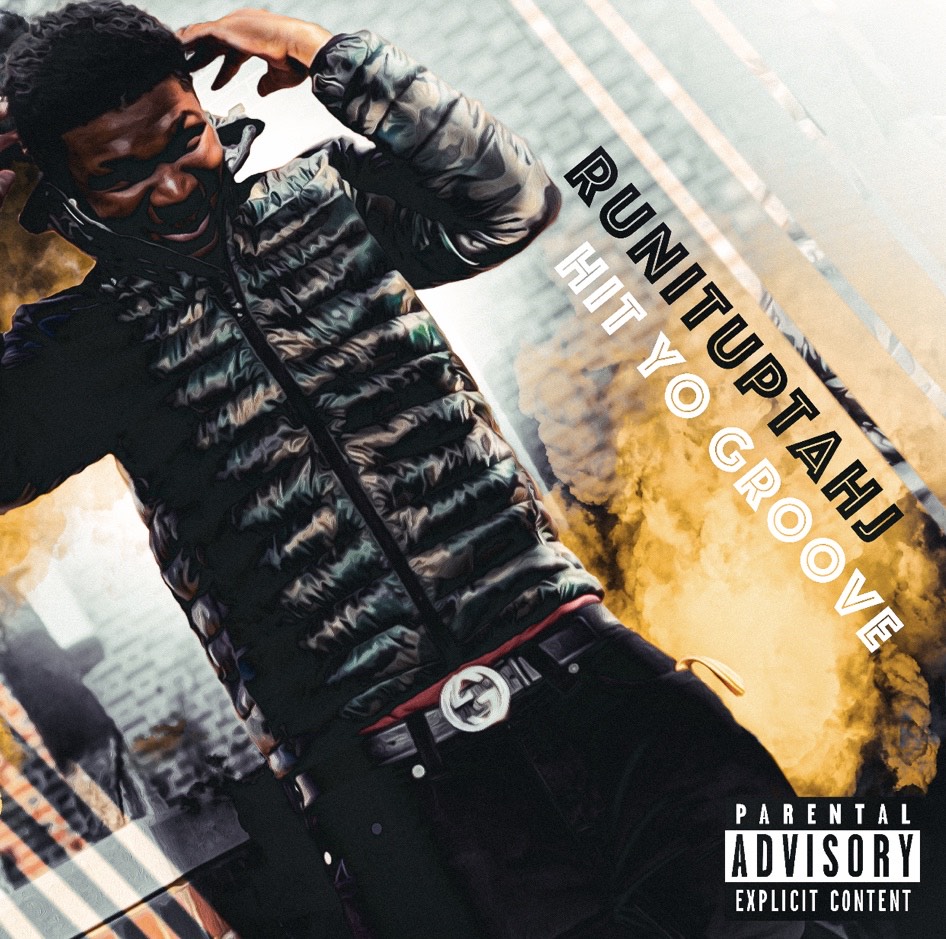 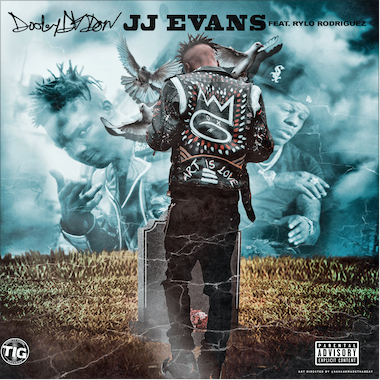 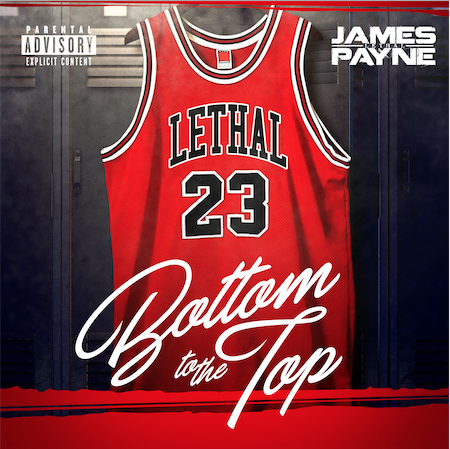 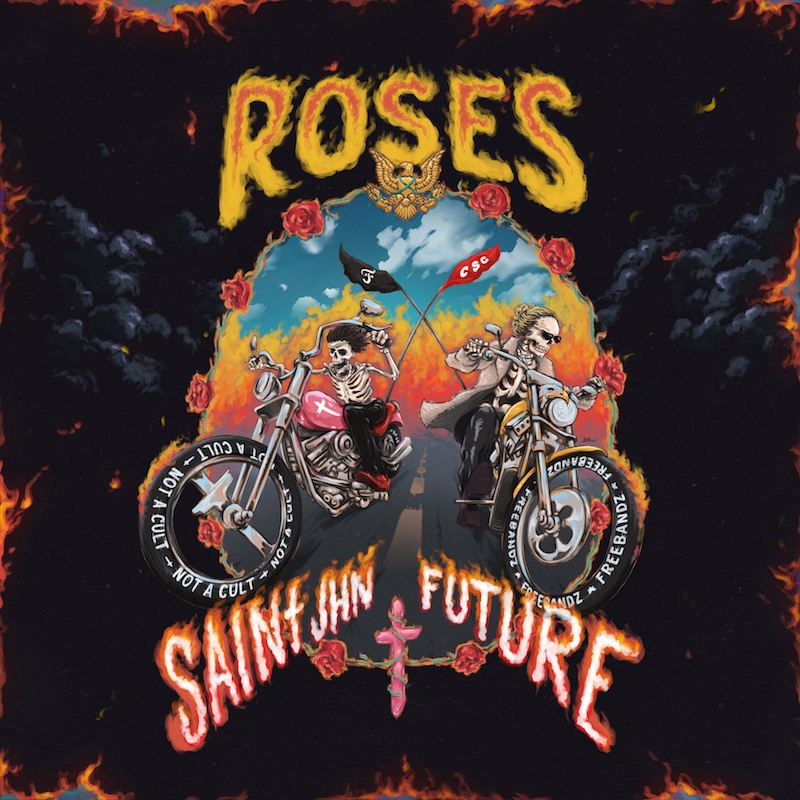 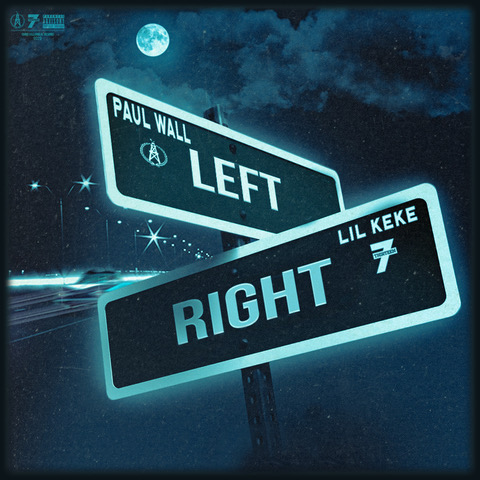 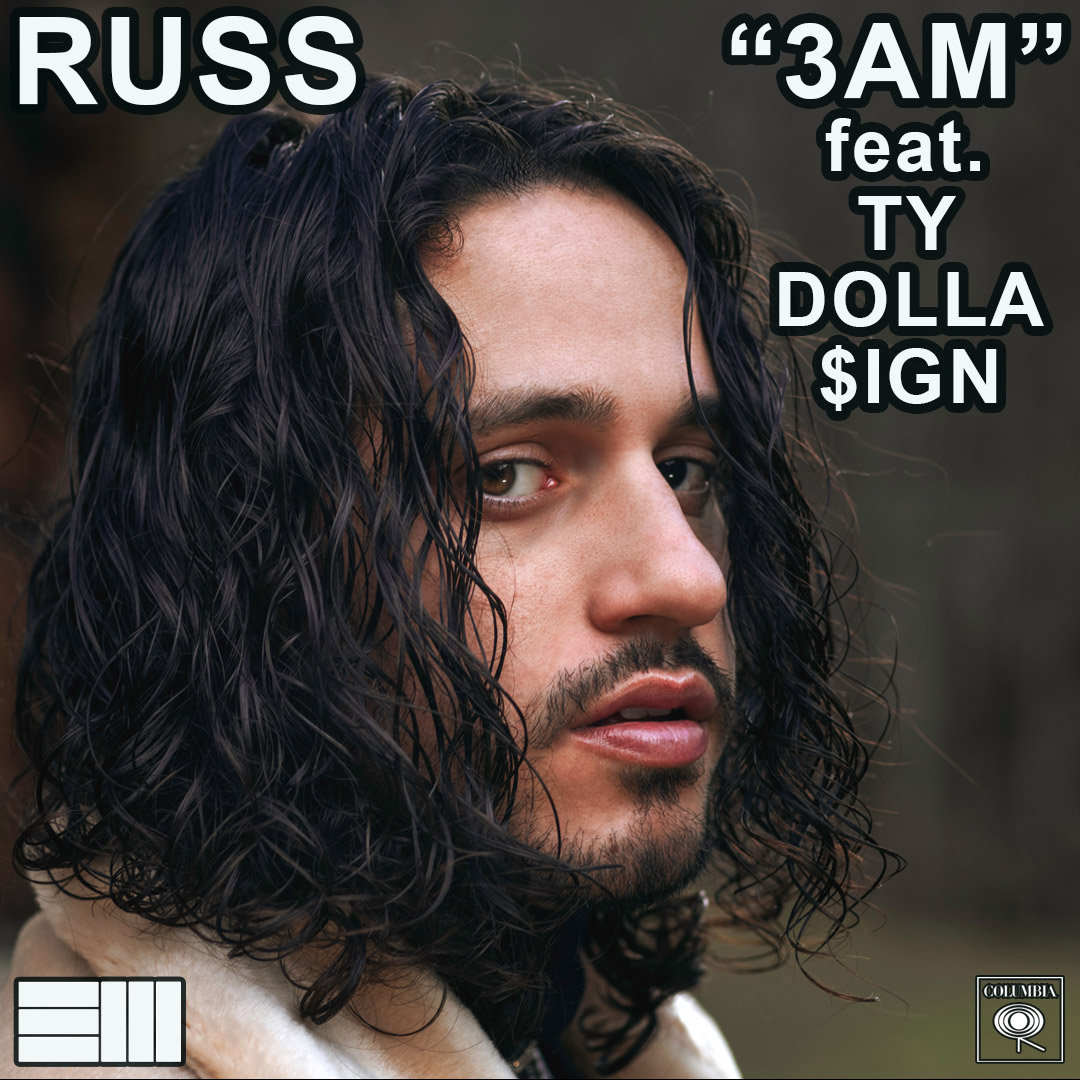 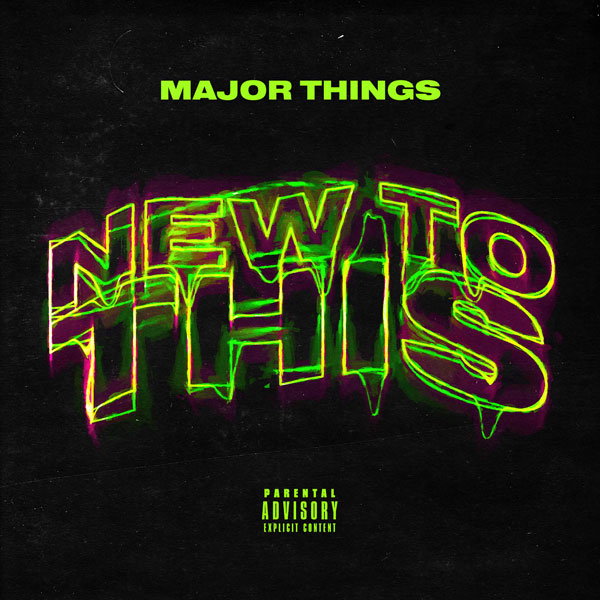 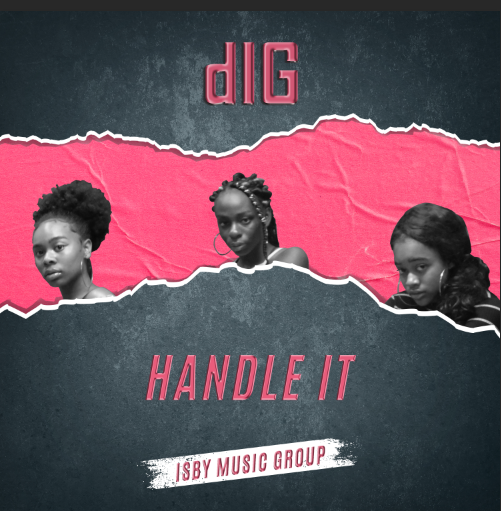 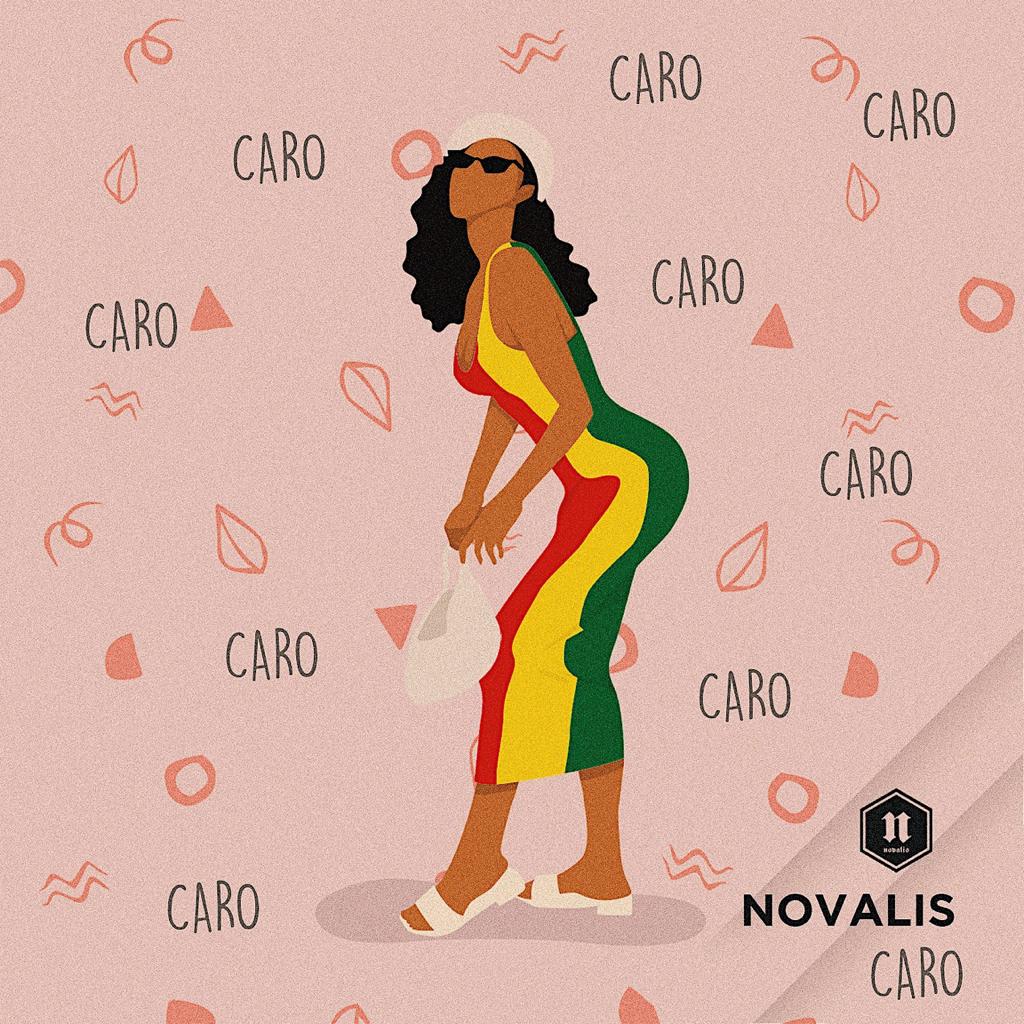 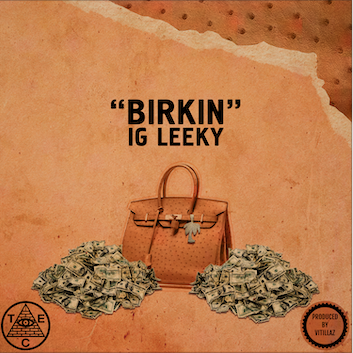 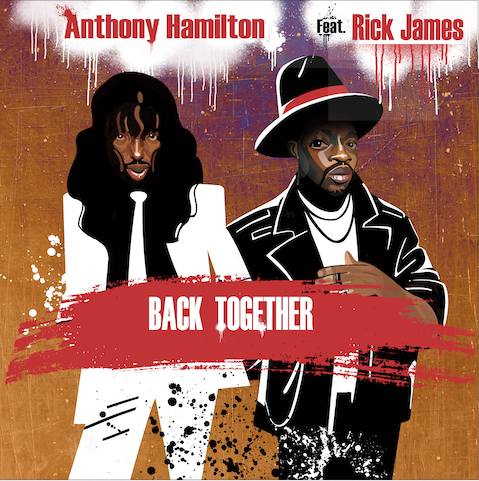