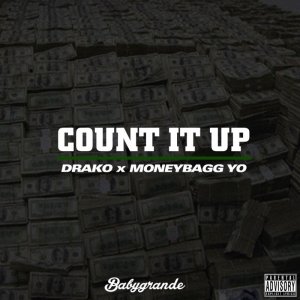 The momentum continues to build for Drako as he releases his new single "Count It Up" featuring Moneybagg Yo. The Noc-produced, uptempo track bridges the gap between Atlanta and Memphis, the streets and the clubs, and is sure to draw listeners in with the infectious hook “Get It Up, Count It Up, Run It Up, Do it.”

Drako’s previous single, "Racks On Me" featuring Lil Baby, solidified him as one of Atlanta’s hottest new artists. The song has accumulated over 3 million streams and continues to grow. This trend began with his debut single "Watch Me Do It," which exploded on Atlanta's V-103 and Streets 94.5 FM while also gaining exposure on a national level. Additionally the explosive track also had an impact on the Atlanta club scene, charting at #2 behind "Bodak Yellow" on Atlanta's Coalition DJs club charts. Drako followed this success up with a huge viral hit "Boss" featuring Yung Bans, surpassing the 1 million stream mark within five days of it’s release. Moneybagg Yo,

This Is Dope Definite Spins!

The beat is nasty I need a DJ drop asap I'm adding this to my rotation. 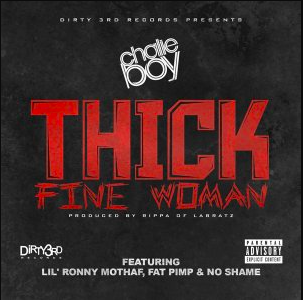 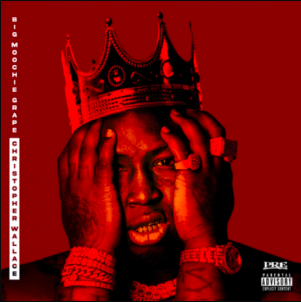 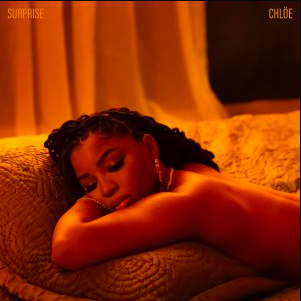 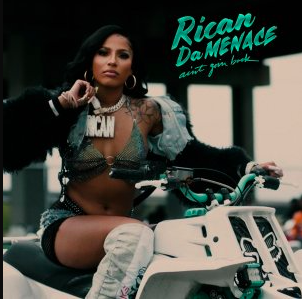 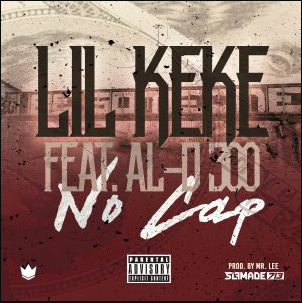 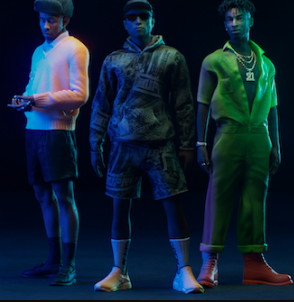 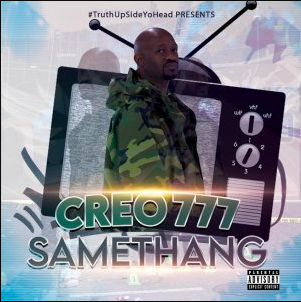 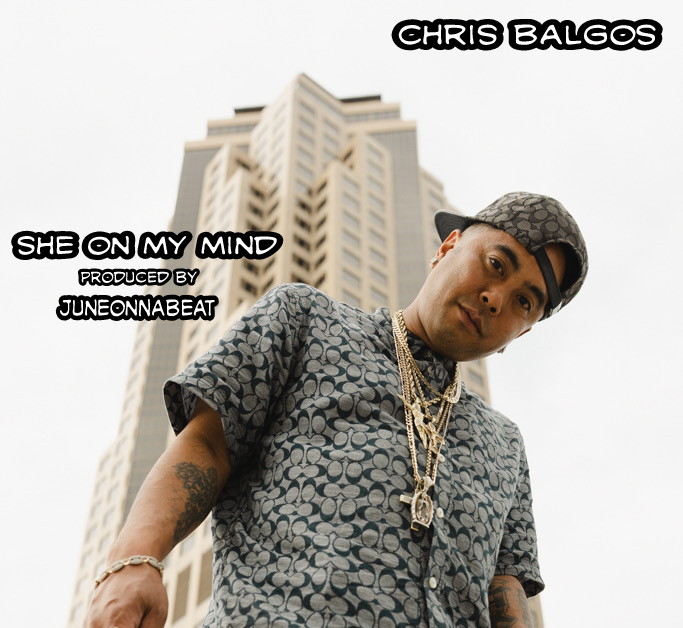 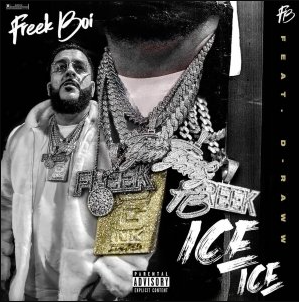 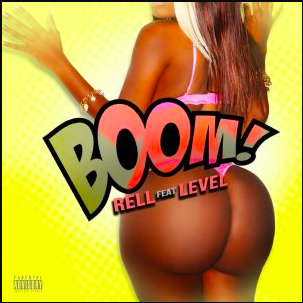 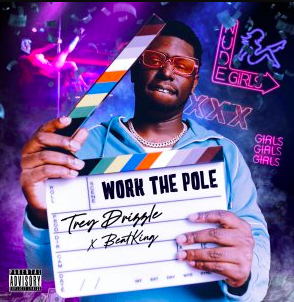 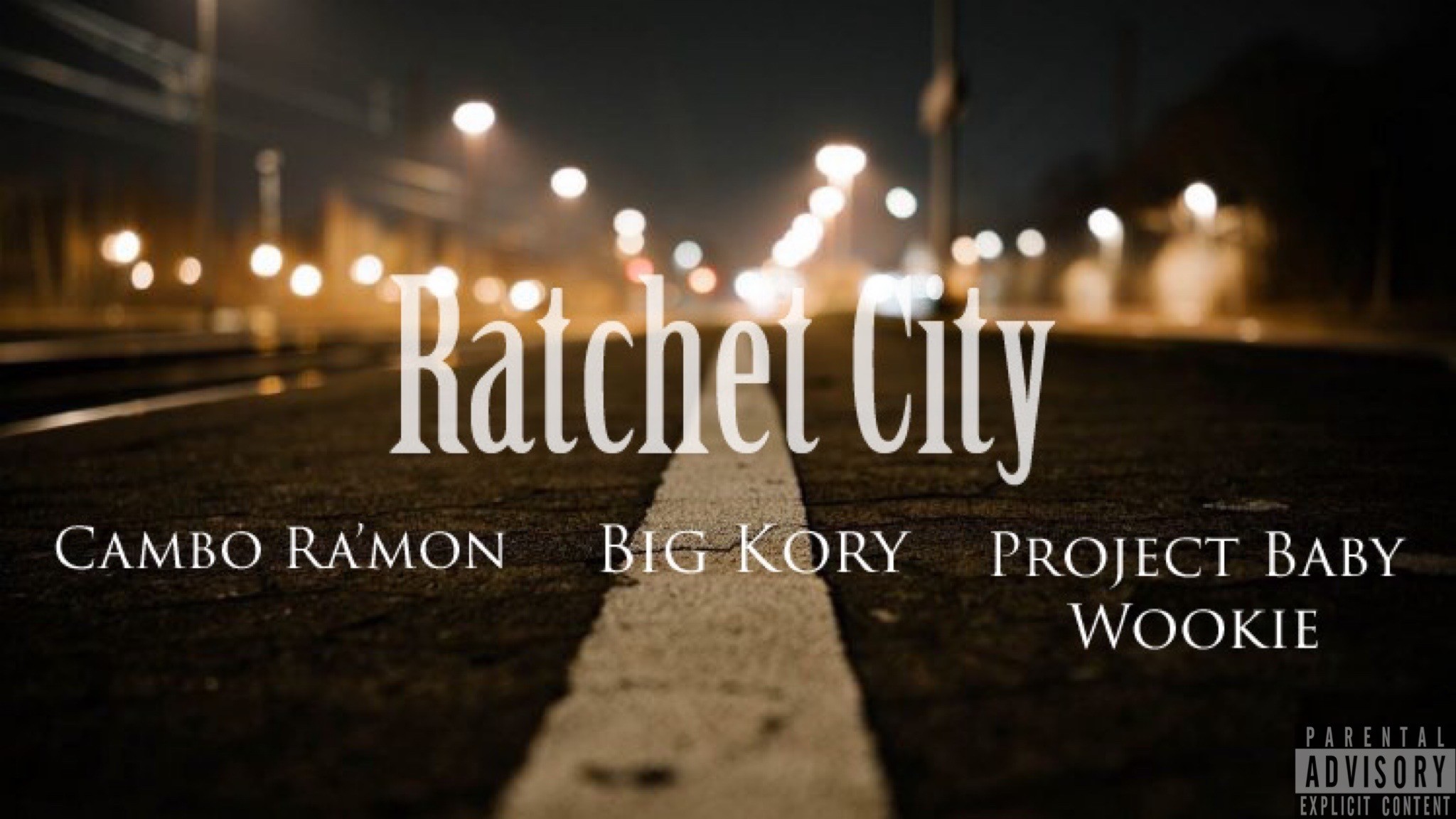