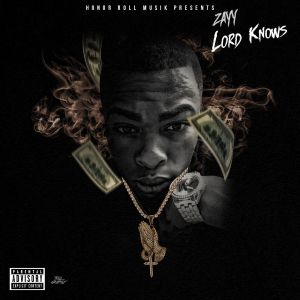 Syracuse, New York; Honor Roll Musik’s breakout artist Zayy releases lyrically packed track “Dream”. A New York Native, Daquan Boston a.k.a Zayy began rapping at the young age of 14, at that time he was remixing major artists records and freestyling during lunch hours at school. Zayy recorded his first record during his senior year alongside his friends and later formed a group titled “Thicker Than Water” with two other artists and together they record a mixtape, yet never moved forward.
In 2017, Zayy’s music career shifted as he connects with his brother-in-law Cha$ and signed on as the newest addition to Honor Roll Musik. Zayy is actively working on his forthcoming mixtape titled “Lord Knows”, which is set to release in the spring. We are proud to present to you the Slymm Star 2016 produced single “Dream”, which is not what you think. Zayy is not rapping about what he dreams to be, his message is instead one that pushes us to act and achieve our dreams. Press Play and check it out.

Good track for a mixtape

Cool album record. I enjoy music like this for my personal use. Sounds like the essence of hip hop. Not sold on this being a single. But i do hear the talent. Would like to hear more.

solid record.. not sure if itd be my single tho

solid record.. not sure if itd be my single tho

Solid mixtape record. Not a lead single. More like a bside or album filler 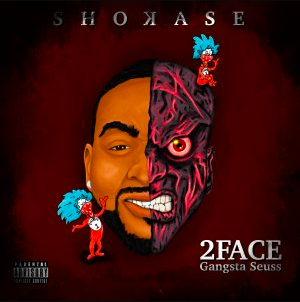 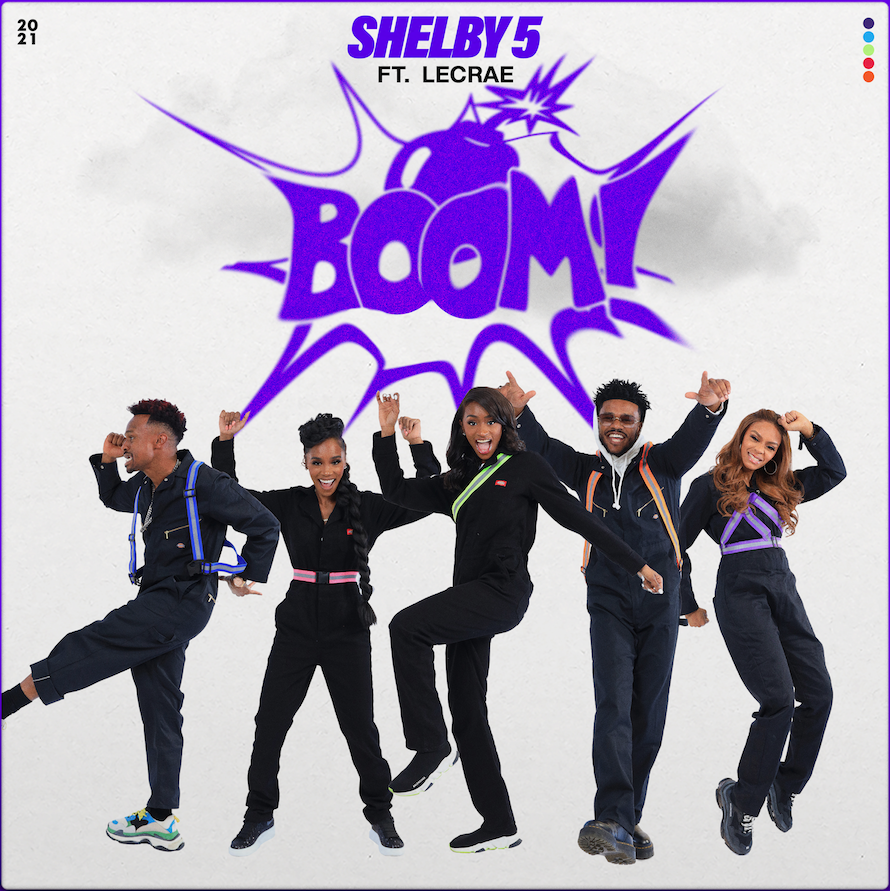 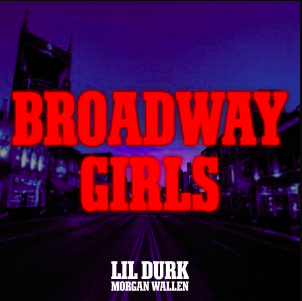 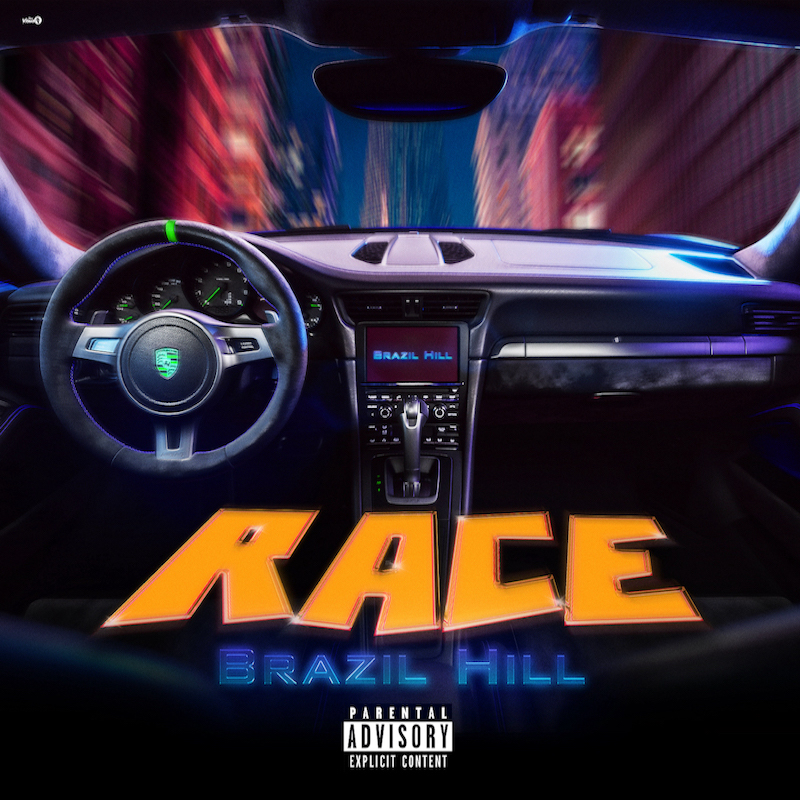 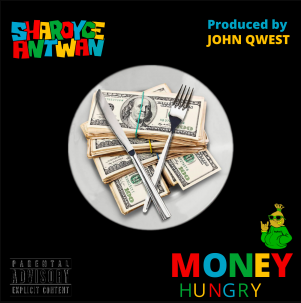 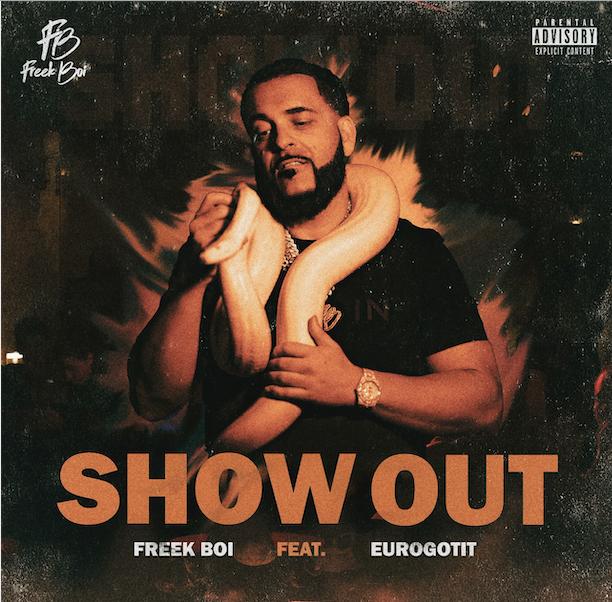 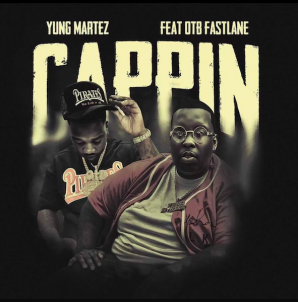 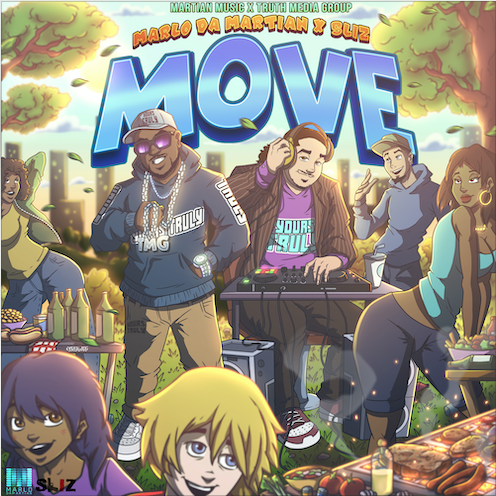 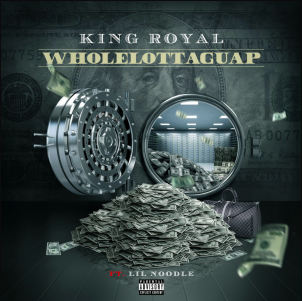 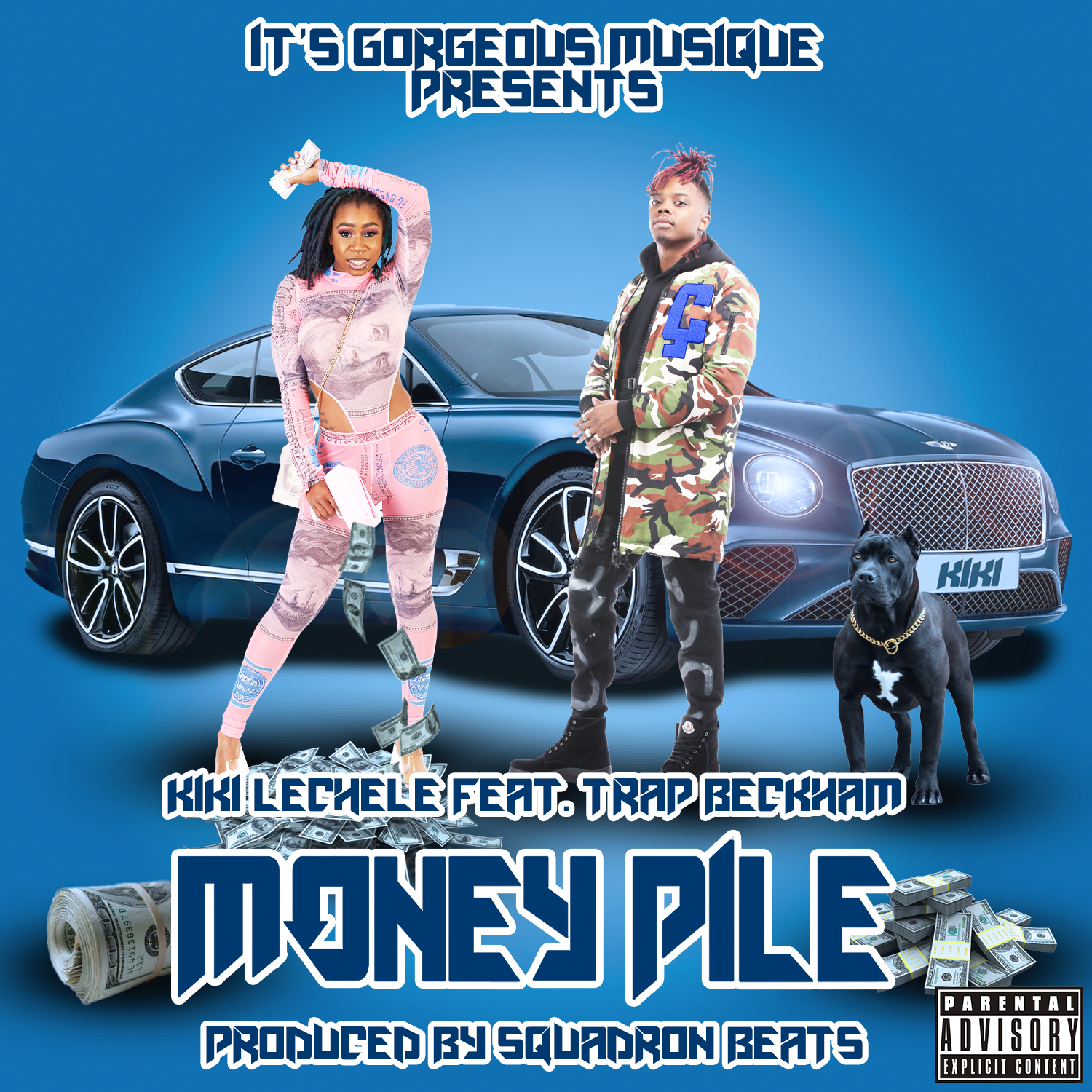 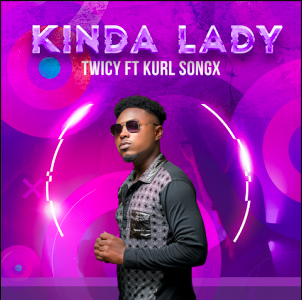 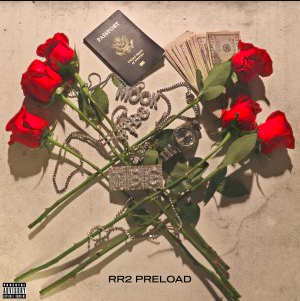