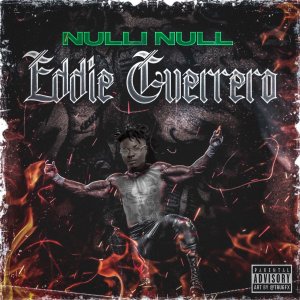 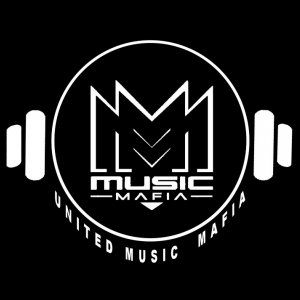 United Music Mafia's Nulli Null releases his latest single “Eddie Guerrero” which is influenced by the death of one of his closest friends Luis Tovar. The loyalty of his vatos always respected how they move and value our friendships. Nulli dedicates the track to him, in the hook, he raps “R.I.P Luey, we were more than migos that’s bro like Chavo!” As in Chavo Guerrero, the brother to the late Eddie Guerrero Sr. "We were more than friends-we used to joke and call him the Latino version of me," says Nulli. The Florida native wanted to pay homage to Luey and "Eddie Guerrero" while showing his Latino friends that he appreciated their loyalty and respects how they value their genuine friendship. Despite being a new artist, Nulli isn’t afraid to take a risk and explore musical themes that other artists think twice before choosing. His smooth vocal delivery and unapologetic expression of emotions into the lyrics make a combination that one can hardly ignore. Connect with Nulli Nu

this is in rotation

Solid track. Will test it out. 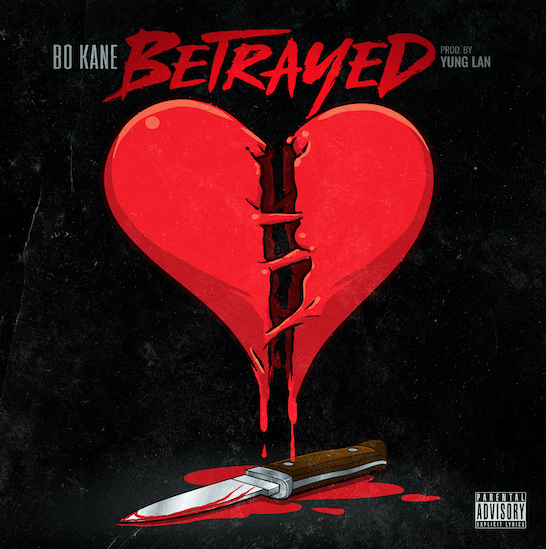 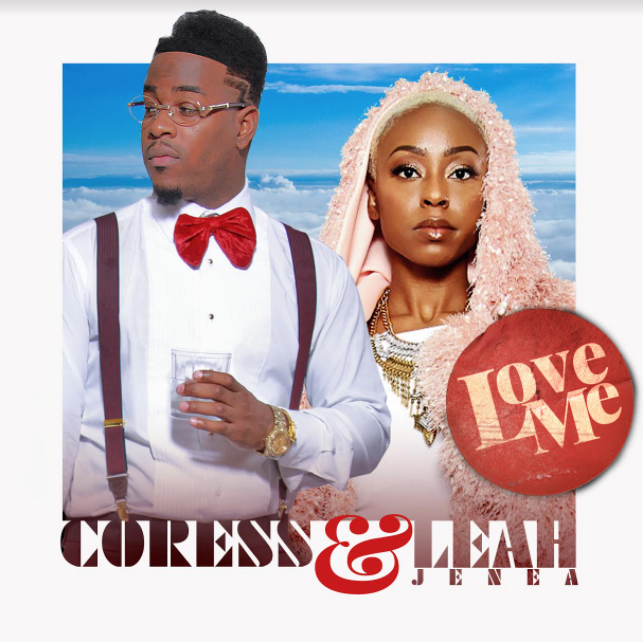 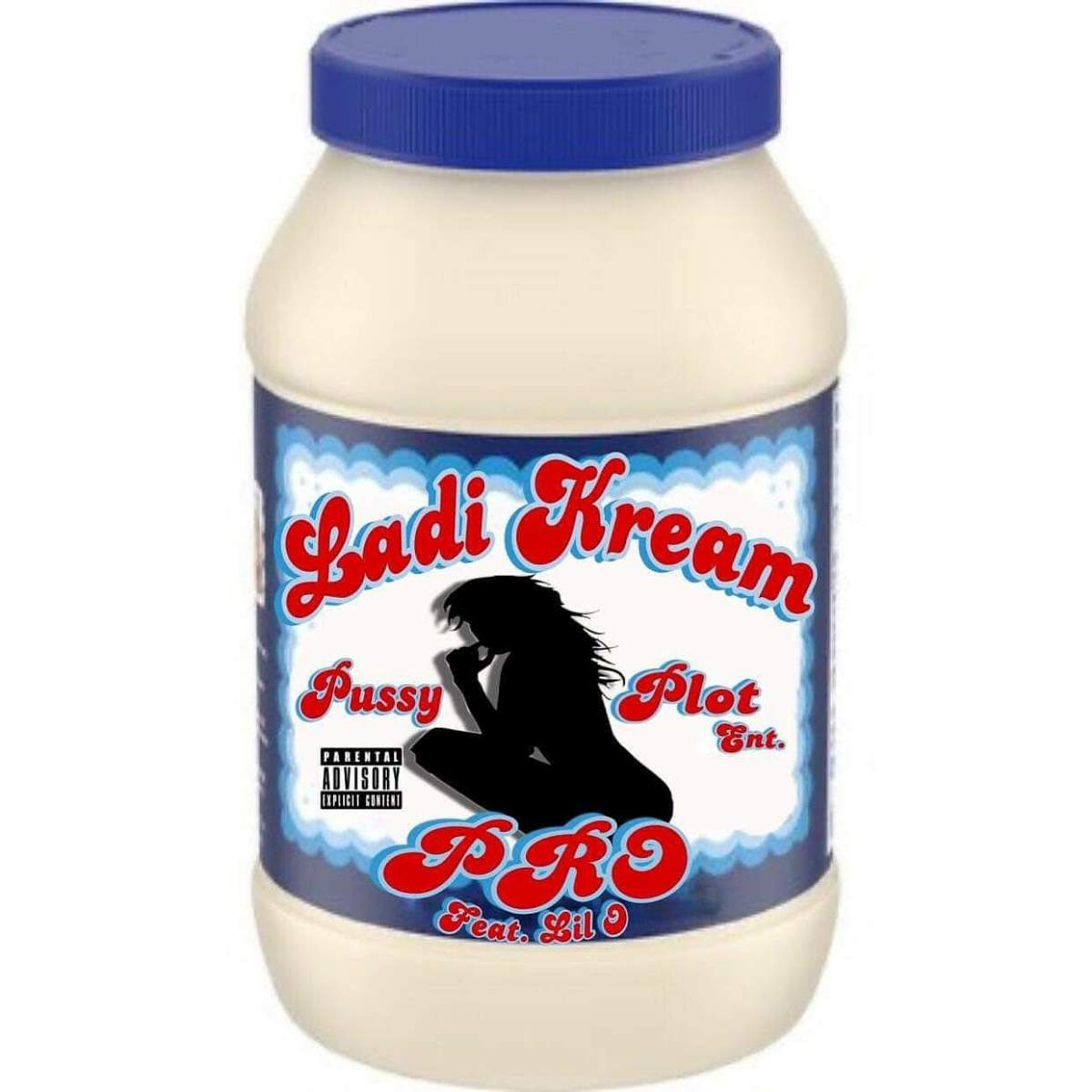 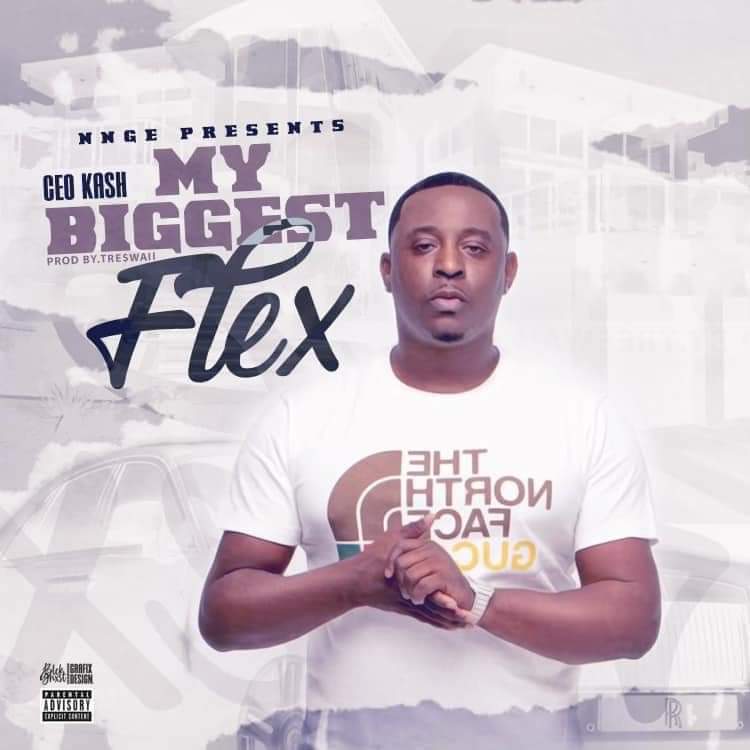 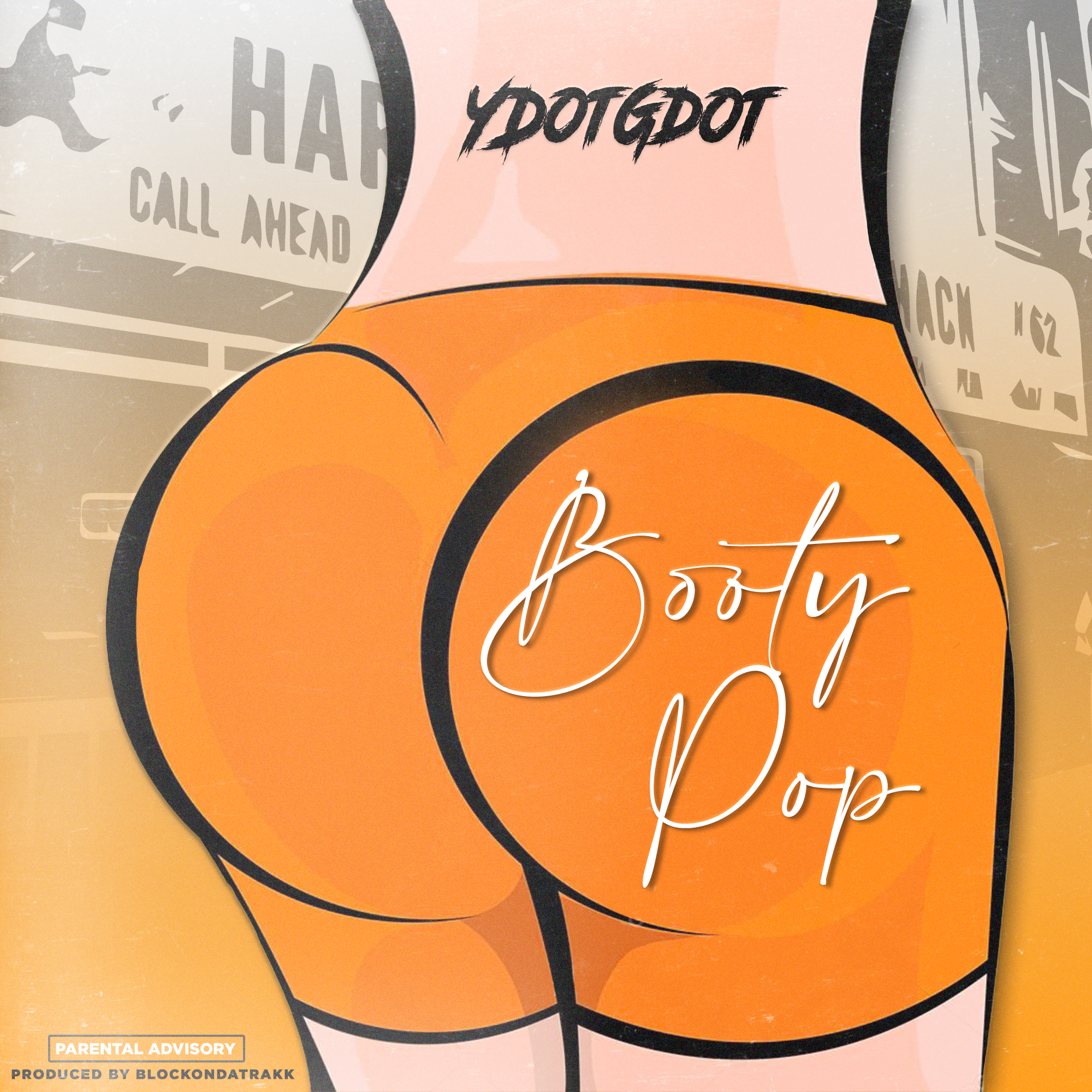 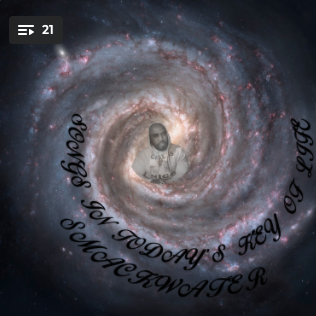 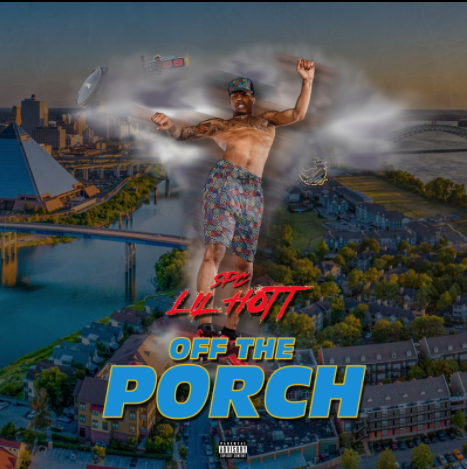 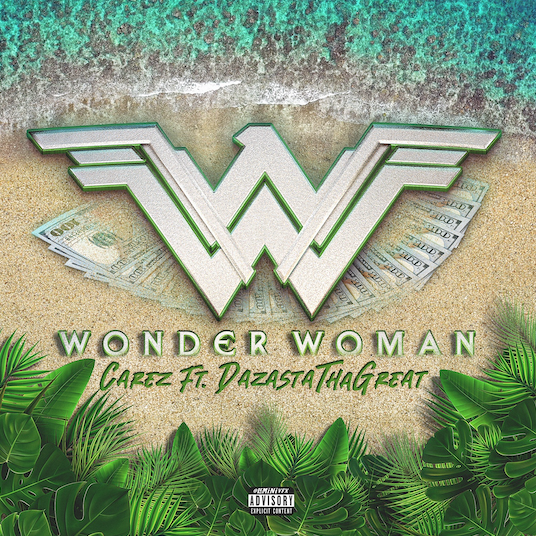 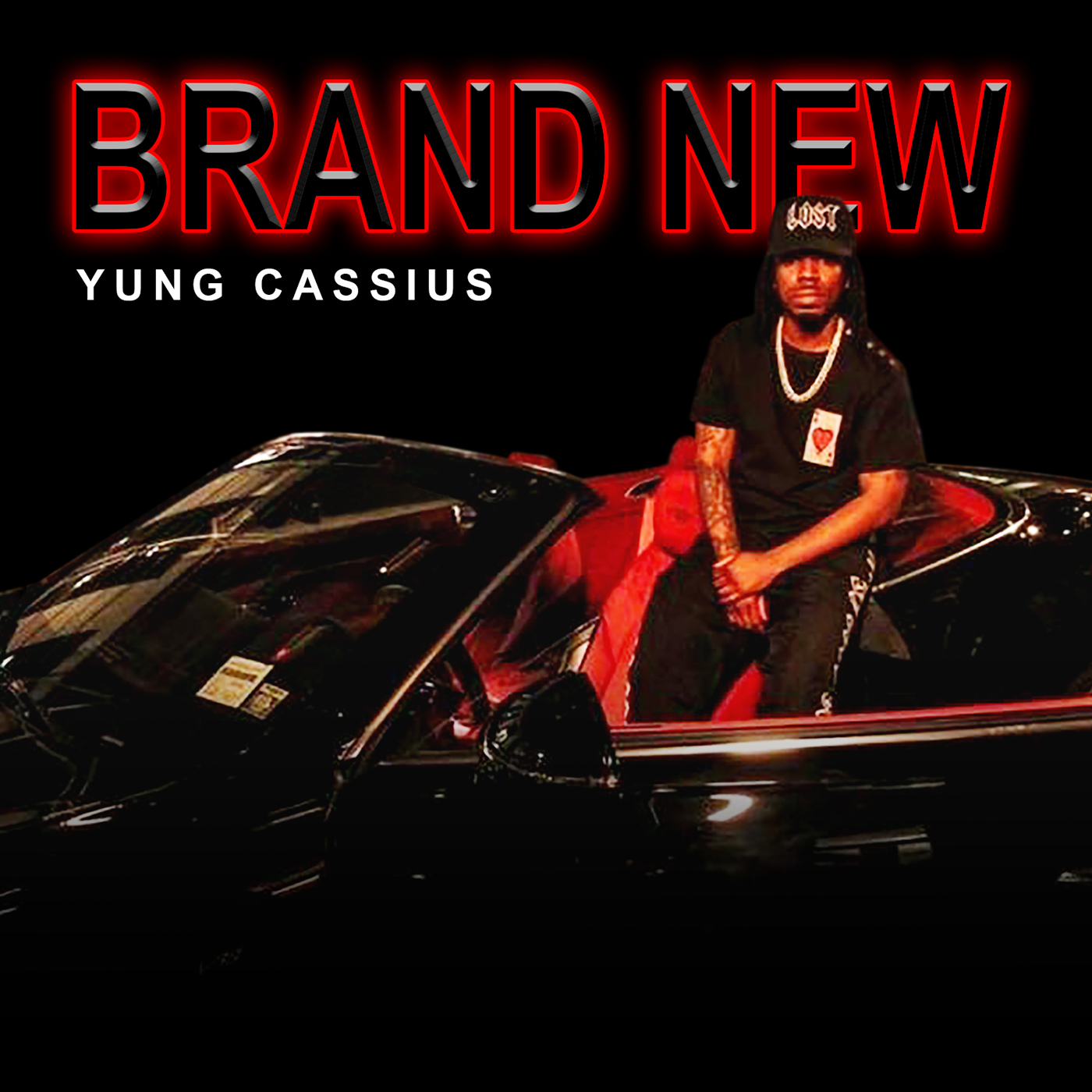 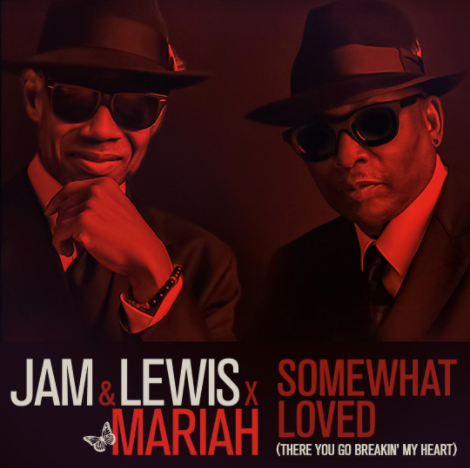 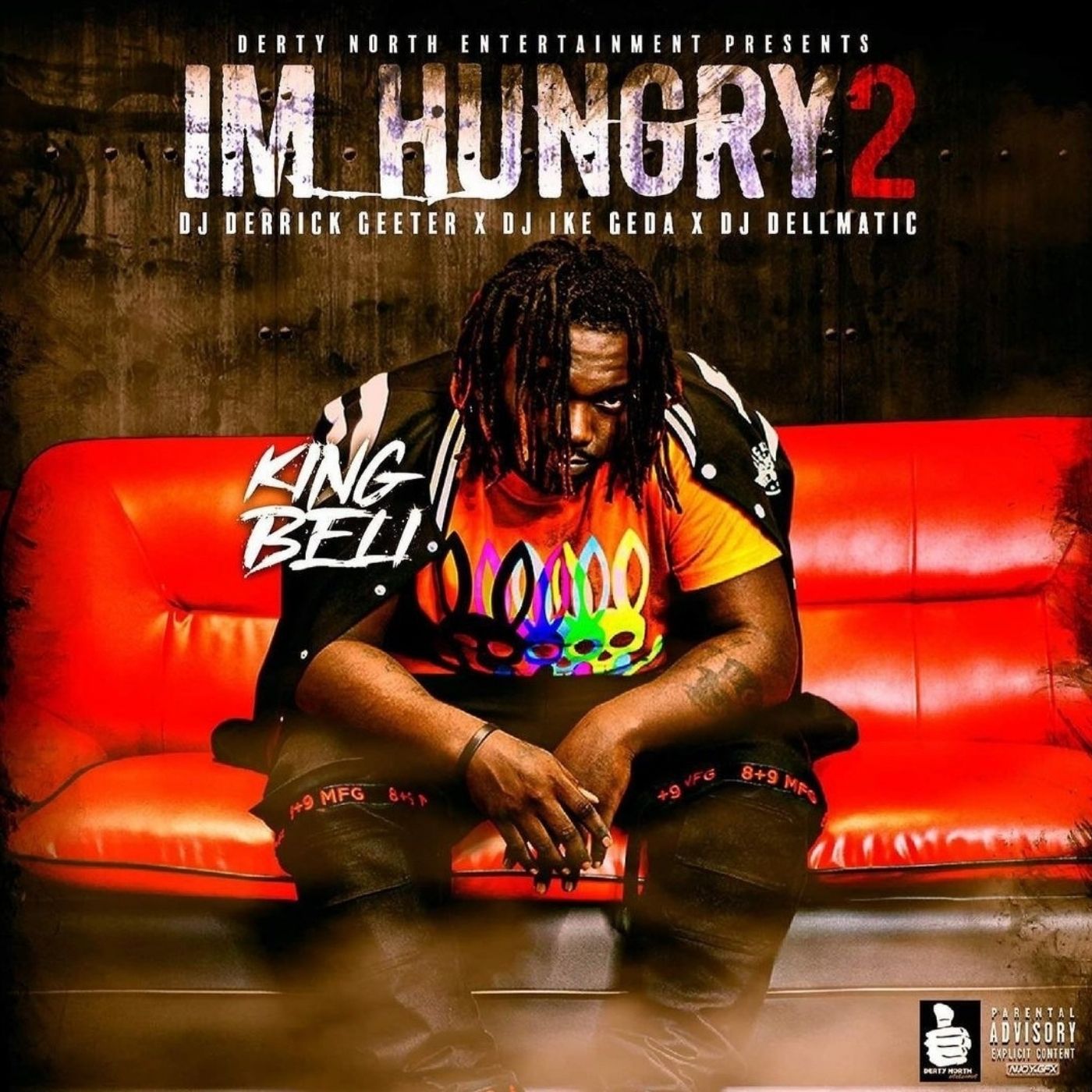 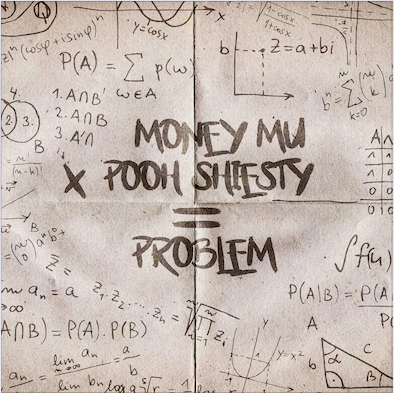