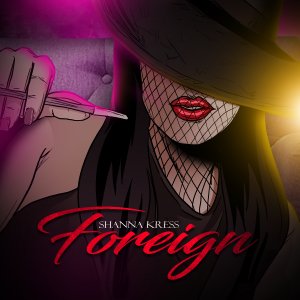 Shanna caught the attention of French television producers and she became a major part of the hit French reality show “Les Anges” During her five year run on television Shanna has graced the cover of many magazines, including Peoples magazine, Cosmopolitan and many others. Aborting reality television Shanna decided she wanted to chase her passion for music so she packed up her dreams, took a leap of faith and relocated to the United States securing residency in Miami, Florida

This is a Hit!! Going into the rotation right now!! Can the station get a drop??

This is a HiT!!!! Going into the rotation. How about a radio drop??

groove real smooth you do drops? need one …voice dope!

I LIKE THIS CLUB R&B TYPE JOINT ...DEF WILL PUSH THIS JOINT

I like this vibe. The accent makes it even more sexier!!!! 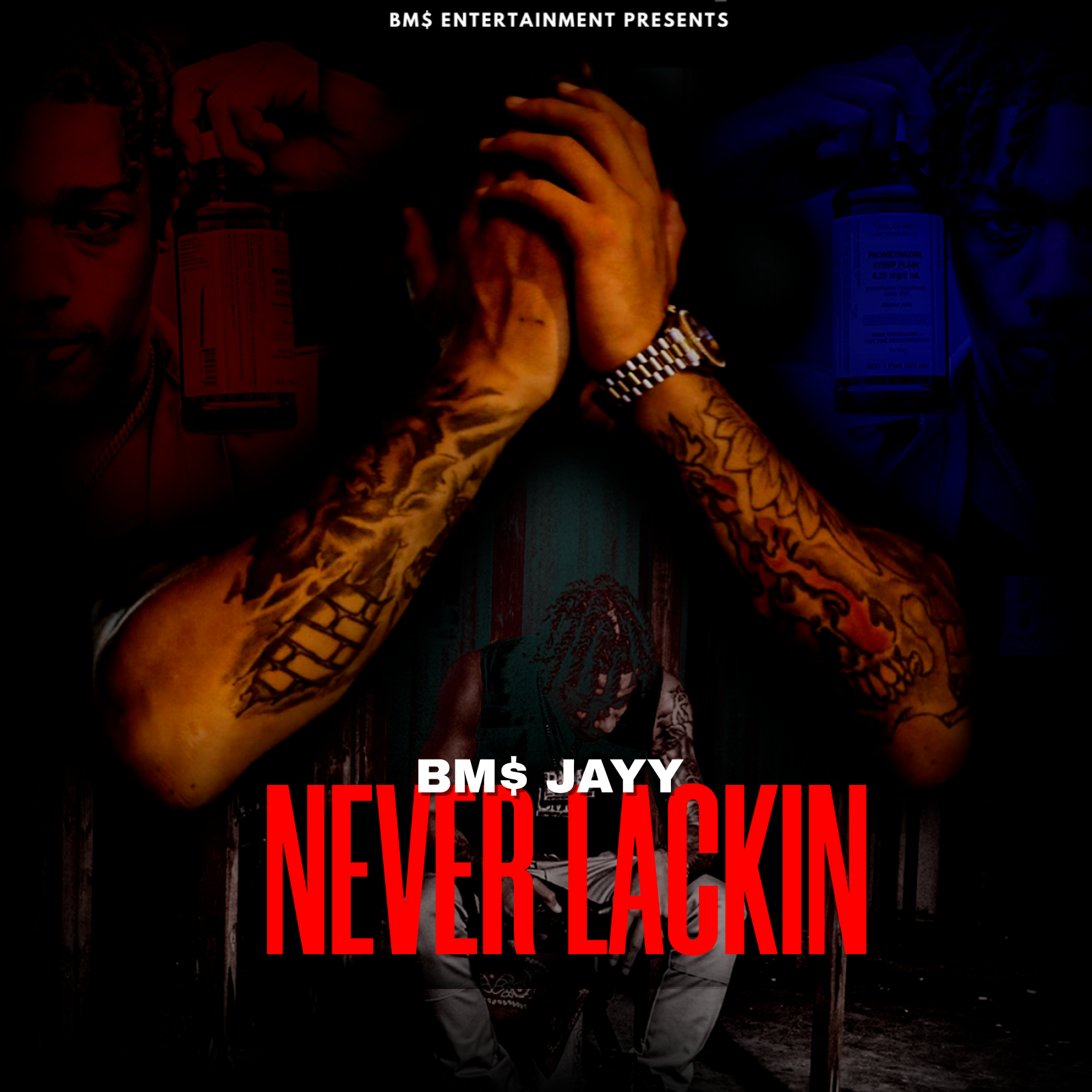 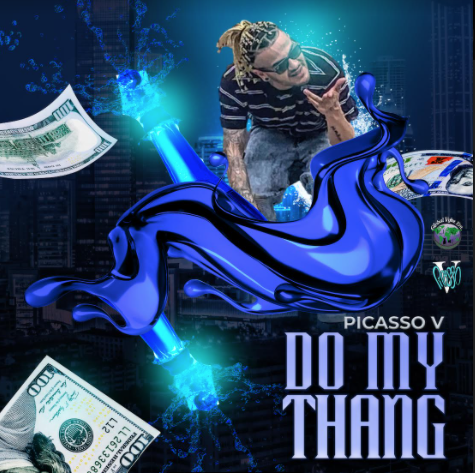 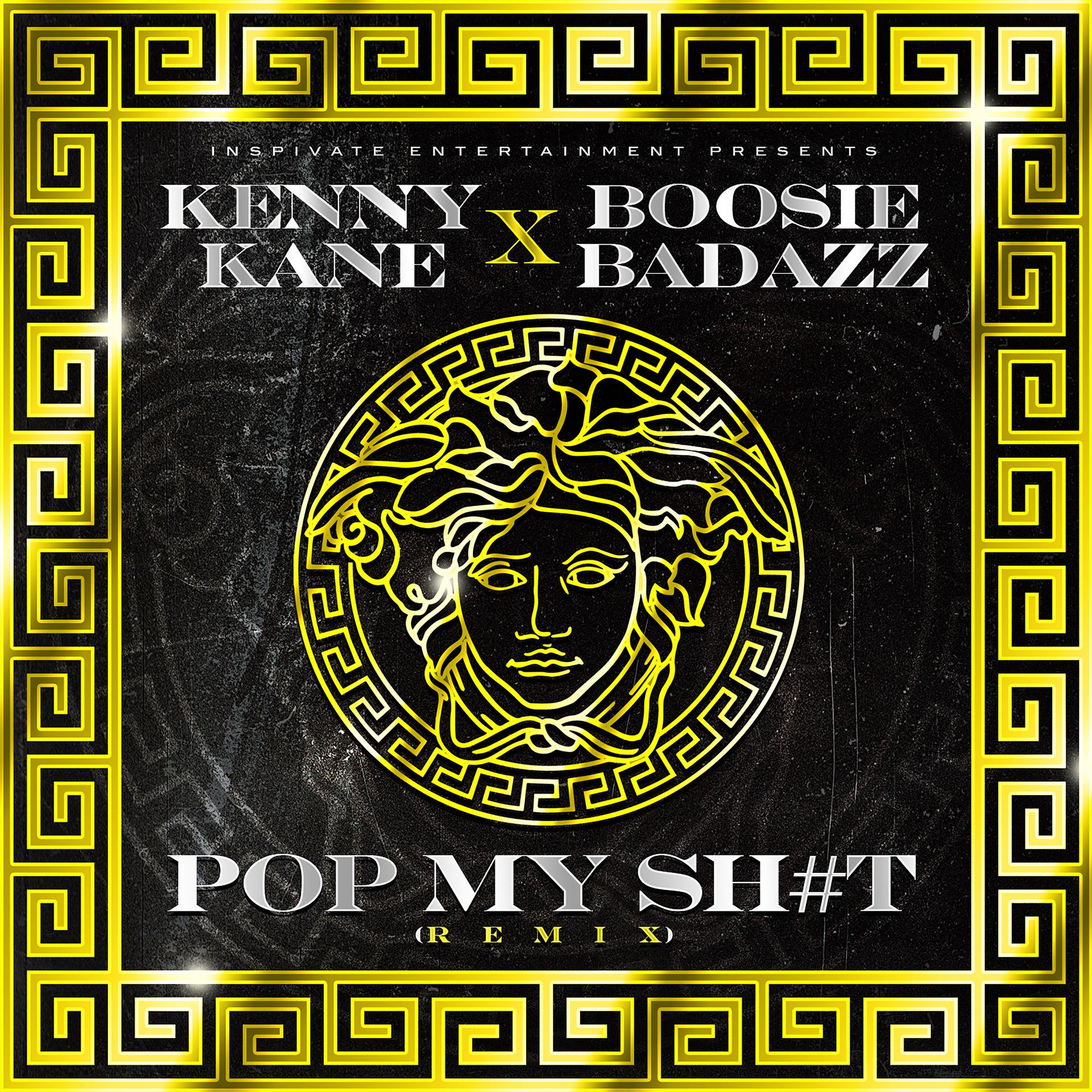 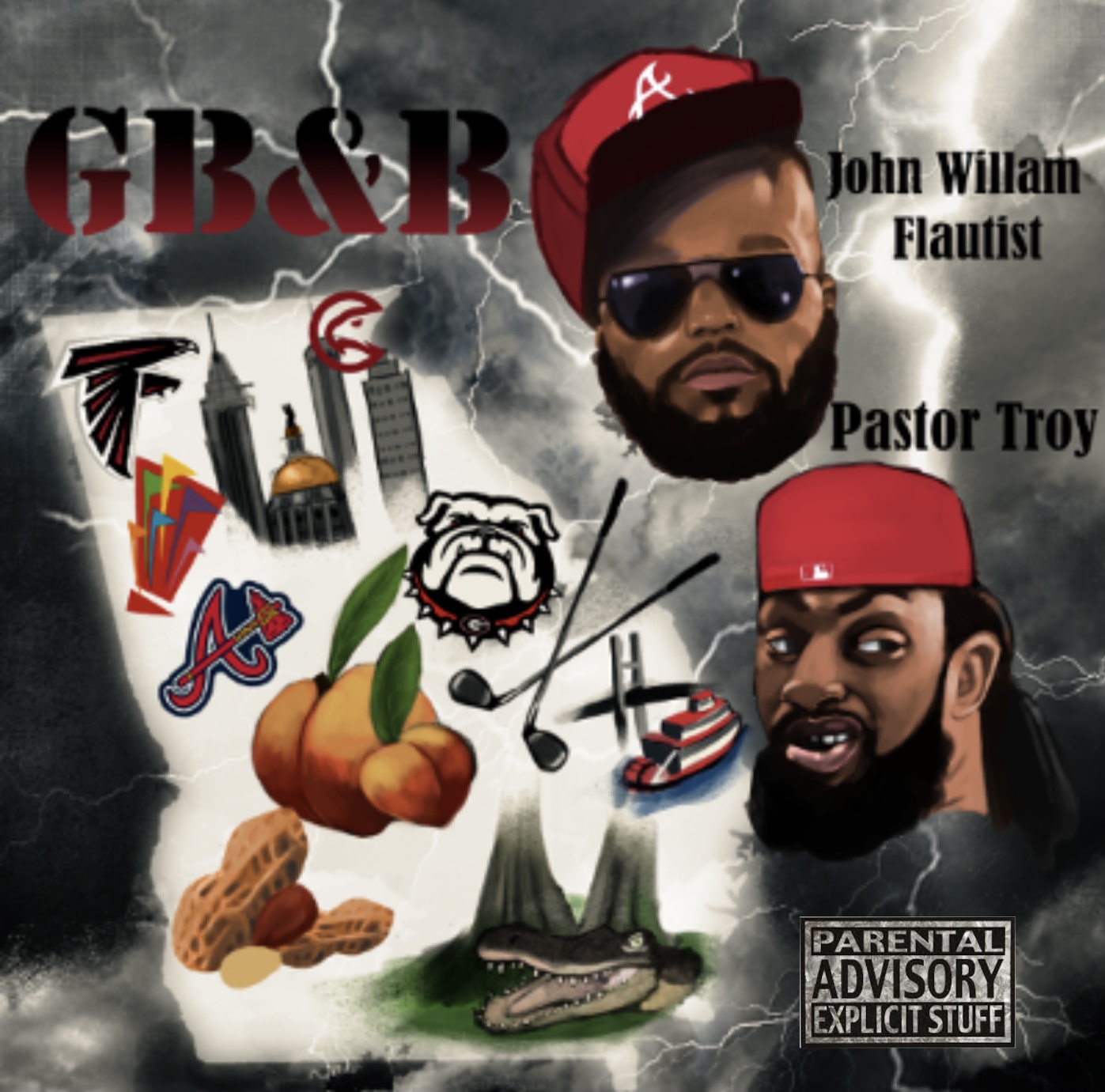 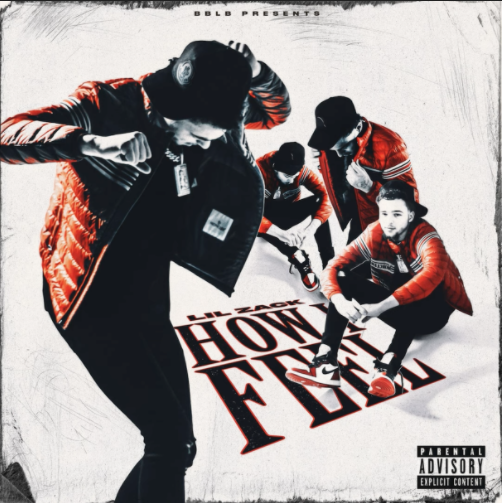 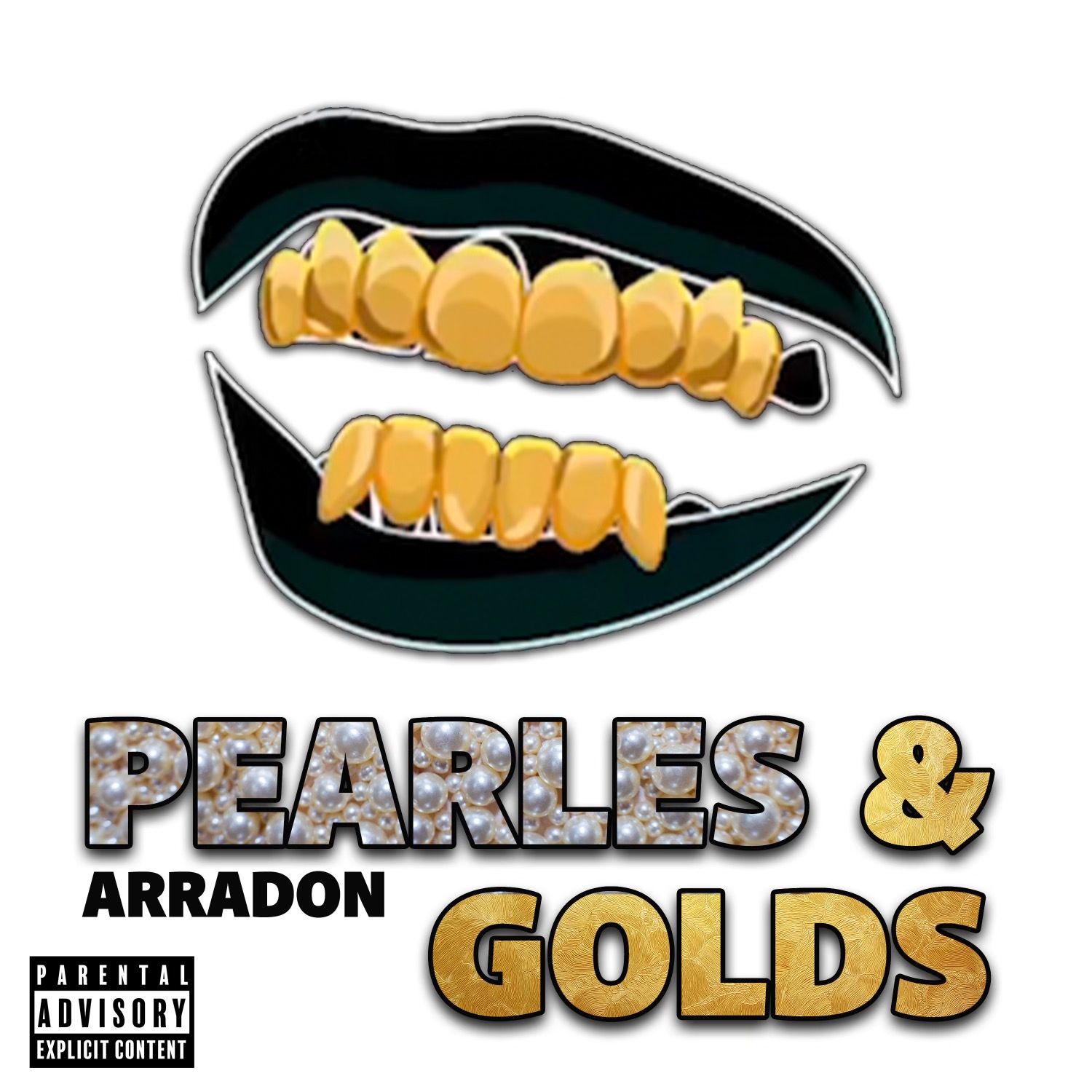 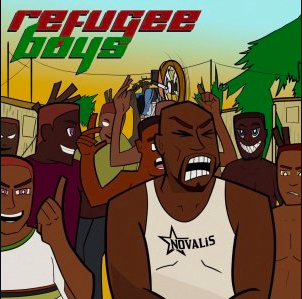 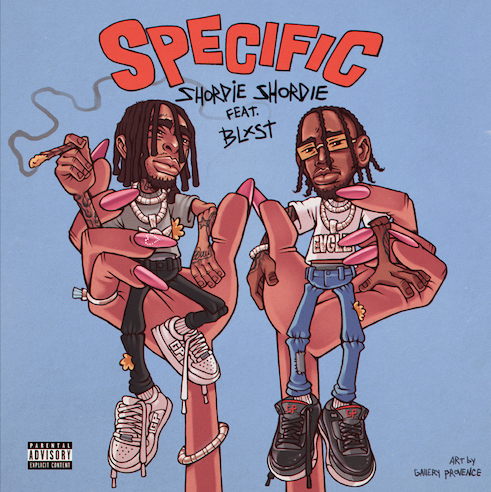 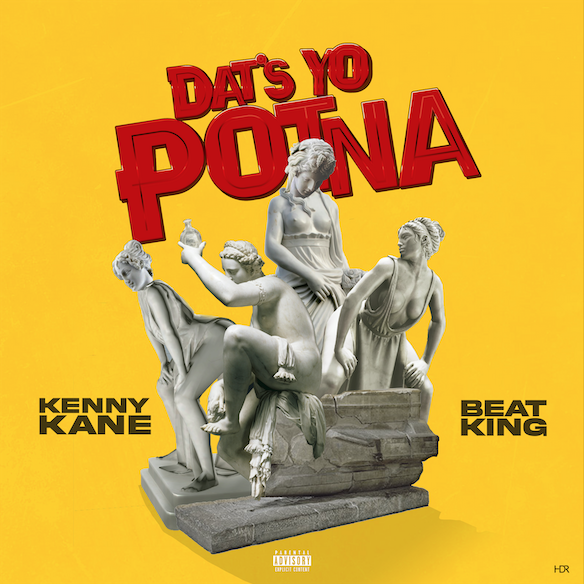