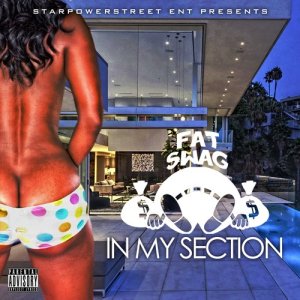 Fatswag1008 releases hit single, "IN MY SECTION" under his own label Starpower Street Ent. DJs this hot single is definitely the way to welcome Bad Chics to the VIP Section. The video is out now!!

hot need a drop (you in the mix with DJ BULL on power94)thanks.

I THINK THIS IS A GOOD CLUB RECORD

Not a bad record as a starter. It's a decent record for the club. It's very laid back and almost a chill record.

Dope record, like the concept of the record for the clubs. Something that can work in a pre-set before the primetime set. Not really a crazy banger but something for the pre-prime set.

nice mixtape track!!!!!! i can see this working in the clubs. keep pushing it

Decent song... The visual actually makes the song better for me. Productions is nice as well. Nice track... Just don't like whatever is going on in the wrap up of the song... Other than that nice work

Decent track for a mixtape

Not a bad introduction track, im anxious to hear more music, i wouldnt abandon the campaign for this record yet, continue to push for mixshow support.

Nah. My crowd not feeling this.

I supported this record and will continue to spin it... Its catchy with a good vibe and production...

Good song for the club

DJ Such N Such, Atlanta

Good record. I dont hear break out hit, but it has potential

song was average for me it sounds like 2012-2013. it could work well in mixshow sets though. maybe to many instruments going at once sounds a little congested..

"Charged up and We Flexin!" Nice get with the DJs and put a plan in motion.

dope record, been playing this record on my radio show on 88.7 da blaze fm.

Nice lil club vibe, the beat go hard. Something for the club.

dope track i ran across this record a few months ago ! #runit

Song is tough! Definitely a club banger. I've got it in heavy rotation on ATL radio. Catch it on some of my mixtapes as well. Keep pushing

Song is slapping. Featured on my last mixtape "Almost Major Vol.2". For sure soundtrack to a good time in the clubs. Dope record.

This one's come across my radar already, Definite club track, dope beat and the lyrics match the vibe. Im Rocking with it.

Hot record for mixtapes/strip clubs for sure

A Dope record for the club & strip club

I have “TWO” shows, one is on NLD RADIO (TUNEIN) called "The Grind Show", and the other is on Virdiko Global Radio. To be apart of this peep it: Send me a drop Drop Script: Whuts good this is (you) and when im in Atlanta im tuned into The Grind Show with dj mingo. (once you say that, you can briefly shoutout your social feeds etc) Your track will be uploaded with, and without the drop, added to our rotation, and included in our mixtape series.

i know it will work, the production is very dope..

Will play for the stripdown

dope in the club! 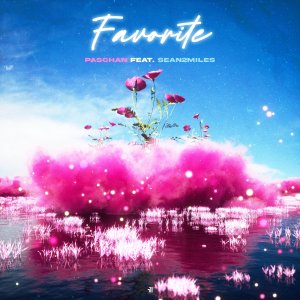 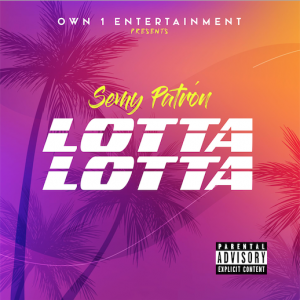 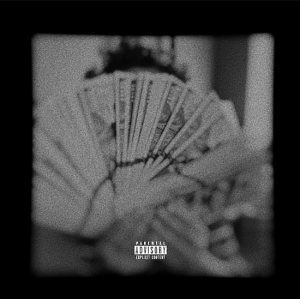