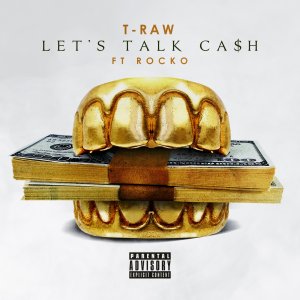 T-Raw is back with a follow-up to his standout single "Get It" with his latest single prod by Beat Attikz and features Rocko.

This record sounds like a Memphis trap record. It has a nice flow about it. The track would fit a club hit. No WOW factor about it. Interested to try it in my area. "raised eyebrow"

Decent mixtape song I can't really see it going beyond that

Nice mixtape track. Def something I can see on one ofmy mixtape series.

Rocko will always come thru on a trap record...T-Raw compliments well...good record

will support on mix tapes & test record in club

OK RECORD , MIXTAPE PLACEMENT is Needed , i can see it getting club play. Strip club would be my first go !!

Dope record could definitely hear this record in the stripclub

Dope record could definitely hear this record in the stripclub

Its ok.....would like to hear more music from the artist.....wouldnt push it as a single.....great mixtape record!!!

Cover had me hype, beat let me down. Sounds like an old d4l track that didnt make the album or something.

For me I can't really get into it. The slow rapping and drawing out words made me want to cut it off midway through. However, I could see maybe trap dudes getting into it & vibing it possibly. I see it staying on the street level not really doing much in clubs or a broader audience.

GOOD SONG. WOULD LIKE TO HERE MORE FROM THE ARTIST. I WOULDNT PUSH IT AS A SINGLE. MIXTAPE FILLER TYPE OF RECORD IN MY OPINION. BUT I WILL TEST IT IN MY MARKET.

dope record for the streets

I think it could be a better record if the production was tweaked a little. Just production selection.

Decent. I like the hook and feature. The beat seems a little dated. But it's decent.

i like the beat not really feeling the rap flow

Good song. I'm thinking more of a strip club vibe to it.

Great track for the club

putting into Rotation on #TWO22 Radio 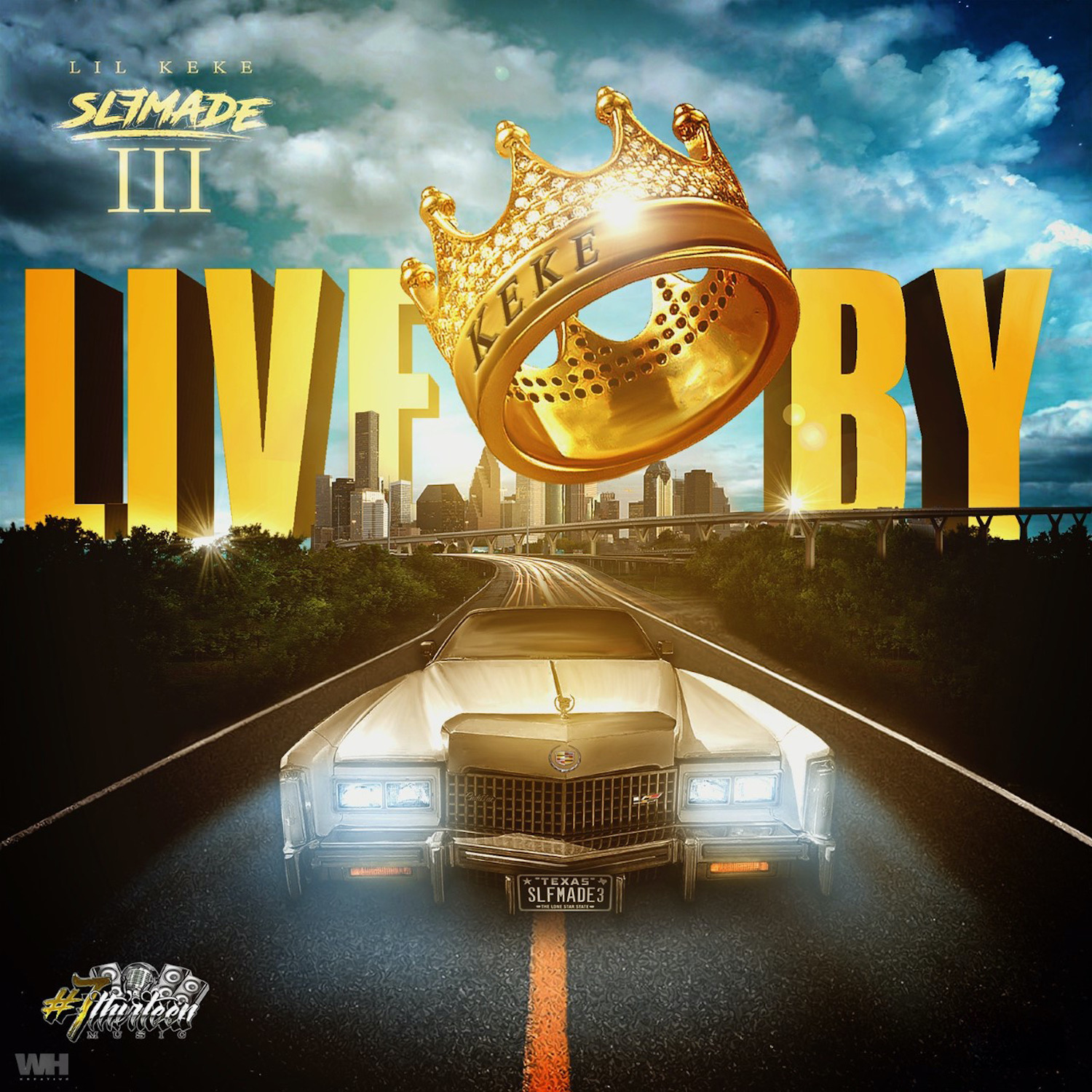 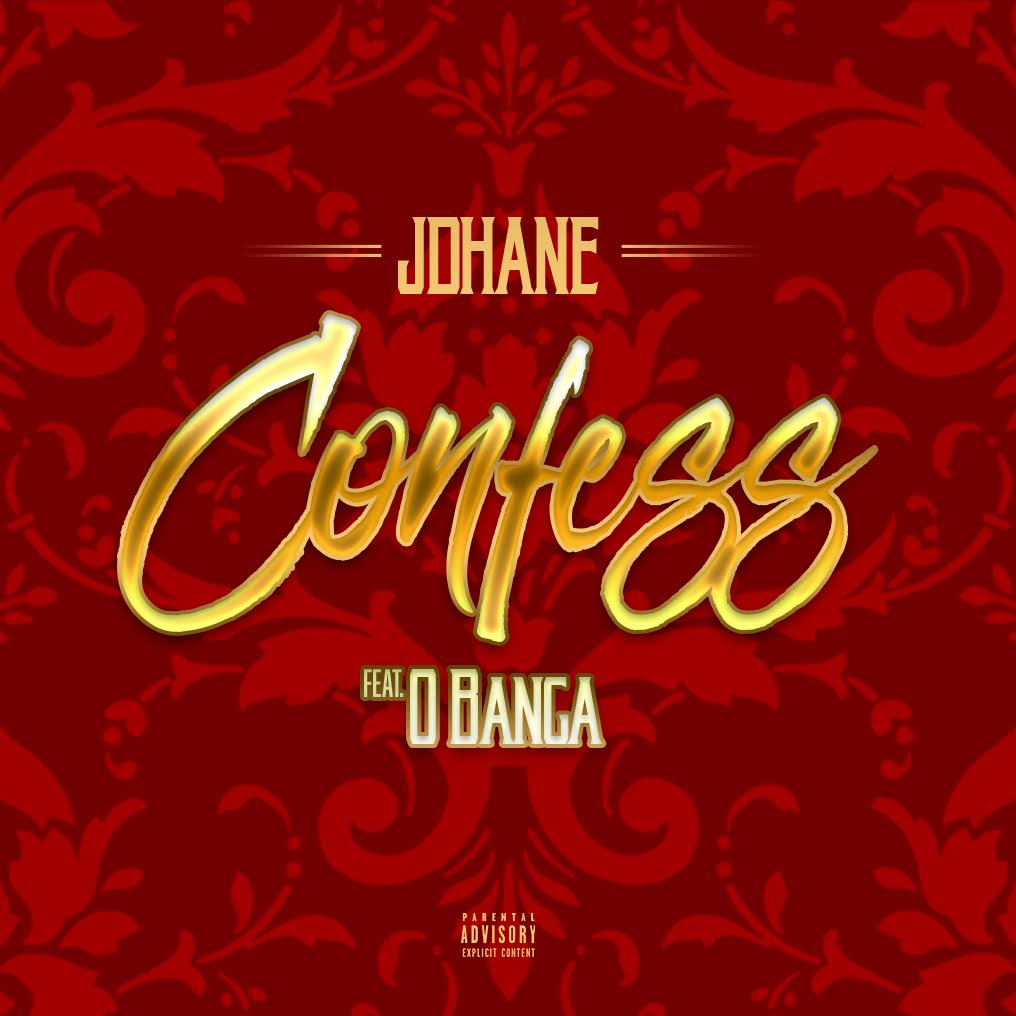 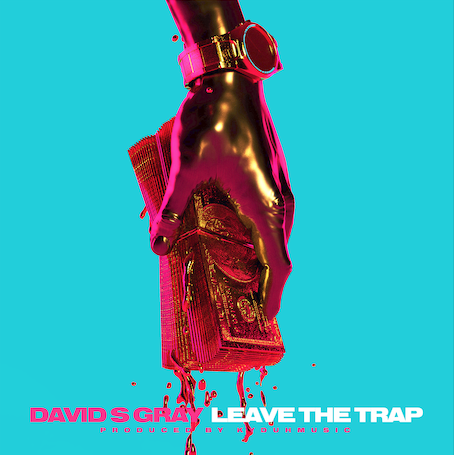 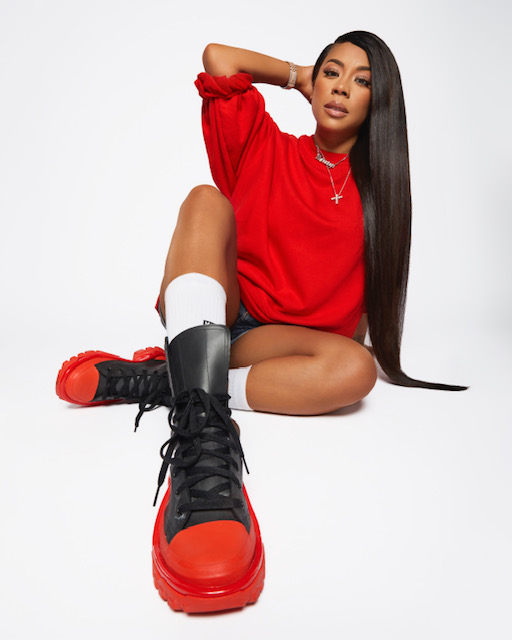 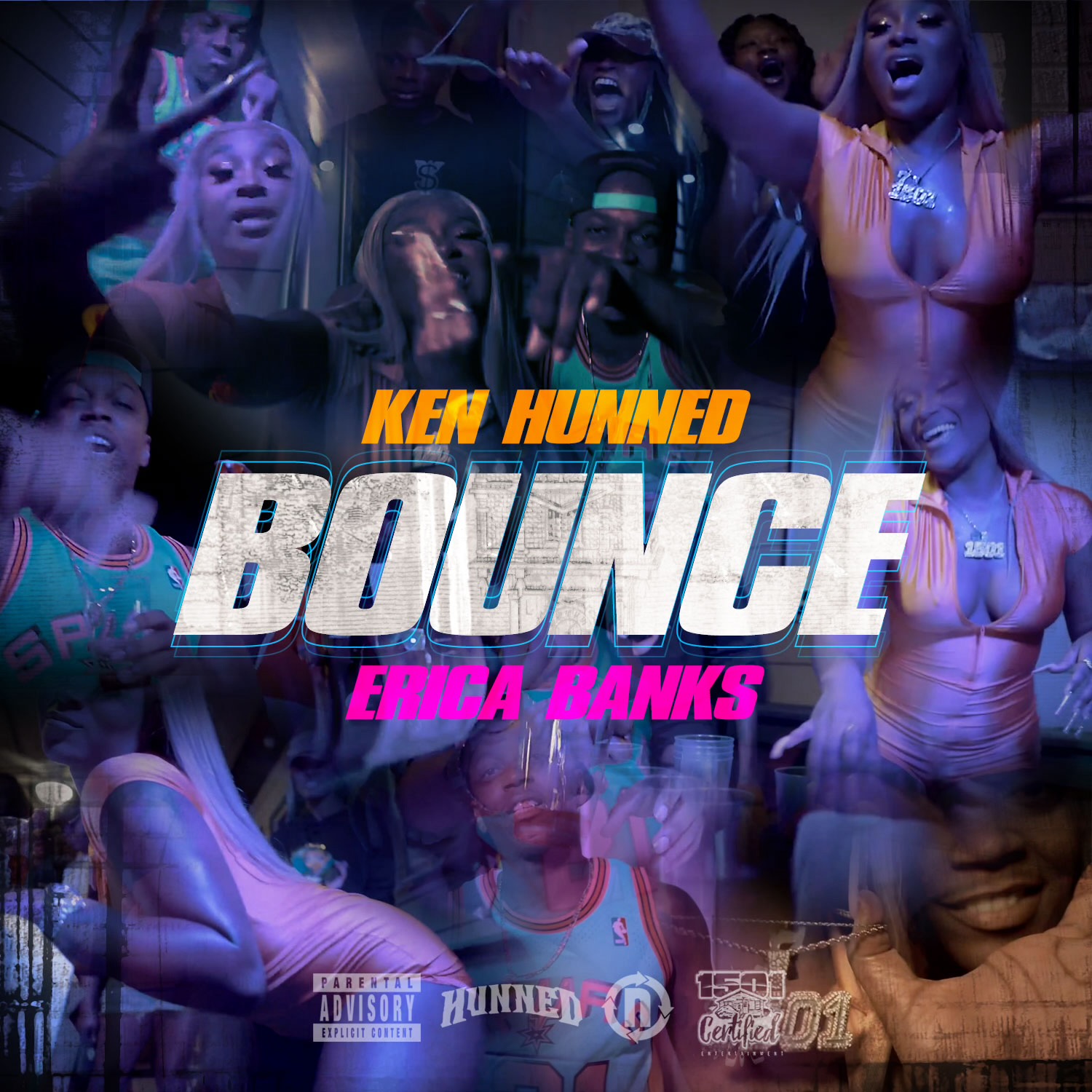 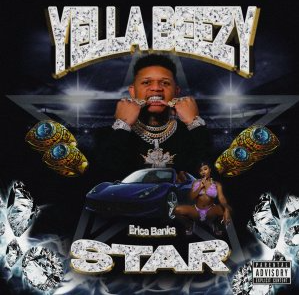 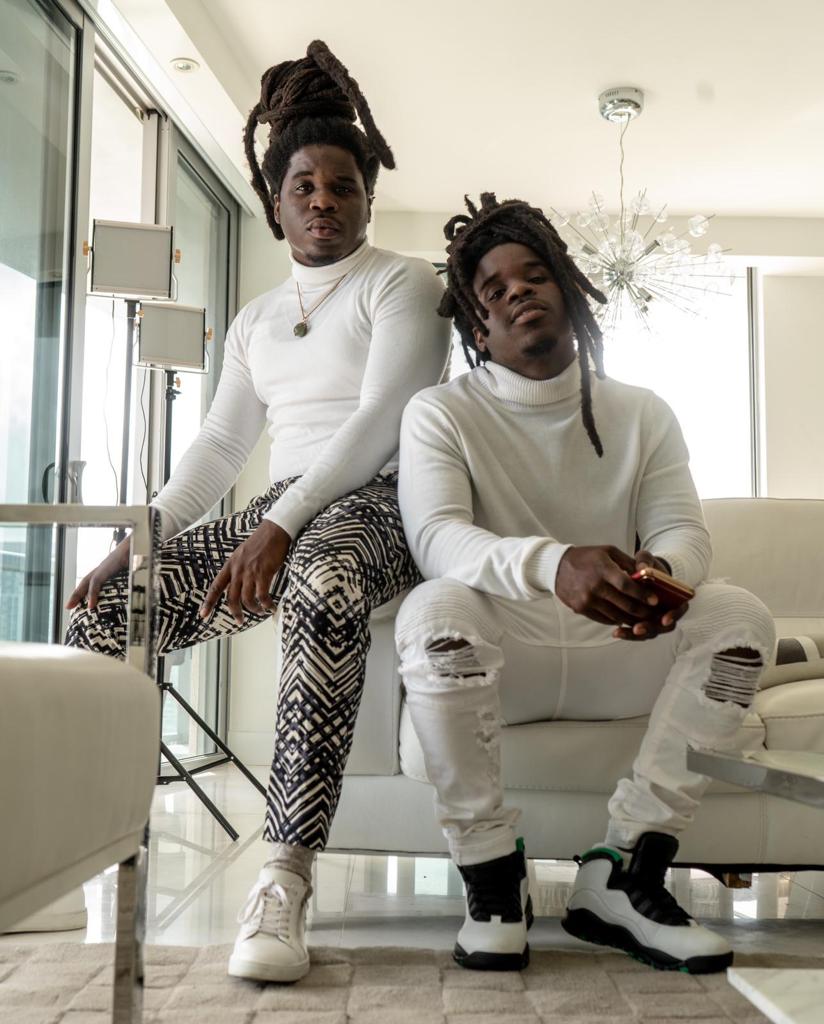 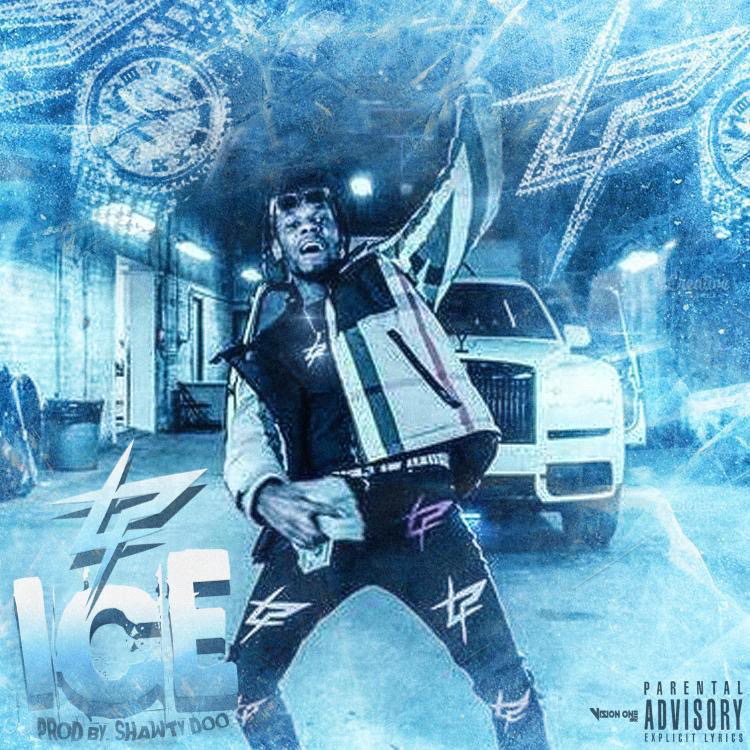 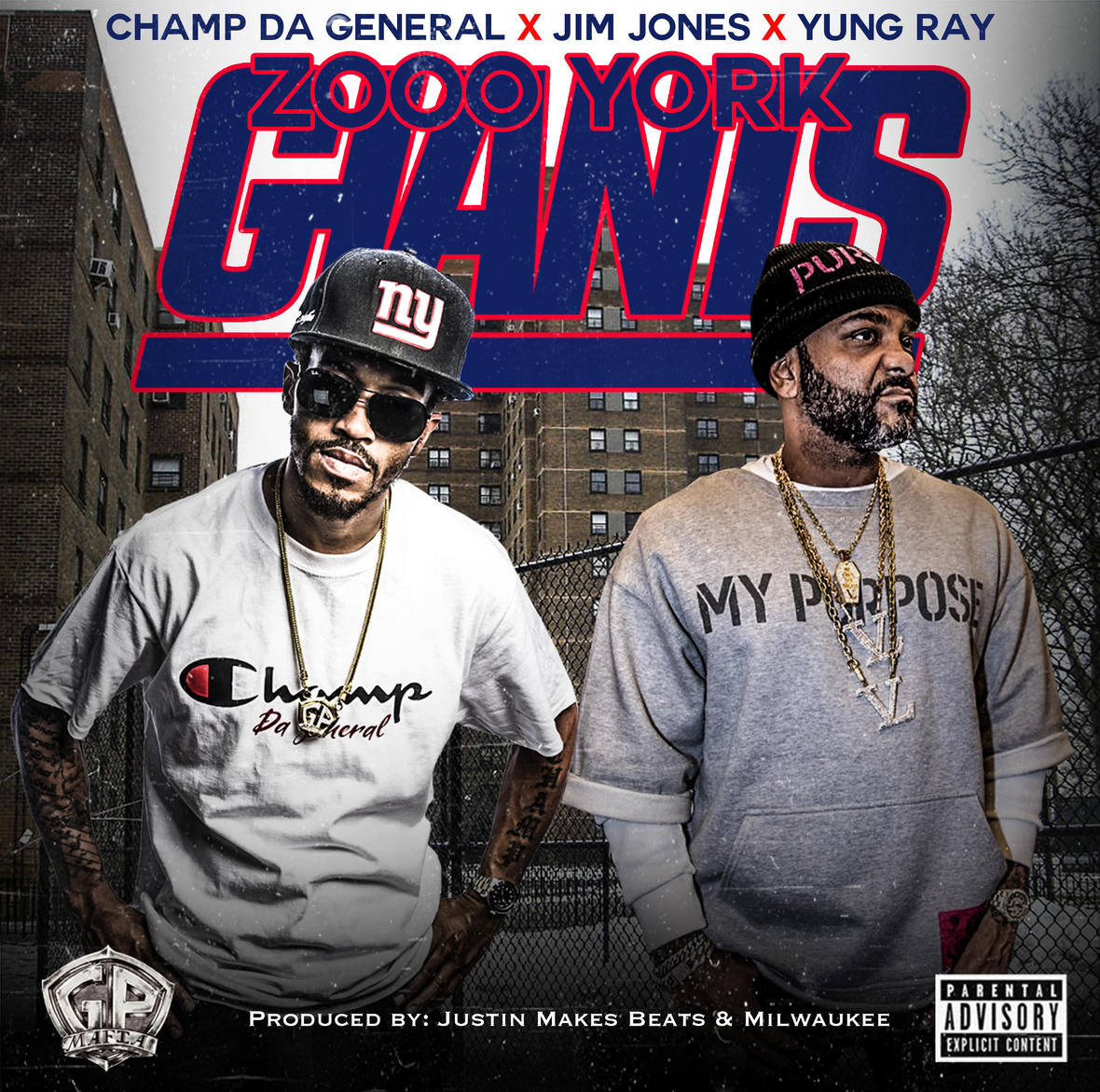 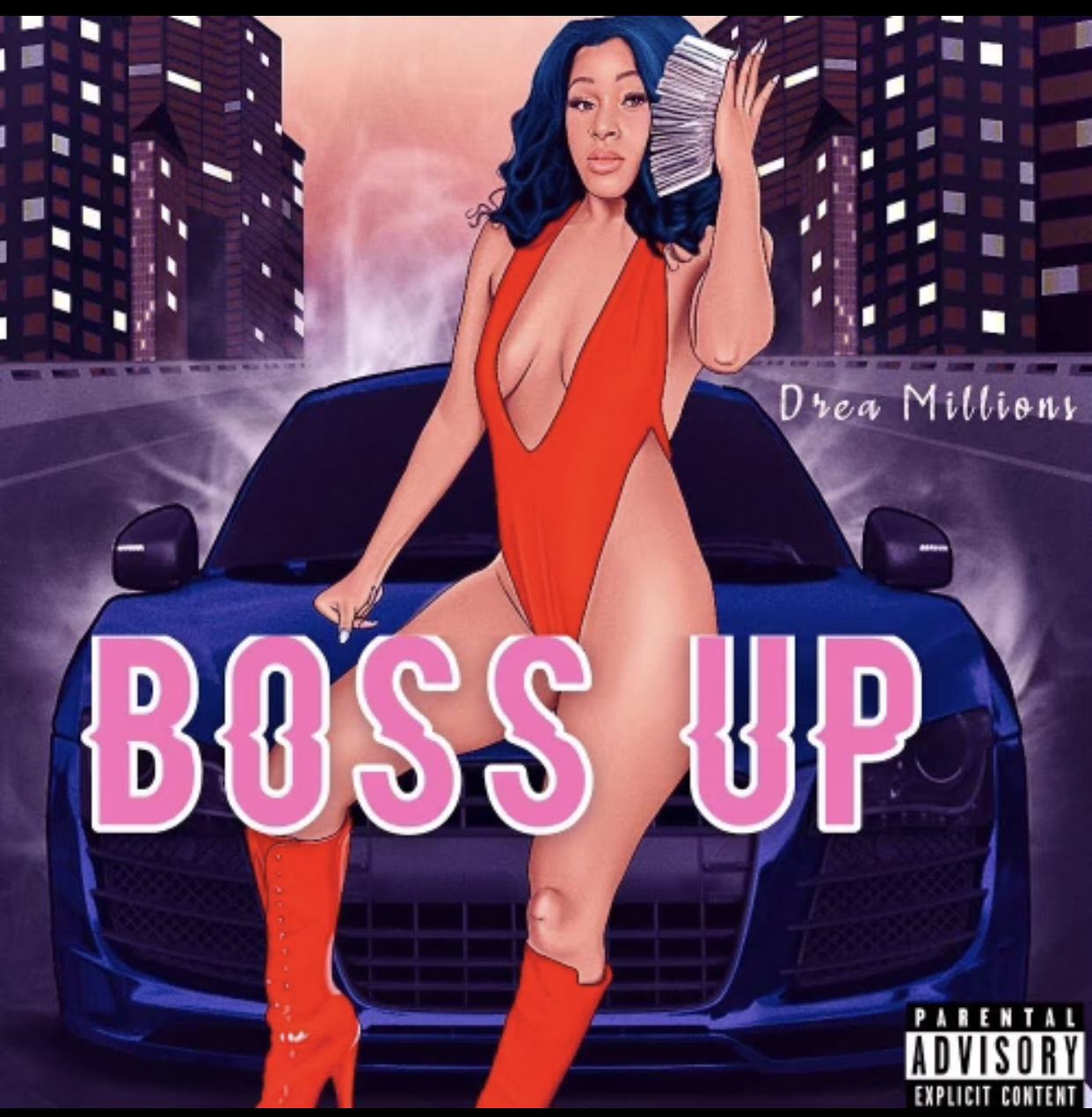 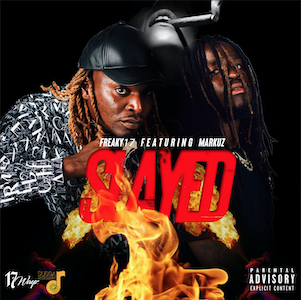 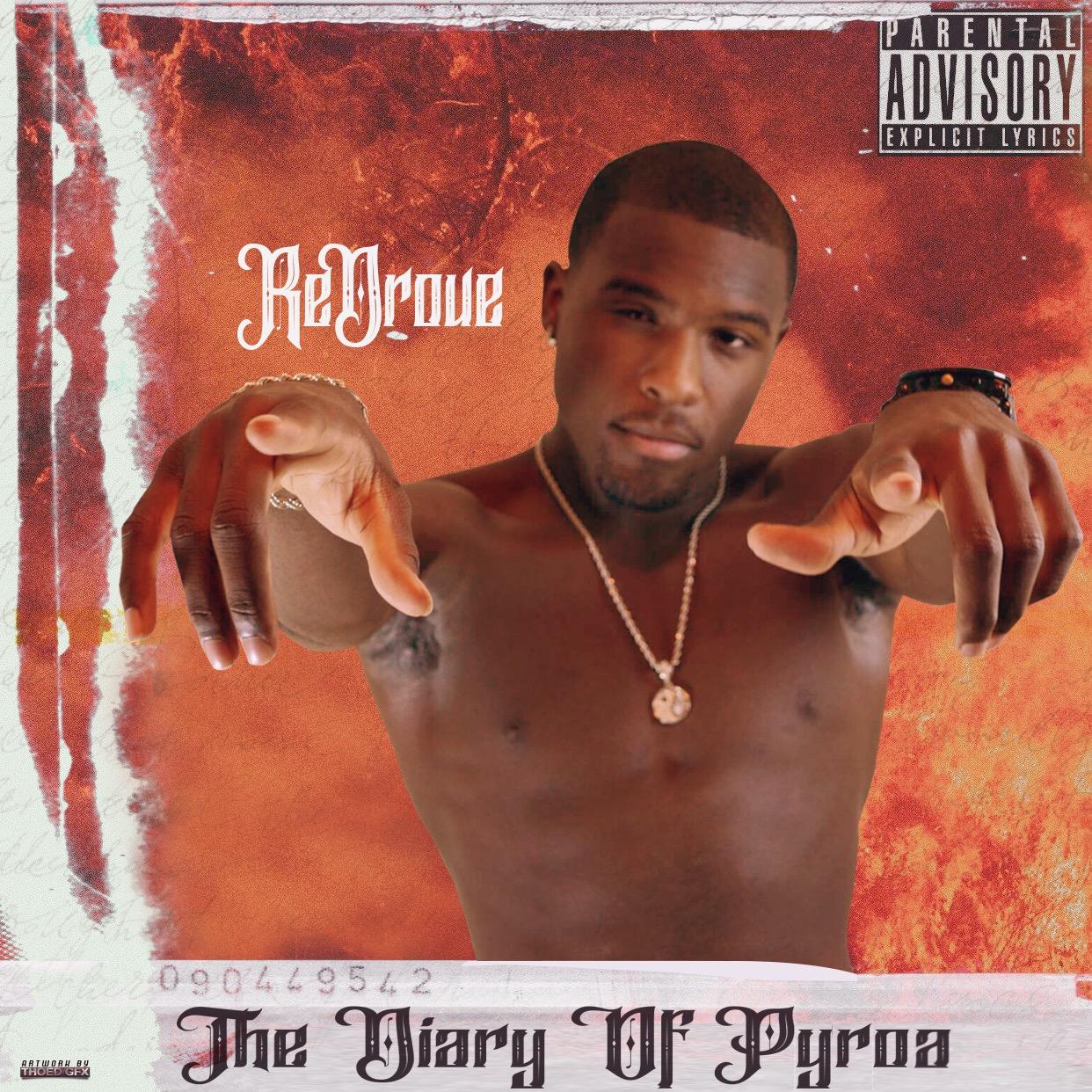