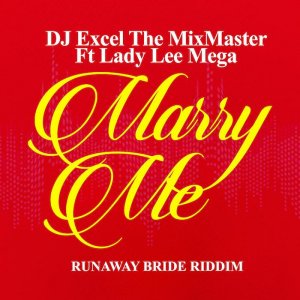 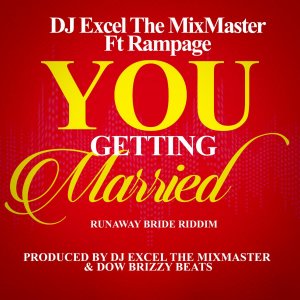 “Runaway Bride Riddim” is Mixed and Mastered by Jeremy "Mister Harding."
Perhaps best known as Sean Paul’s manager, Jeremy Harding initially made a name for himself as a producer, behind such hits as Beenie Man’s “Sim Simma (Who Am I),” Mad Cobra’s “Pet & Pamper,” along with Sean Paul’s “Infiltrate” and “Baby Girl” to name a few. Harding’s production credit and phone number were printed on Paul’s early 45s, which led to interested booking agents getting in touch with Harding to set up the artist’s first live shows.
It wasn’t until Sean Paul’s first full-length album, however, that Harding officially jumped on board as manager. Over six years later, Harding has become one of the most respected and prominent managers in dancehall, all the while working steadily as a producer and engineer at 2 Hard.

nice can I get a DJ drop please

GREAT TRACK! Love that you can dance to it! Definitely will be playing this on my show here in NY!!

GREAT SONG. WILL ADD TO ROTATION.. WILL ADD THIS TO MY VIBRATIONWEDNESDAYS MIXSHOW @DJMOSPRECIOUS LETS CONNECT

its a good tune liking the riddim too 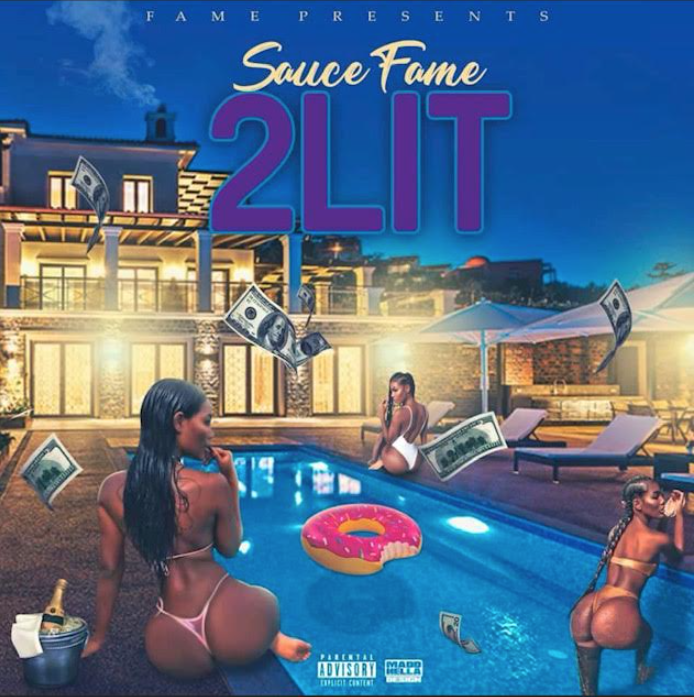 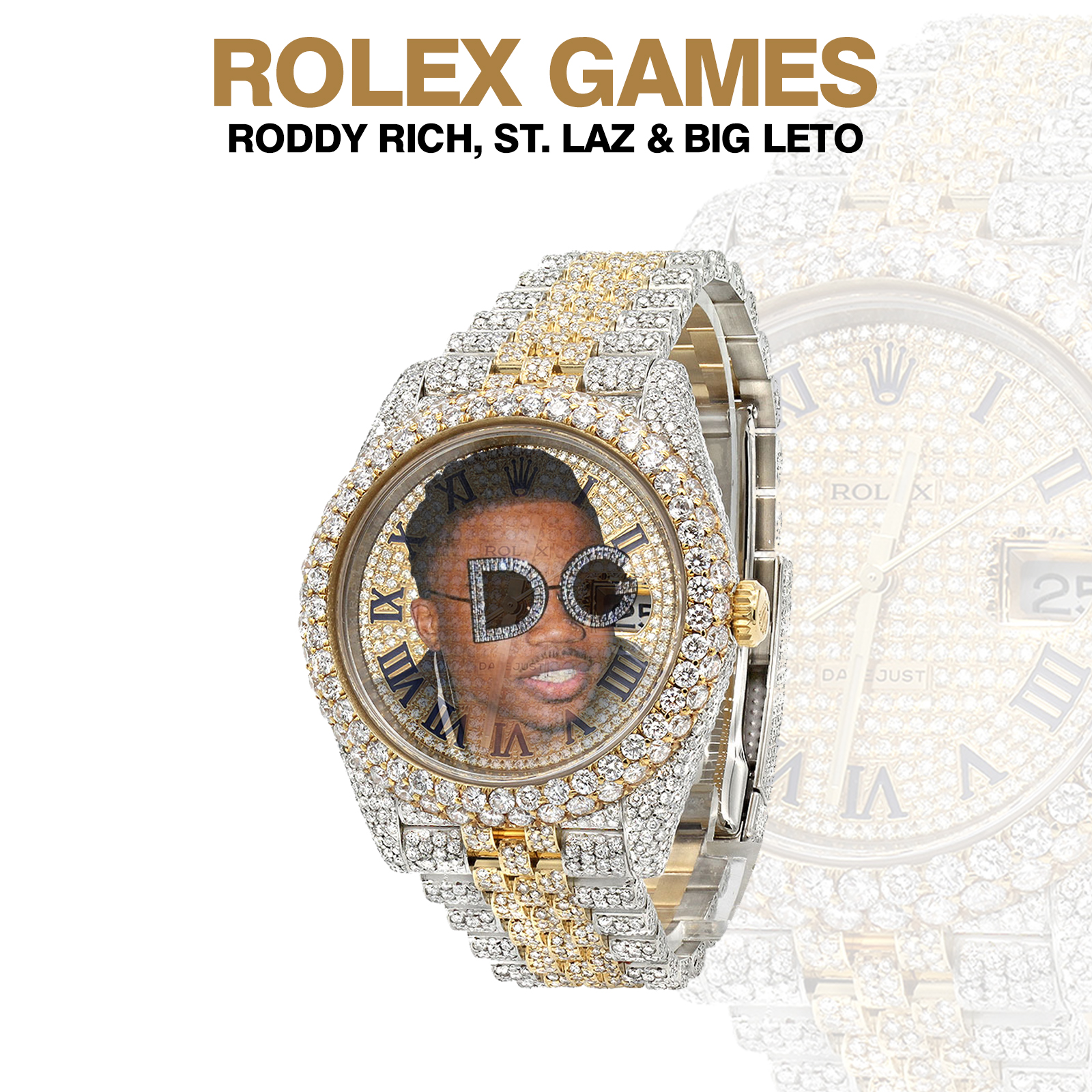 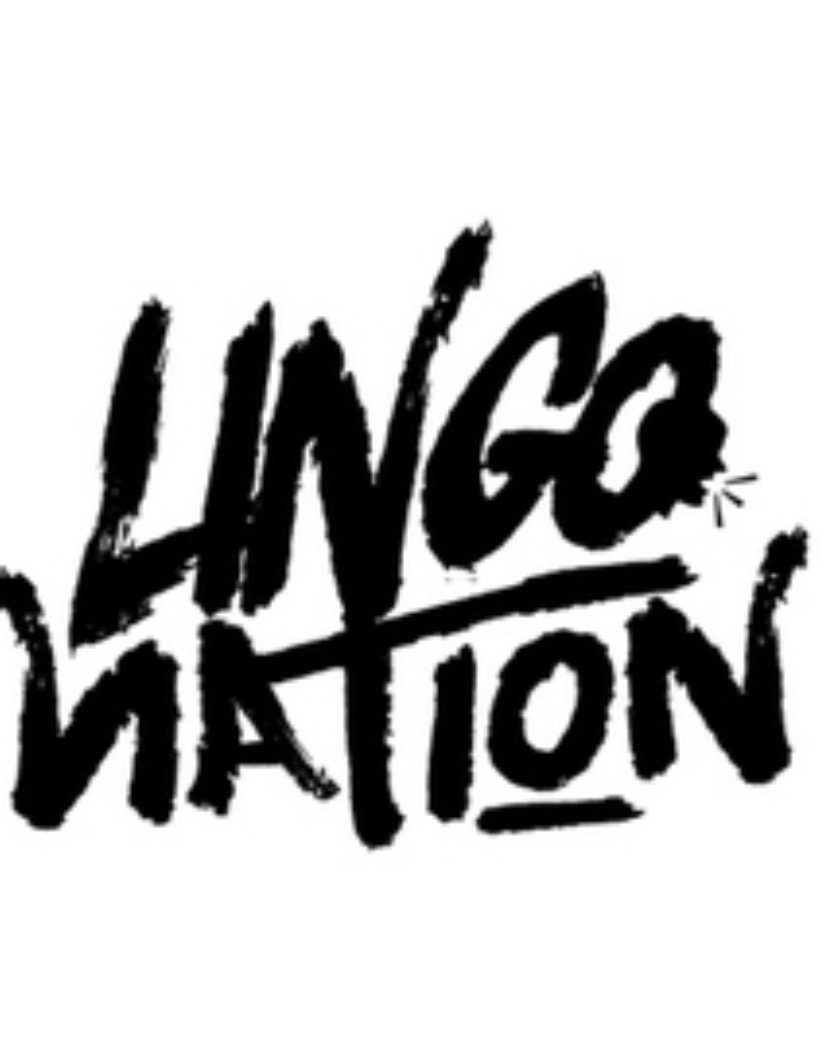 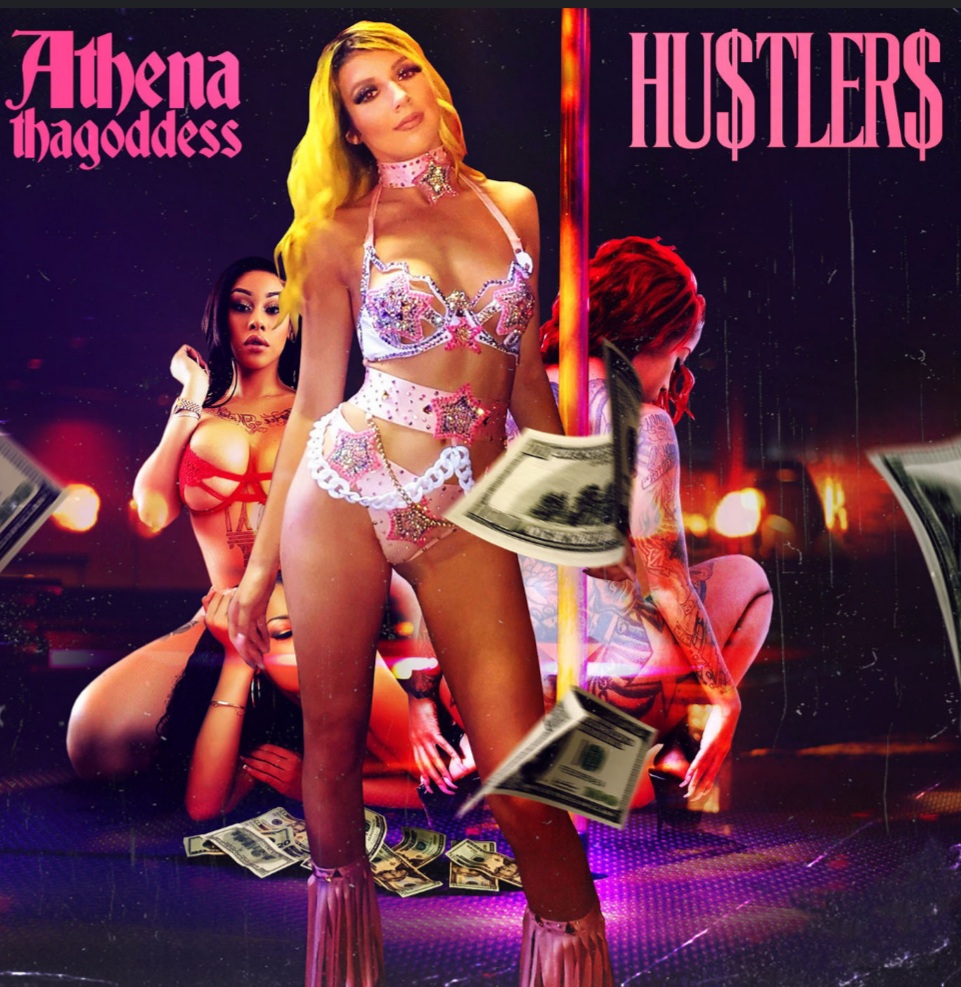 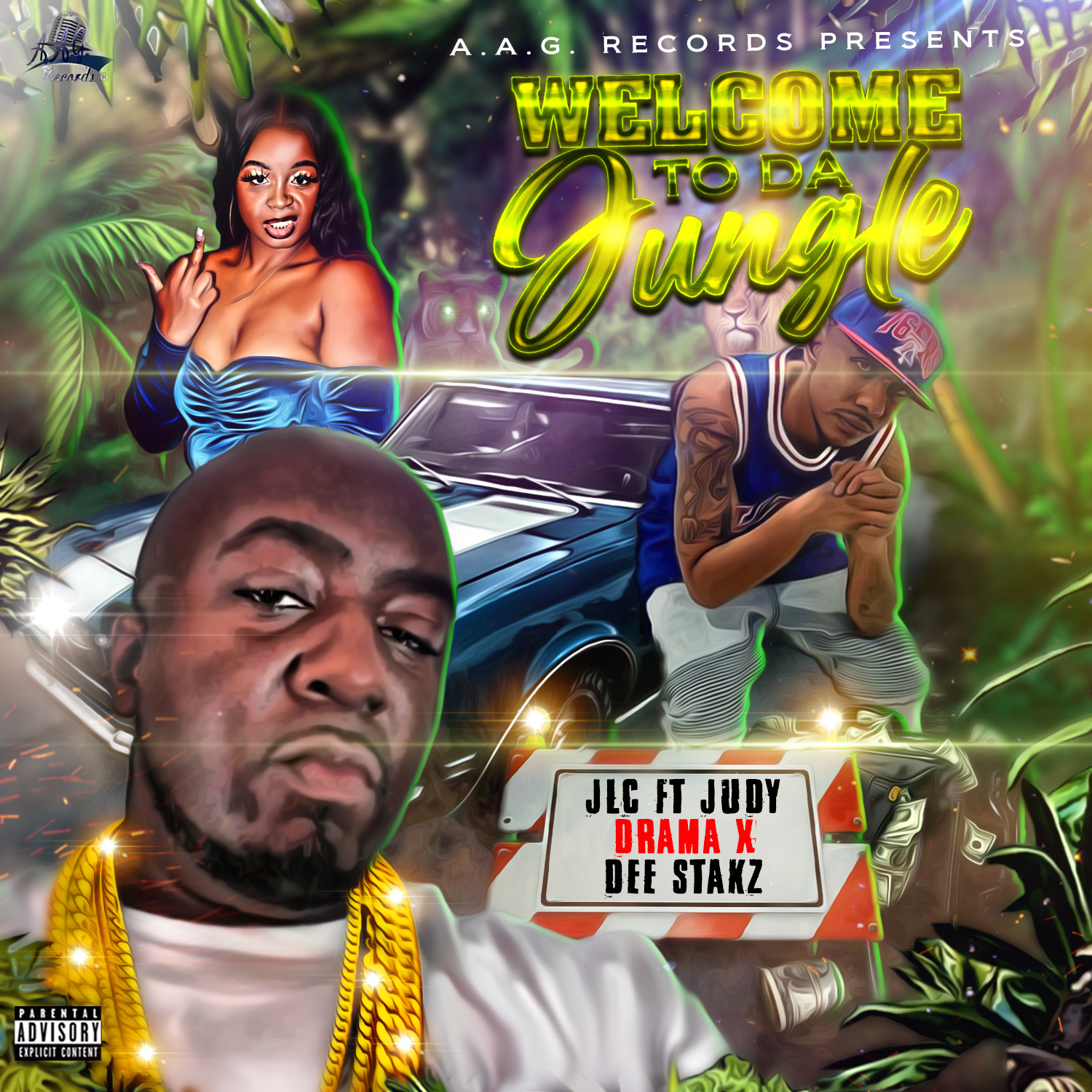 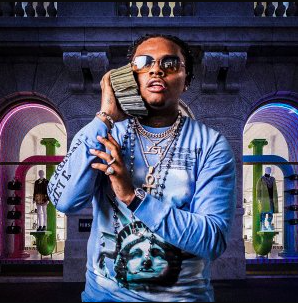 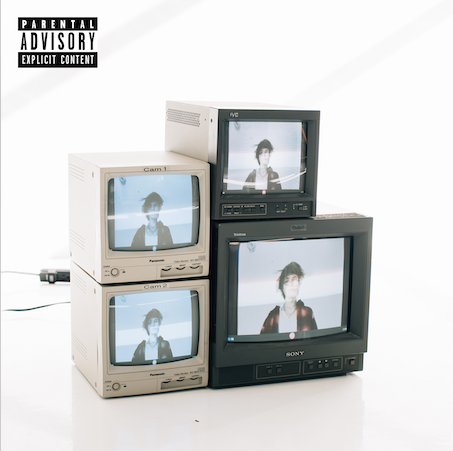 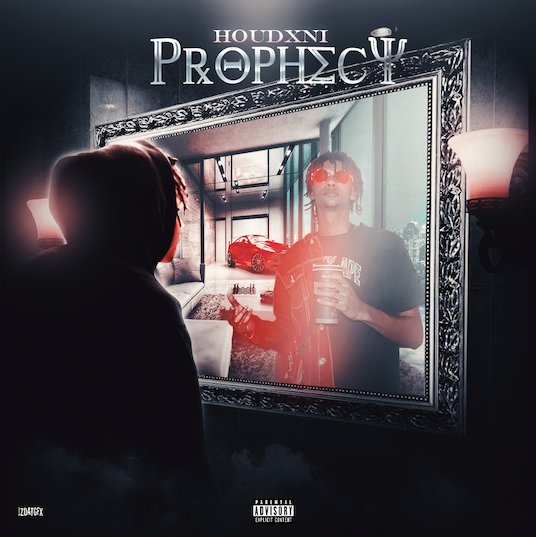 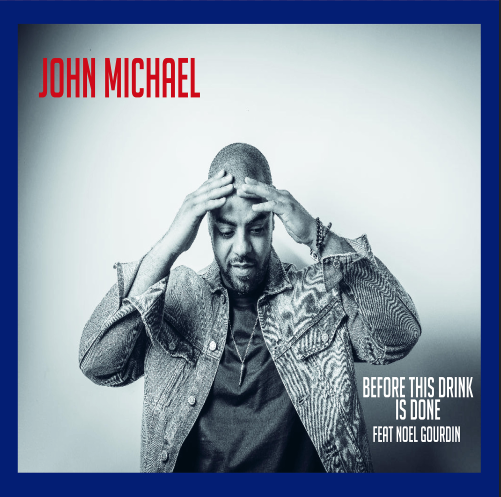 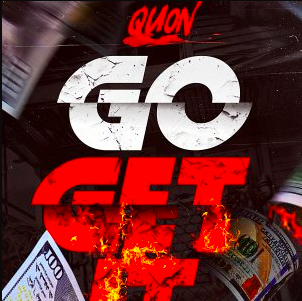 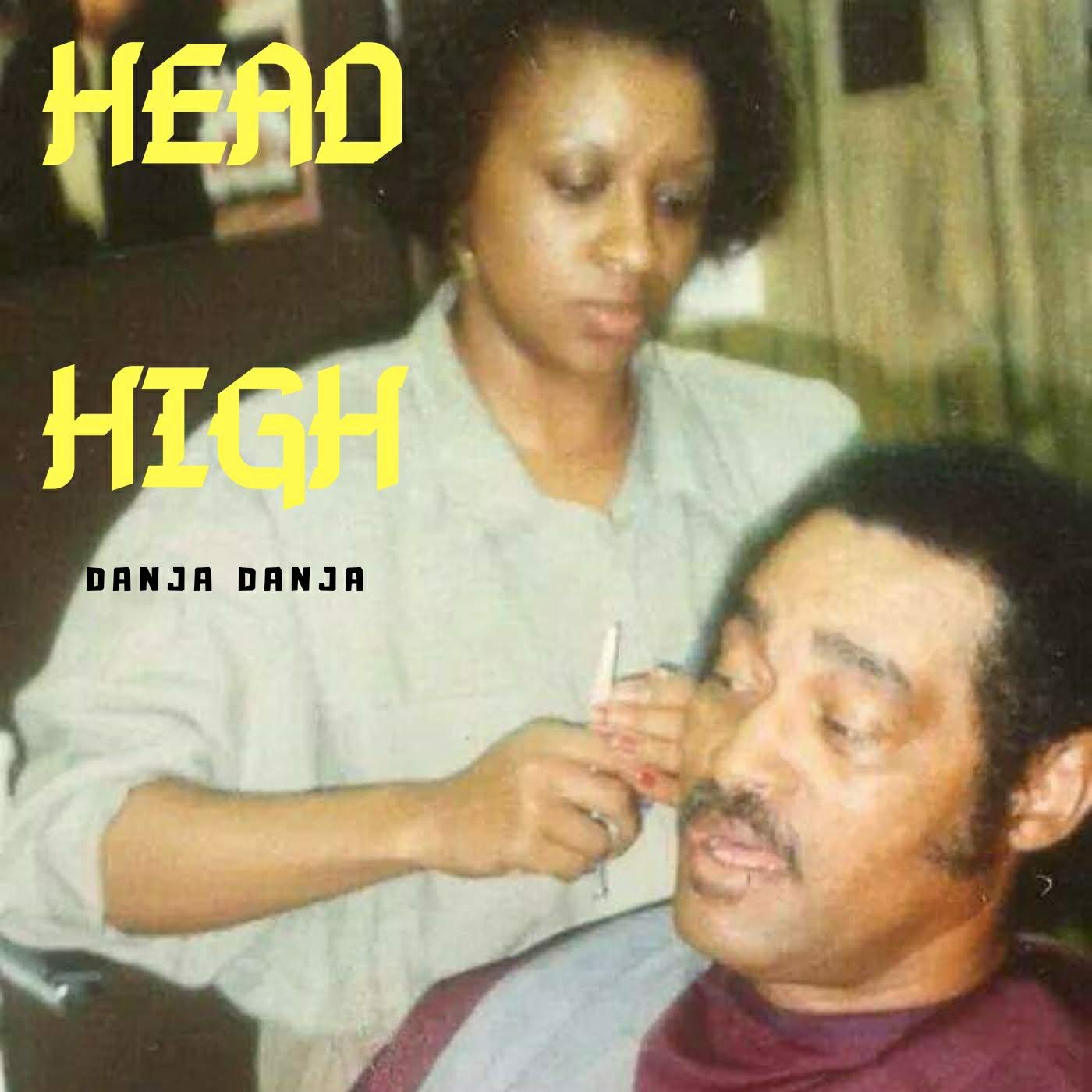 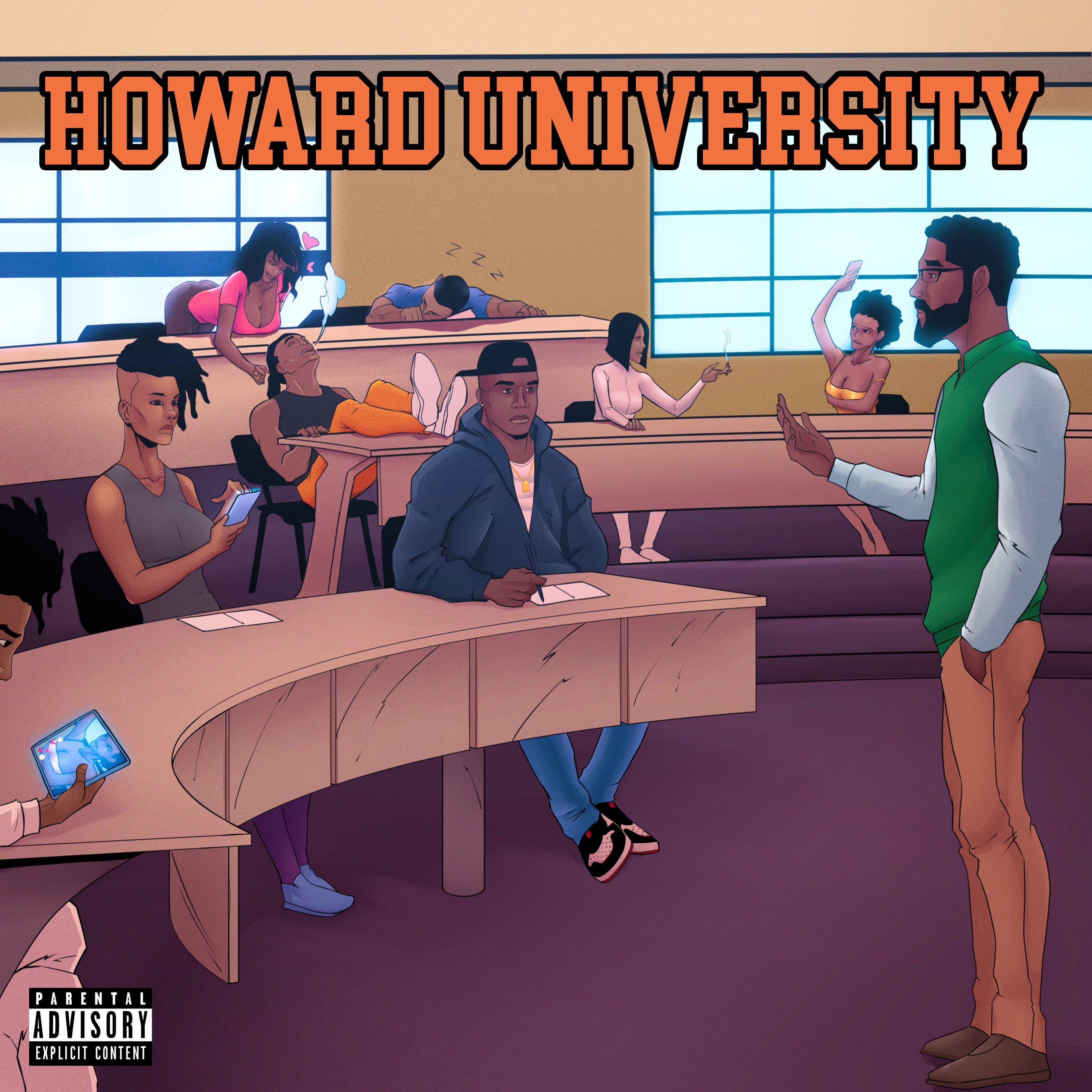