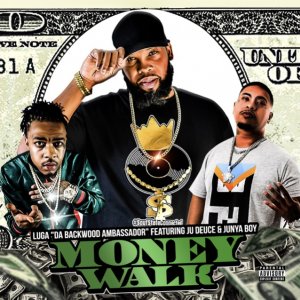 The record breaker known as Lex Luga “Da Backwood Ambassador” has decided to Executive
Produce, Co-Produce and Co-Write a new project along with going with the artist name Luga “Da
Backwood Ambassador”. The first release off the project is called “Money Walk” featuring Ju
Deuce (formerly known as Ju Ju Swag Shawty) and Junya Boy (a well known artist from Dallas with
the hit song “Aht Aht”). Luga delivers powerful words in the intro and sets the tone before the hook. The song expresses the meaning of
Money Walk in a unique way with vivid lyrics by the artists. The breaks along with the energy of
the song definitely makes it a viable option for all radio stations.The full EP is scheduled to be released under Souf State Connected
Records at the beginning of 2021. This project will definely set a new standard in the independent
music industry!!!

Playing on my show on Excitement Radio

This is a Hot one!! We want put this in rotation on our Online Station Yale Radiocast - www.yaleradiocast.com | We are streaming over 20 platforms Please contact us for an interview and send us a drop to yaleradiocast@gmail.com

This will be on my new online station "ICECOLD RADIO" so a drop would be great if possible!!!

We Will Be Adding This To Our Coast To Coast Radio Show.. Wednesday 6pm-8pm CST

FIYA TRAACK!!! GIVE ME A DROP IF POSSIBLE ... SEND TO djicecold2u@gmail.com

will rock with this.. drop flow and this production is smacking... need a drop @djmosprecious

from the title I knew the lyrics were gonna be degradation. No substance sorry and the autotune got to go

will review for servicing to DJs

Will test it out 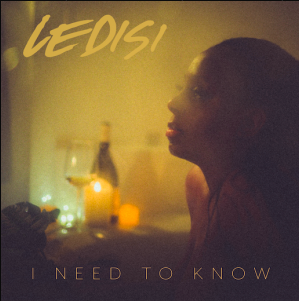 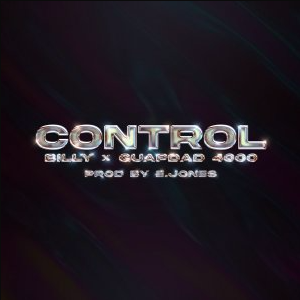 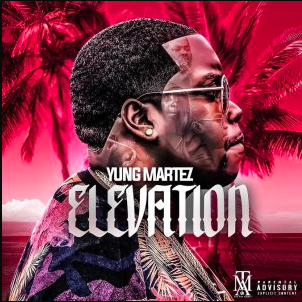