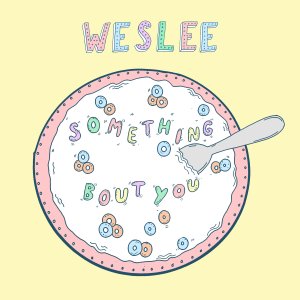 Bi-Coastal singer-producer duo WESLEE have unveiled their latest single ‘Something Bout
You’, out now. The release comes as the duo announce their upcoming headline show at
London Omeara on October 29th.
A soulful ballad draped in sentimentality, ‘Something Bout You’ deploys a minimalist beat,
allowing Emma’s sumptuous vocals to take centre stage. With its sombre tones and slow pace, the track is a departure from the playfulness of previous single ‘London Love’.

DOPE!!! We will be adding this track into our rotation. Please contact our music director at cmac@endpradio.com - in the meantime download our app or ask your smart speaker to play ENDP Radio. "We Are The Cyber Station!" 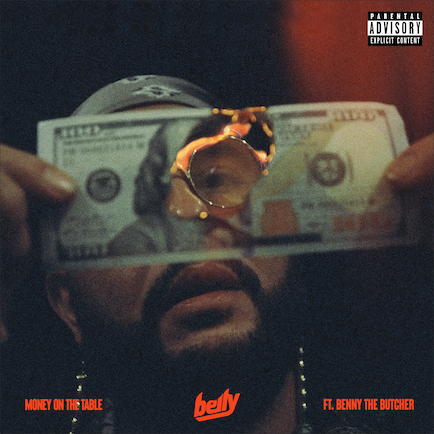 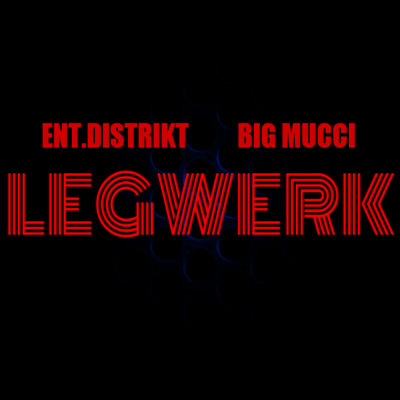 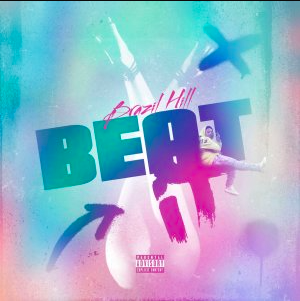 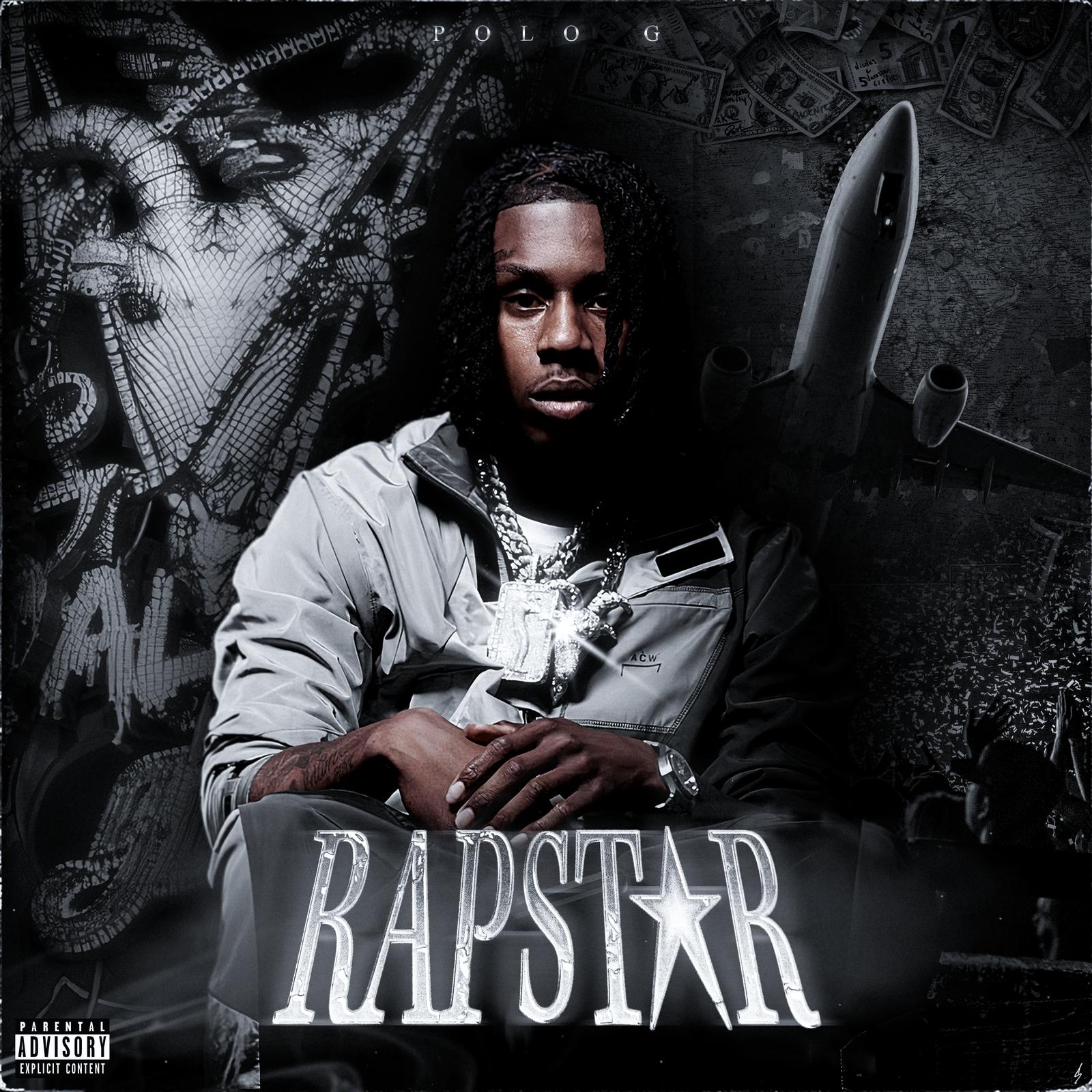 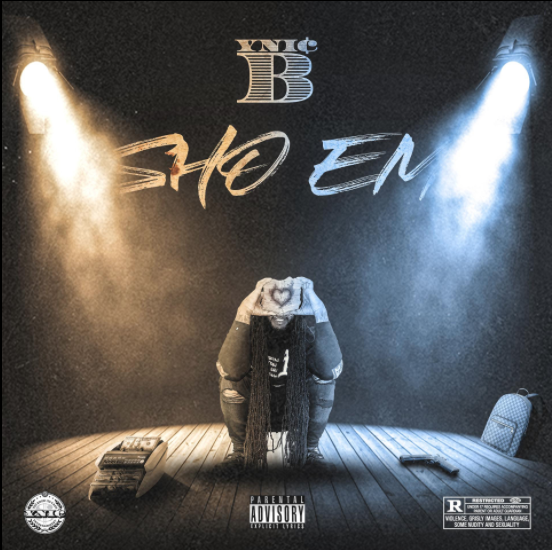 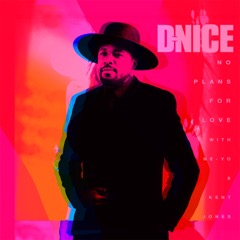 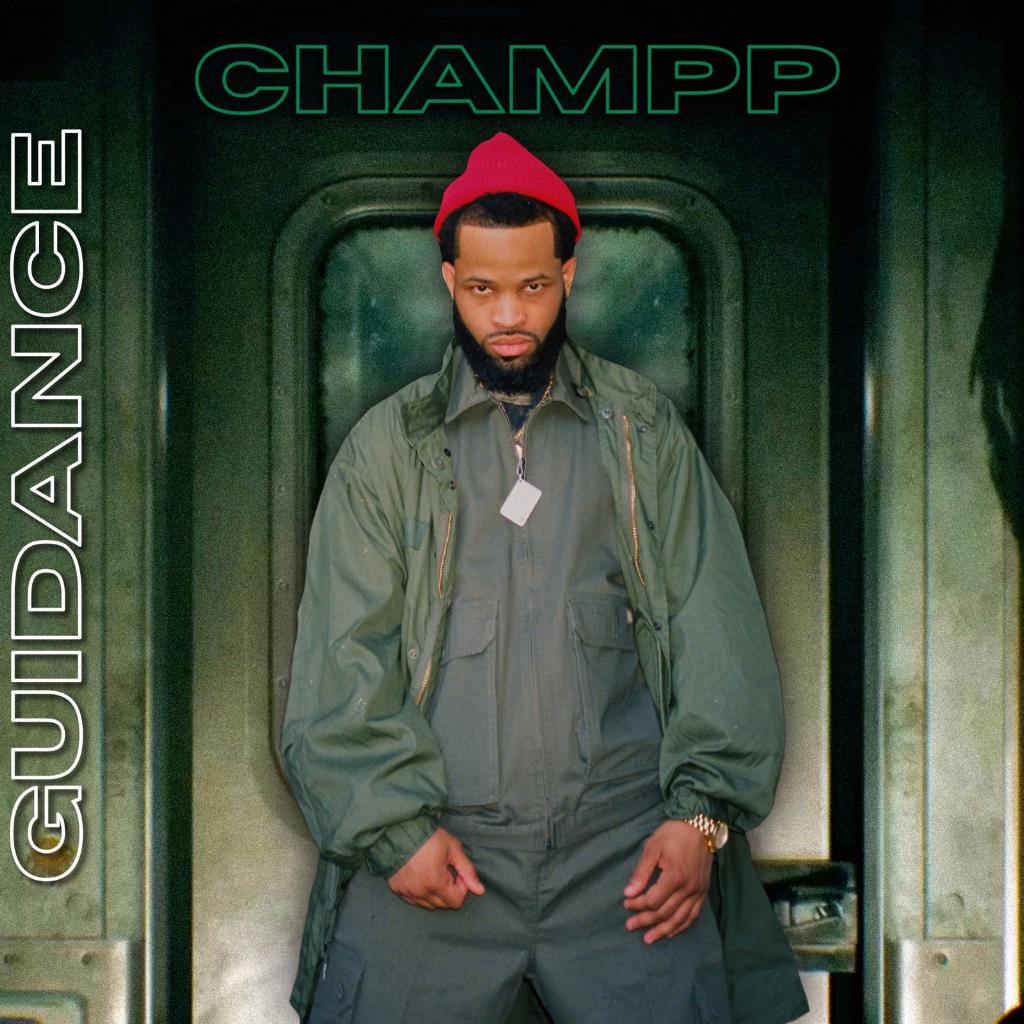 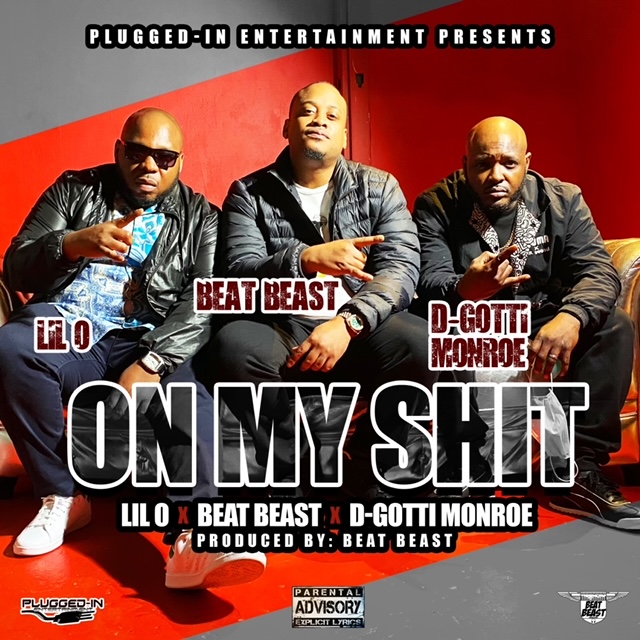 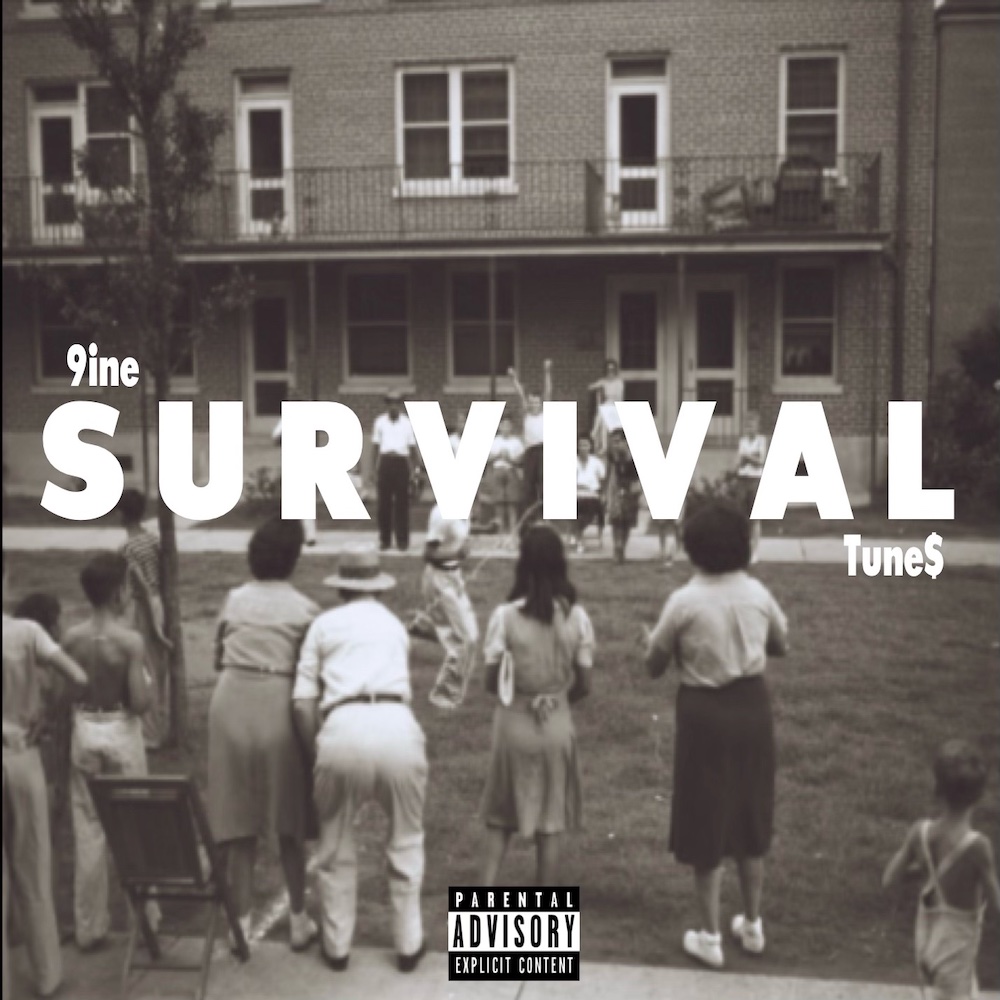 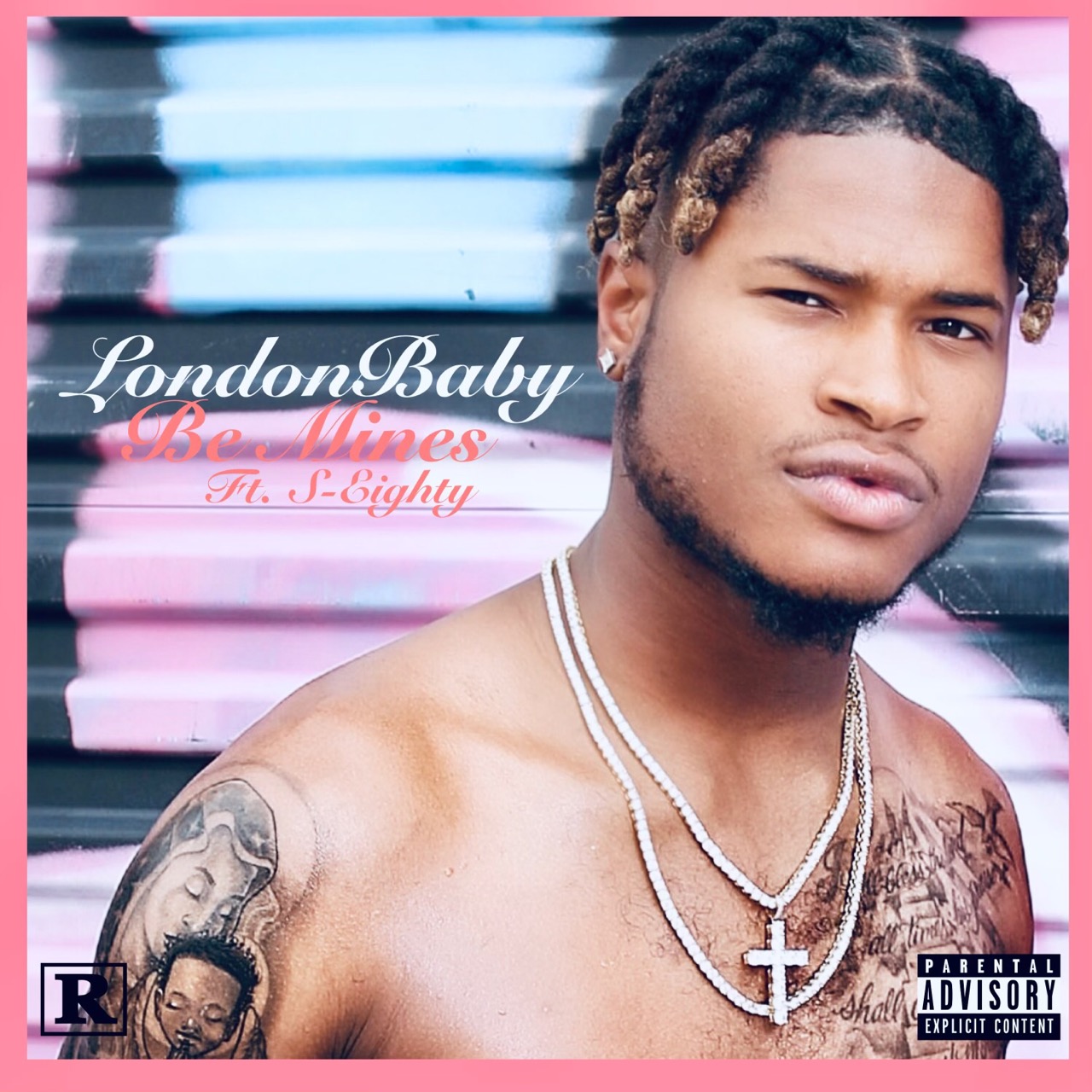 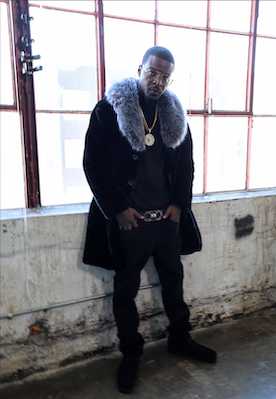 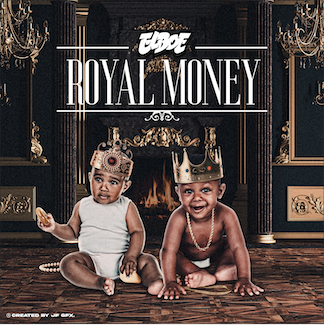