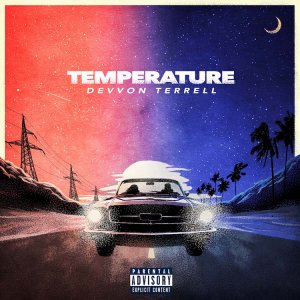 Weird nights is an album based on the recolations of a young man dealing with his surroundings. From the harsh realities of a pressure filled society to the confusion and lust of the opposite sex. Weird nights is compiled of moments that are broken up into songs. Each song being its own individual story and recollection of a memory that has passed. In between songs notice transitions that feel like dreams passing from one state to another connecting the experiences into on cohesive lesson that he has learned.

Dope joint. Need a clean version for radio play though.

Need you on my radio show

Great Song, But Is Not Radio. 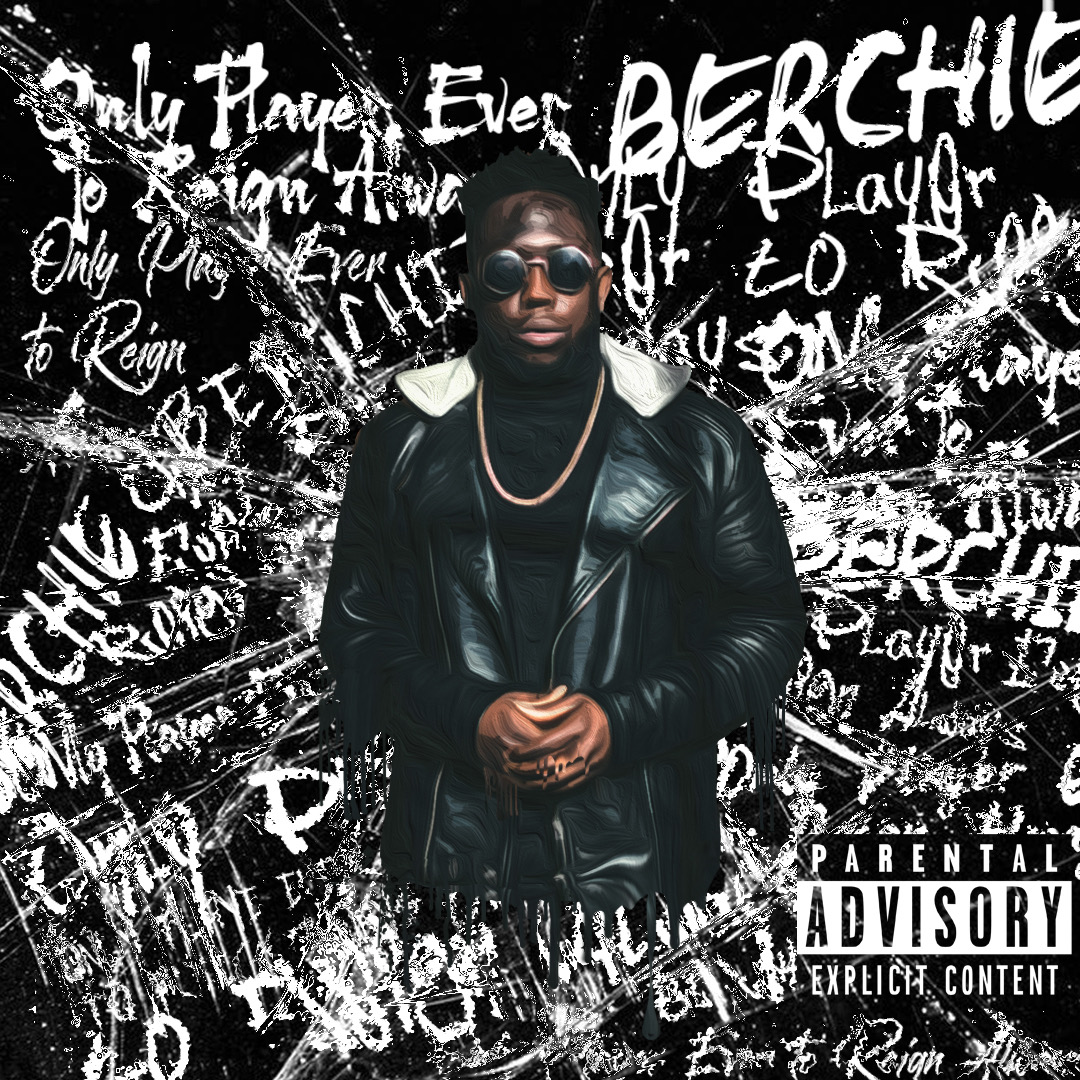 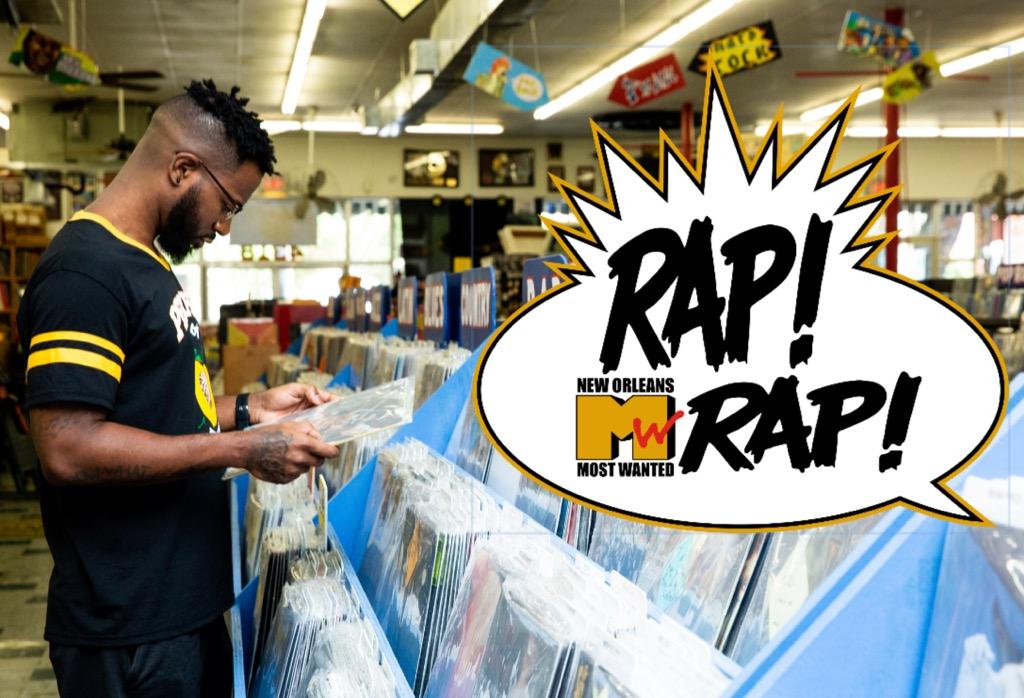 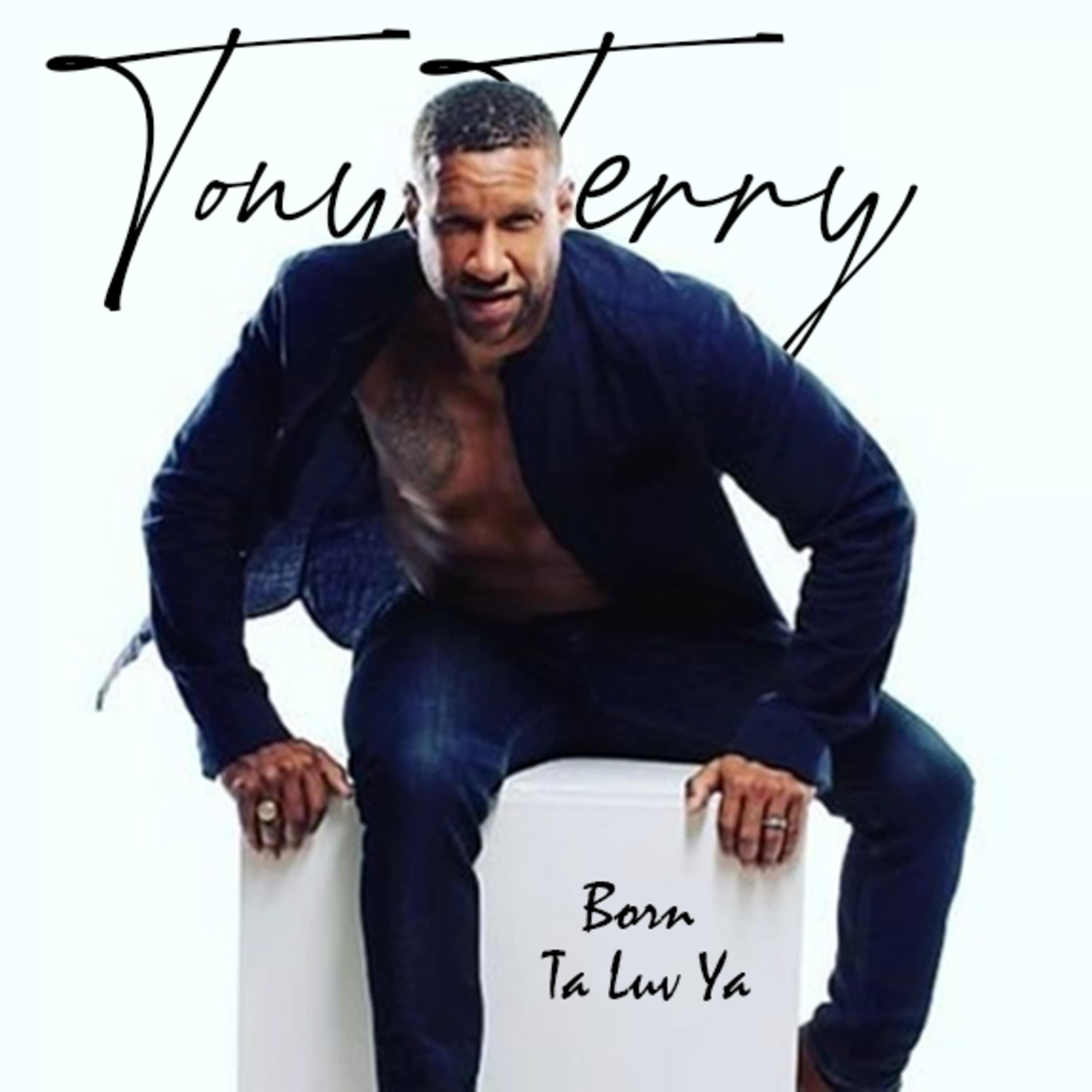 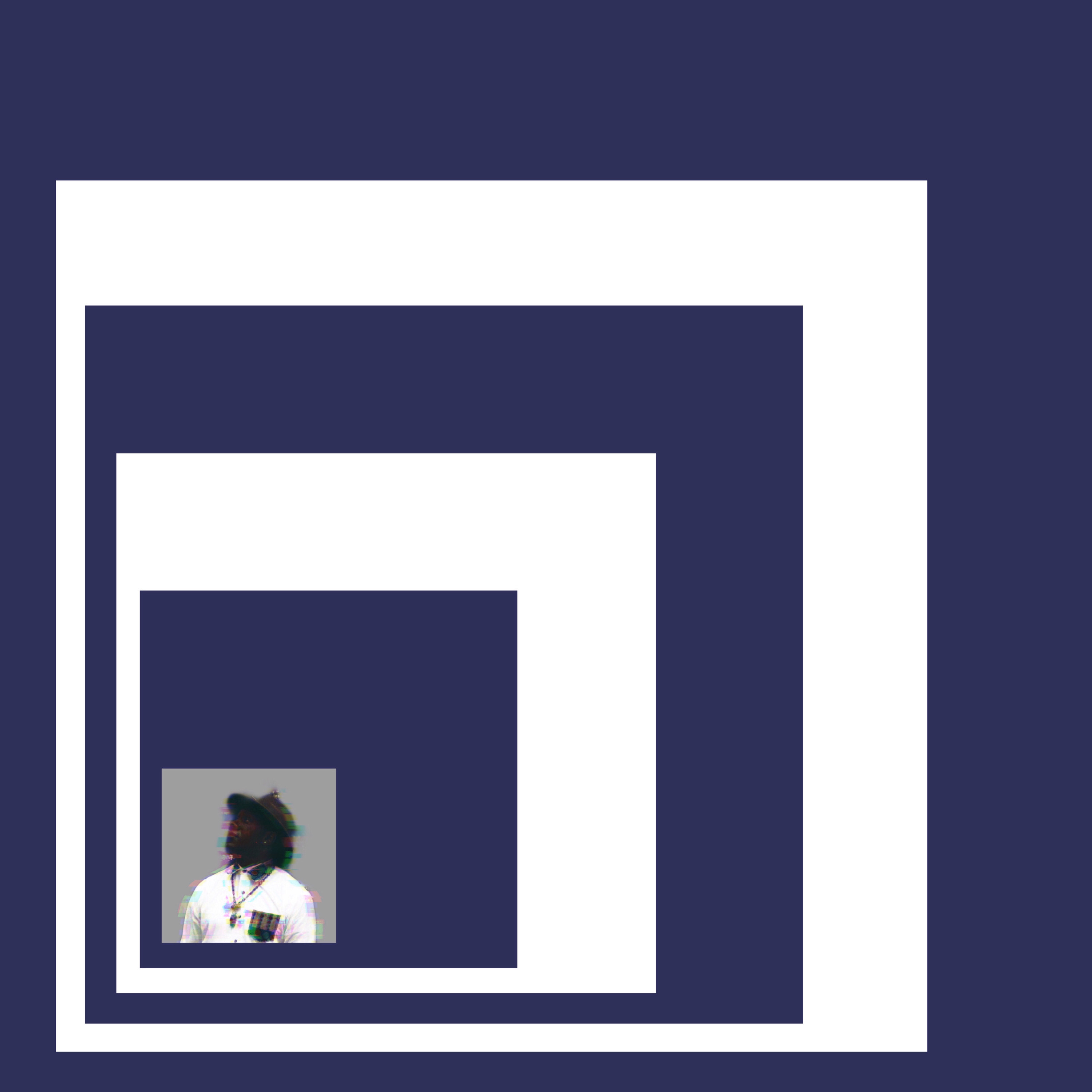 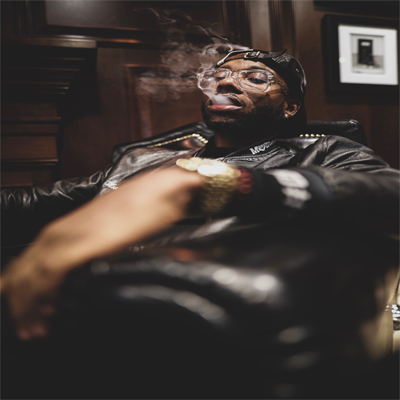 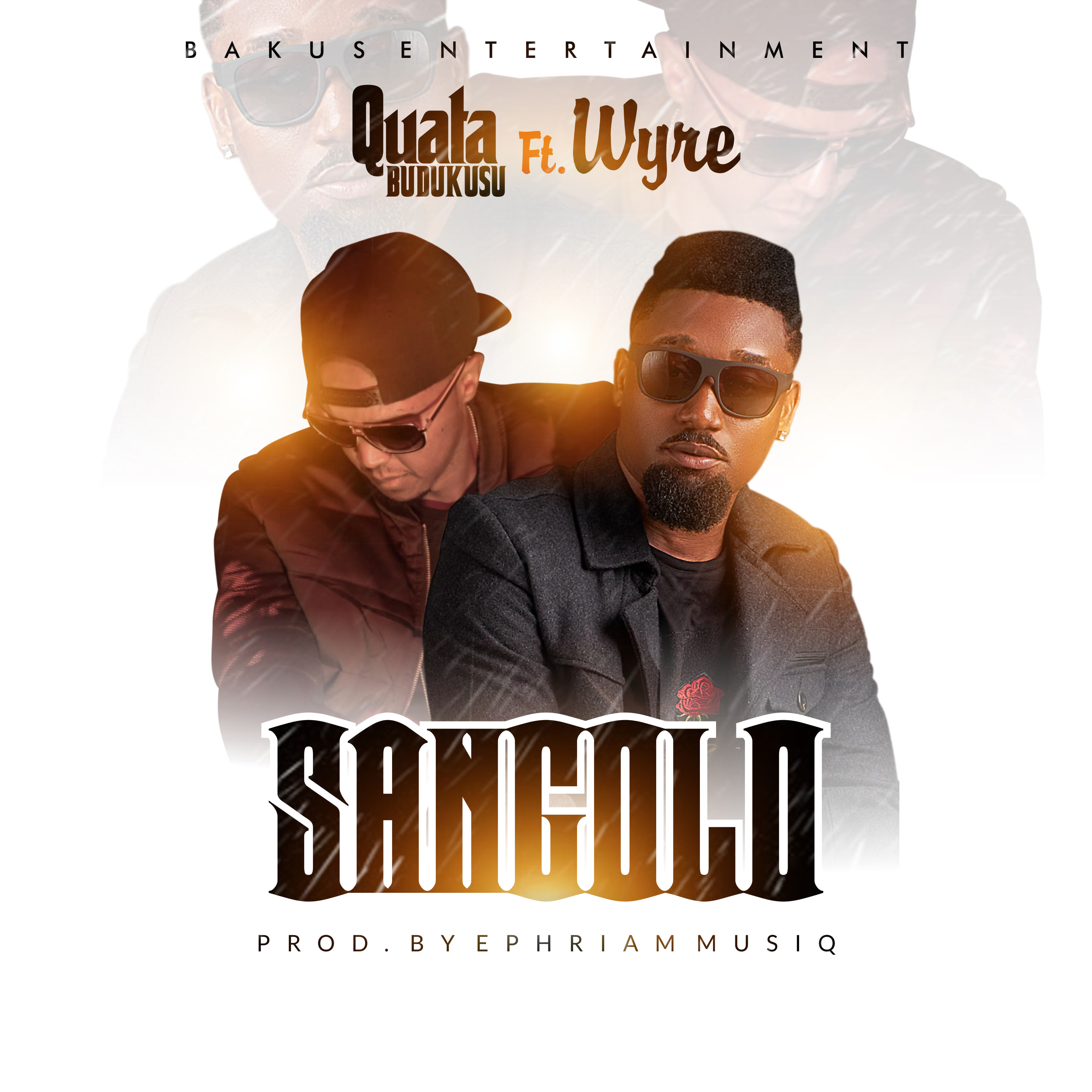 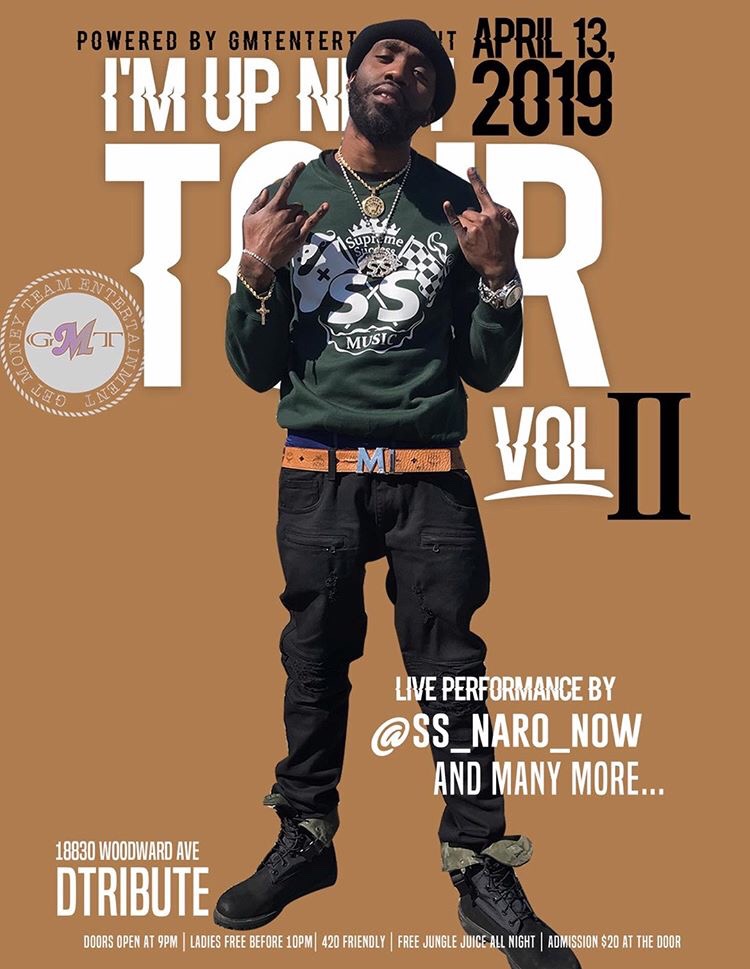 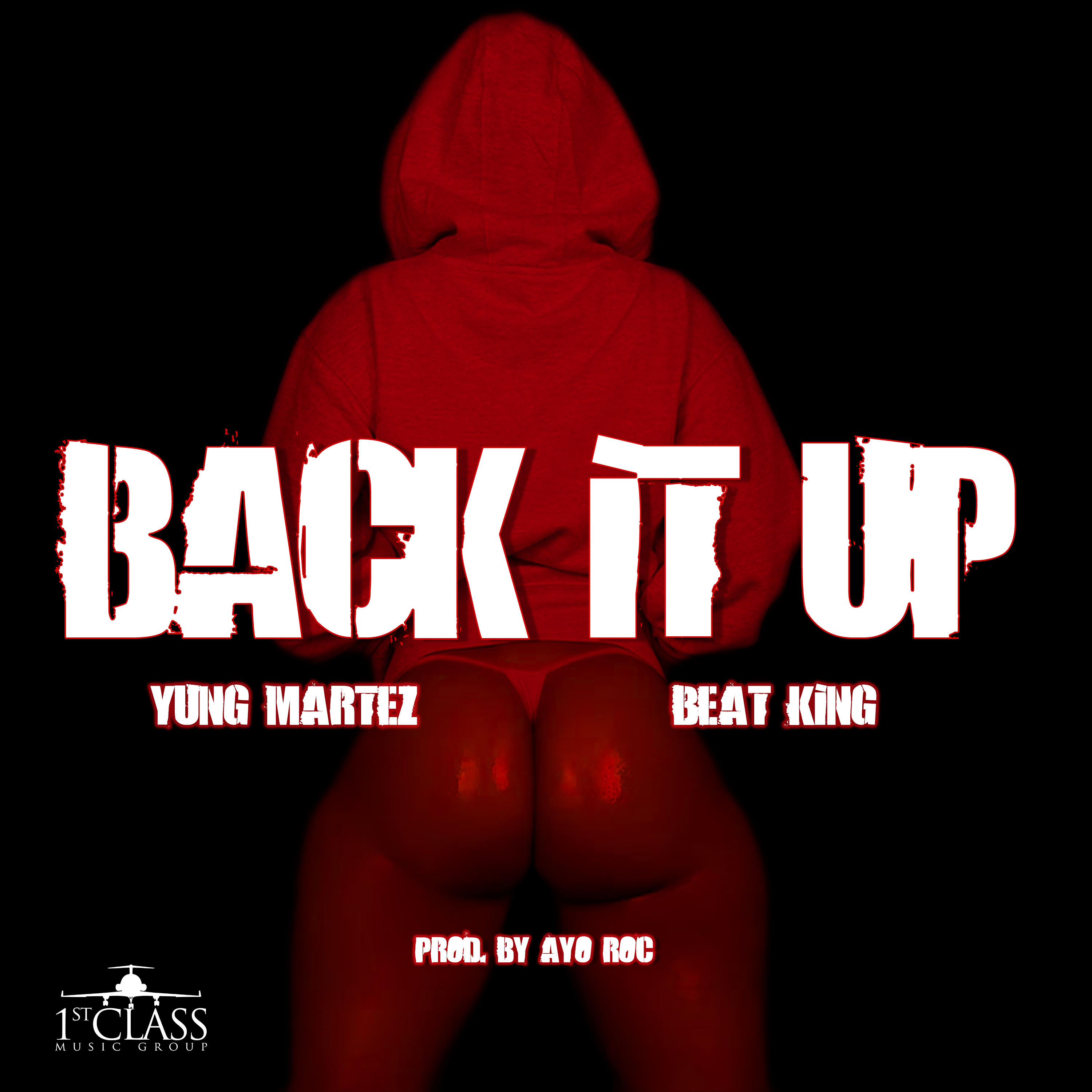 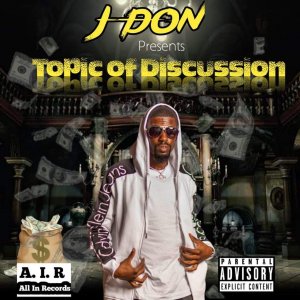 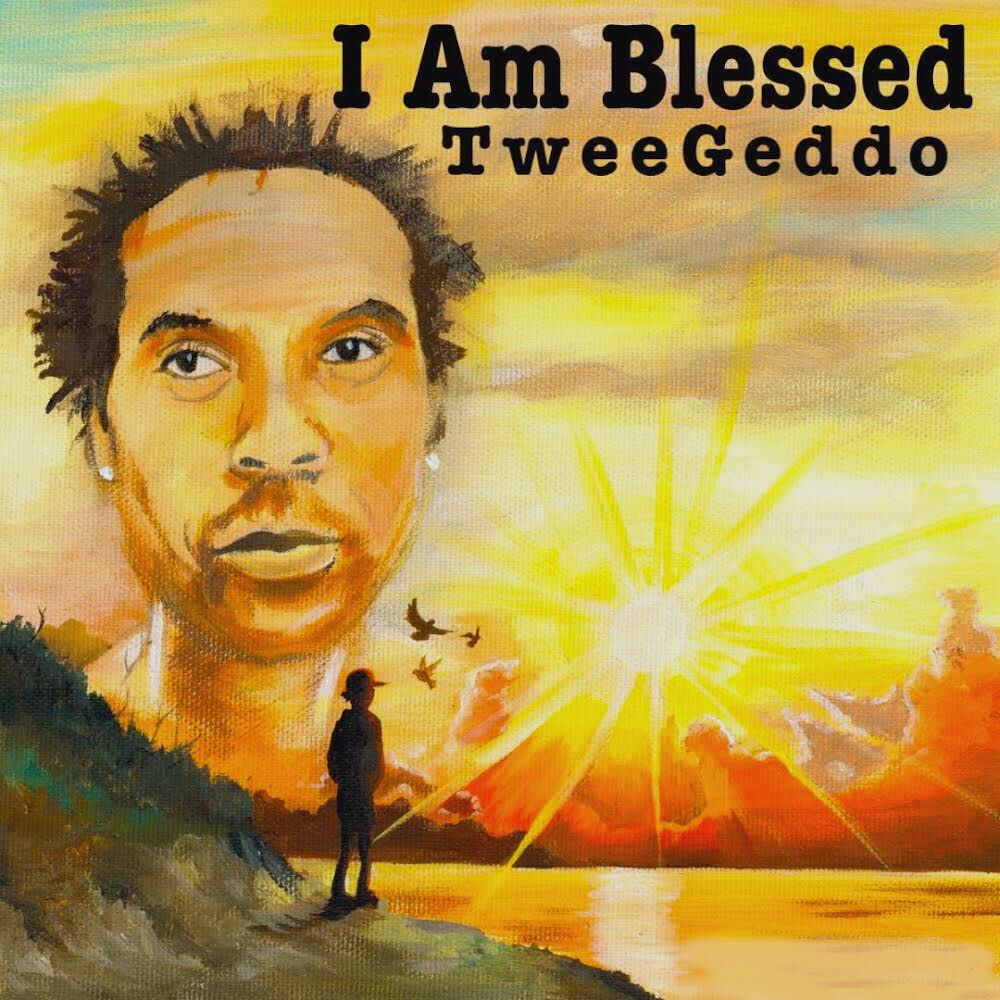