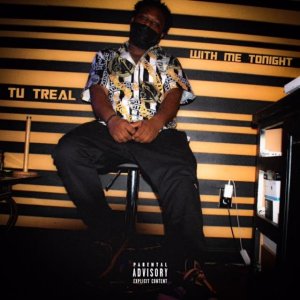 Currently living in Atlanta where he spent half his life . He dropped his first album “The Bottom Of The Map” when he was only 18 had a big following on social media lead to doing instore cd signings in the fye stores while living in Virginia Beach where he resided at ,for a couple years.

Tu Treal lost a brother and gave up on the music for a while…Tu Treal back ,after flipping his car upside down last year in August and getting out with nothing but a broken arm woke this young artist up before it was too late , this was the second time in his life he flipped a car over and walked out with no major injuries not having to go to a hospital, not including the several other times he could of lost his life by being lost in the world and fucking up !! Since the end of Last year this Artist been writing music non stop and back on track and more focused than ever .

YO FAMILY, THIS IS A BIG BANGA, AND I WILL BE SPIN THIS TRACK ON RASCAST.CO.UK OVER IN THE UK WE WILL ALSO TAG YOU ON IG POST WHEN THE SHOW IS UP, SO YOU CAN PUSH THE SAME POST ETC SO YOU CAN GET YA FRIENDS, FAMILY, AND FANS TO LOCK IN. ALL WE NEED IN RETURN IS COUPLE OF JINGLES. WE WILL DO THE SAME BACK FOR YOU AS WELL.. THIS IS WHAT WE NEED FIRST JINGLE 1) YOUR NAME 2) YOUR LOCATION 3) BIGGING UP JSHARKZ, Modelzentz, ModelzEntz Show, MusicNonStop & MusicNonStop Show SECOND JINGLE 1) YOUR NAME 2) YOUR LOCATION 3) BIGGING UP RASCASTRADIO, RIPPEDRADIONETWORK, UDL Radio, LoveLifeUnity, NuestraCasaRadio LAST JINGLE 1) YOUR NAME 2) YOUR LOCATION 3) BIGGING UP DJREDZ, Martin Briggs, DJ Silencer, MR47 & Lava Love, Aaron Shocker, Sir Charles & King Ikus WE WILL HAVE YA DROPS OVER TO YA ASAP. BIG THANK YOU FOR YA MUSIC AND YA TIME NUFF LOVE JSHARKZ 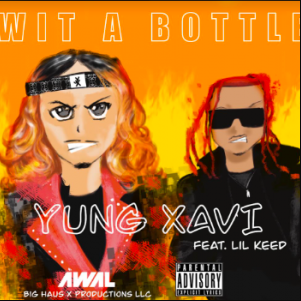 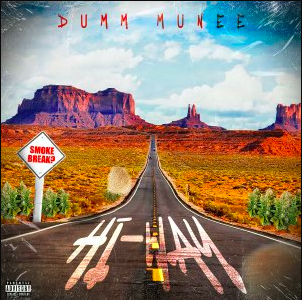 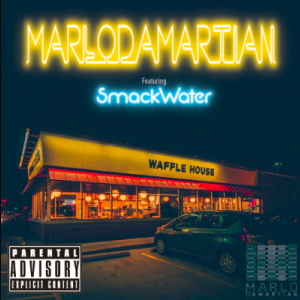 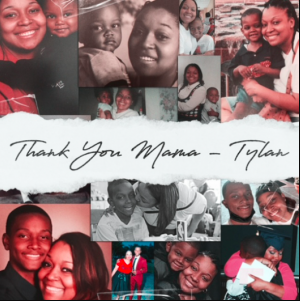 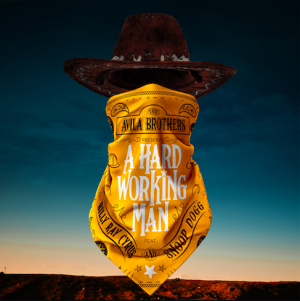 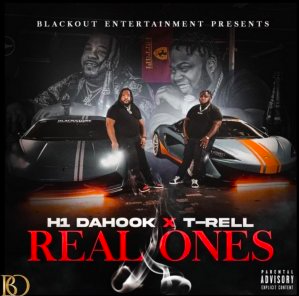 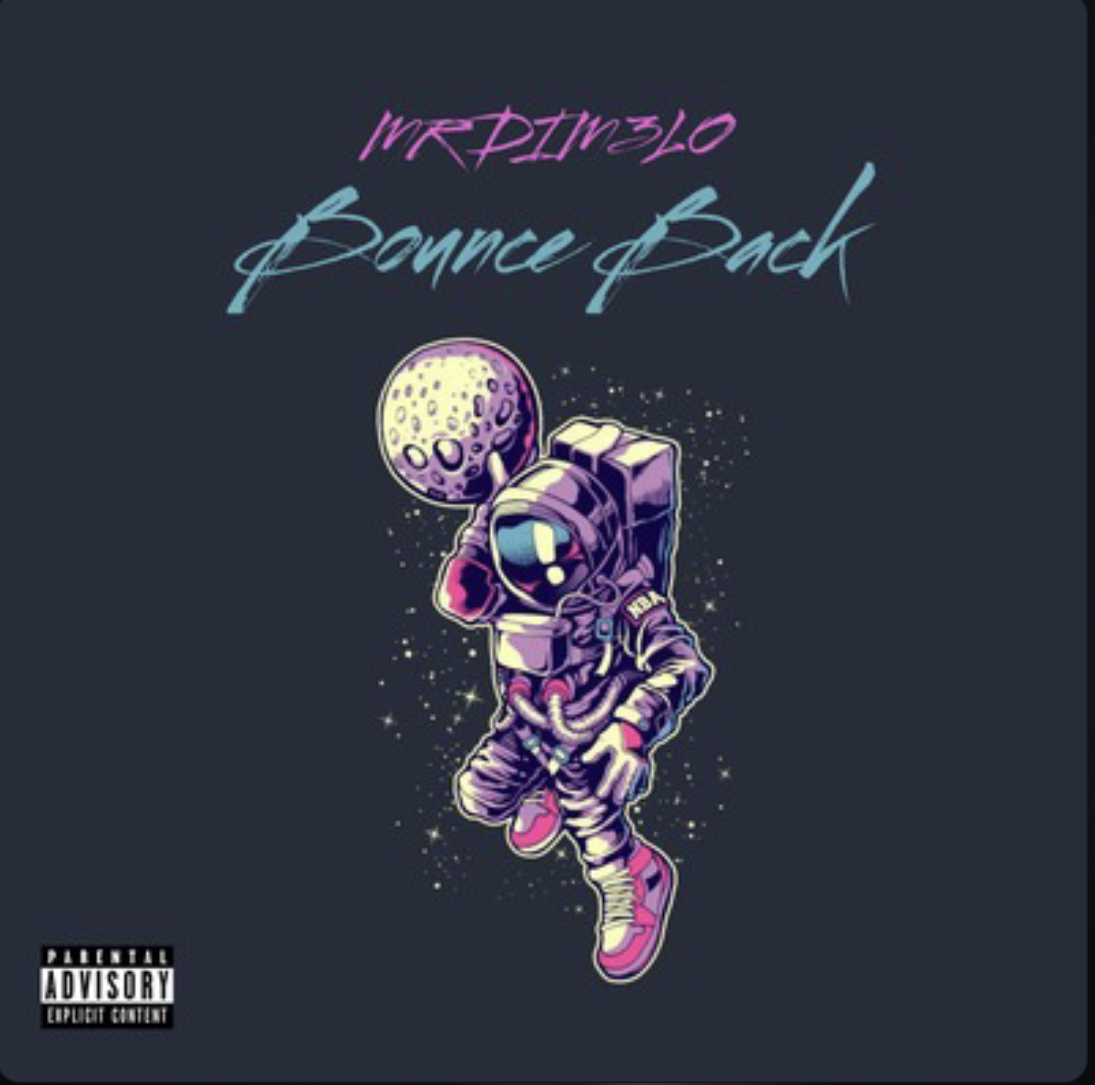 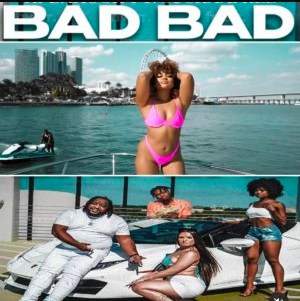 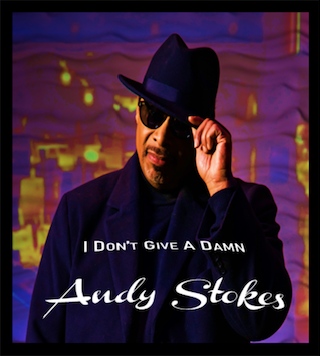 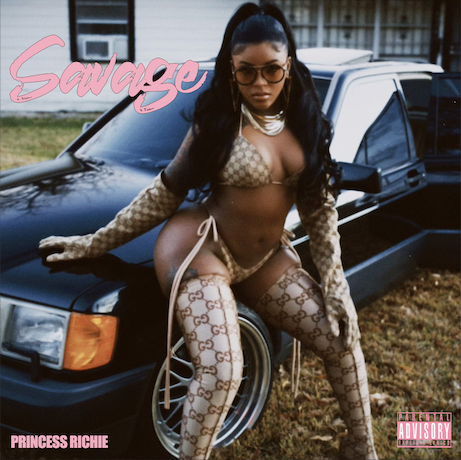