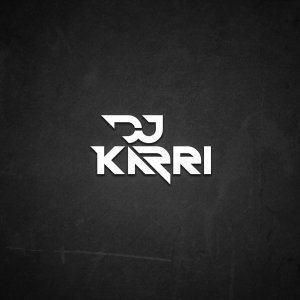 Being infatuated with music for his entire life, Okarri joined the entertainment scene in 2004 as DJ Karri. Inspired to drive a party to its heights and make people dance, he taught himself how to mix and blend tracks. By listening to many radio shows, following the local area DJs, he further enhanced his craft and went on to taking a strong grip on open format deejaying. His musical influences vary despite growing up in a hip hop dominated region. He is known to rock local and regional events and out of state events with his open format style of mixing. His genres are not limited to, but include, Hip Hop, R&B, Reggae, Dancehall, House, Top 40, Jazz, Blues, Soca, Afro beat, Afro Caribbean, Pop, Mainstream, Country, EDM, Salsa, Bachata, Moombahton, Reggaeton, Merengue and more. He can be found at most of the local area venues and performing at regional summer fests. 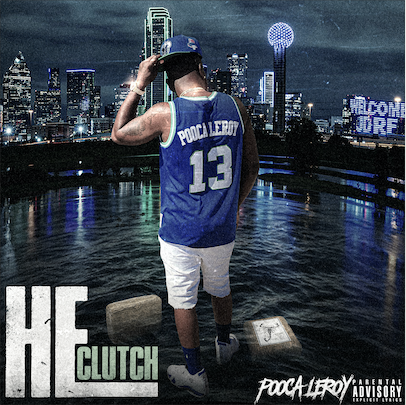 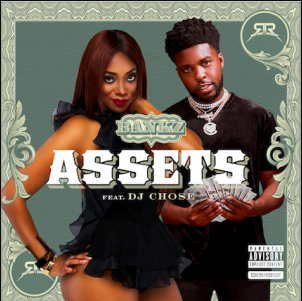 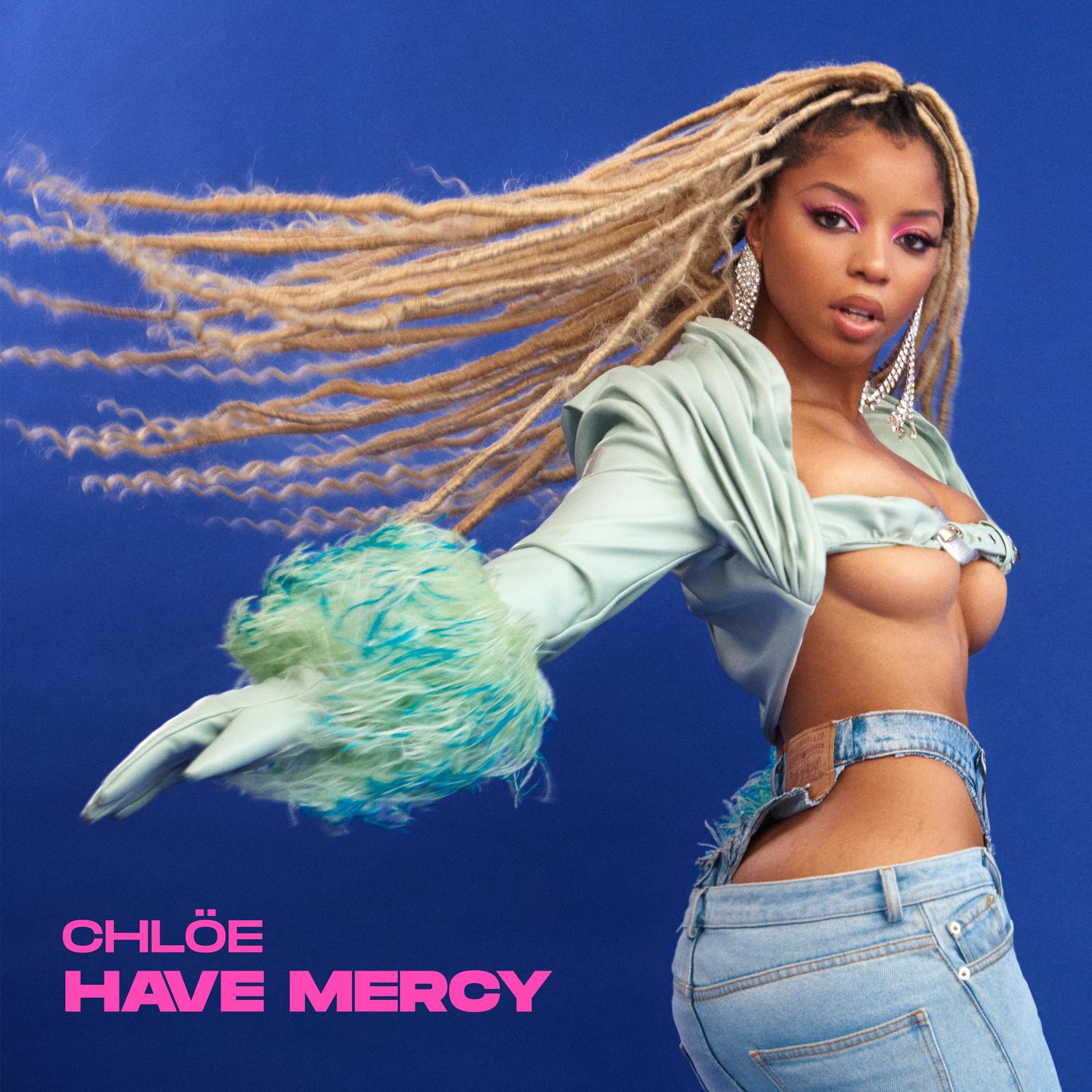 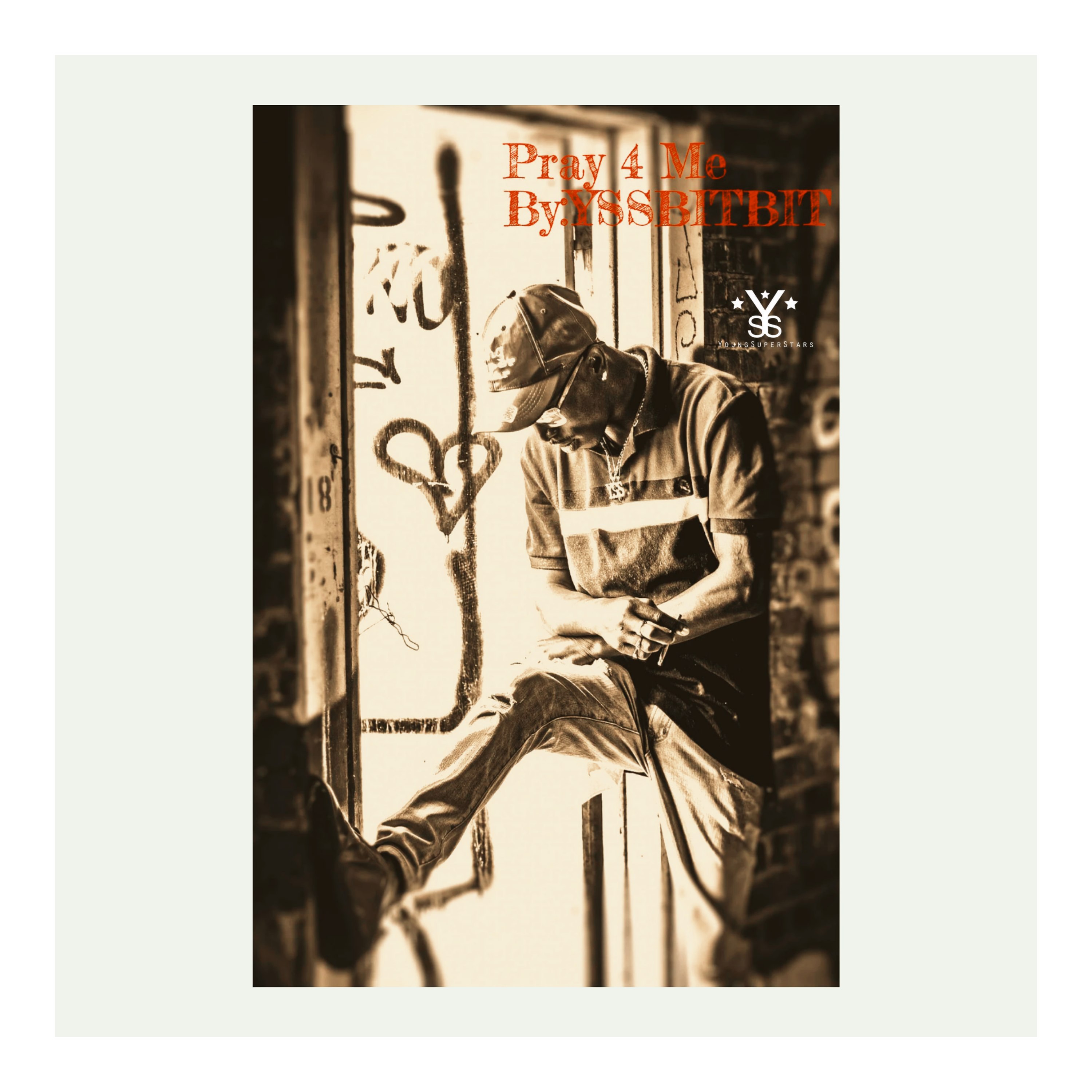