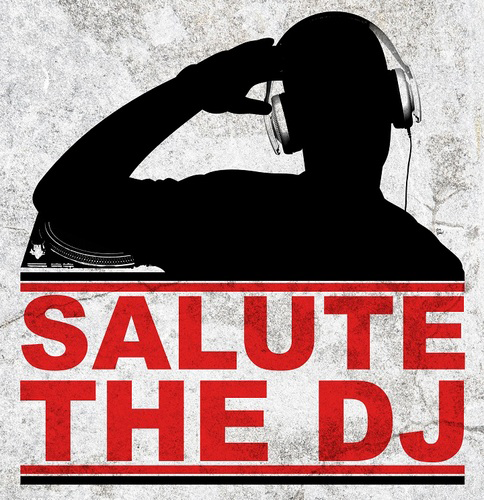 Born in Brooklyn, NY DJ Knotts spent many of his formative years between the boroughs of New York City and New Jersey. Moving to Orlando, FL as a teenager and then to Atlanta, GA to attend college influenced him socially and musically and helped to broaden his music base. Officially began dj'ing once arriving in Atlanta he applied his focus on learning the techniques of masterful mixing of different genres including Hip Hop, Reggae, Soul R&B and Rock. Adding various tricks and acquiring a special set of skills that would set him apart from other djs. DJ Knotts has performed in many clubs, events and special engagements in Atlanta, GA, Tennessee, Florida, South Carolina, New York, Philly, New Orleans and abroad internationally in Costa Rica, Aruba and Jamaica. 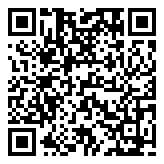 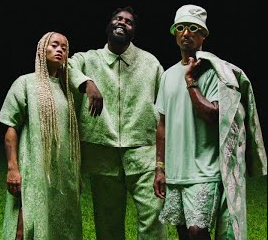 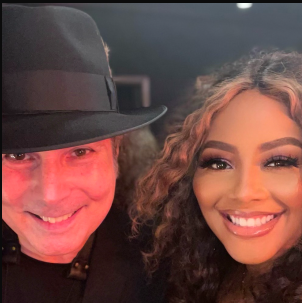 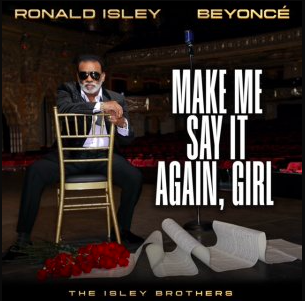 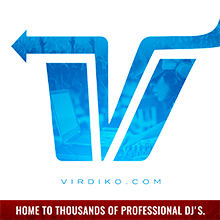