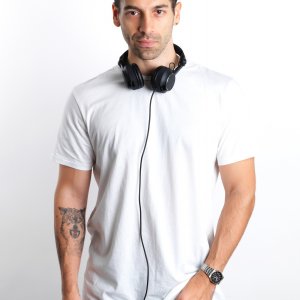 A Slovak with a global DJing style influenced by Jazzy Jeff and Diplo that crosses music genres. He is the embodiment of the modern DJ. Brought up on a staple of funk, R&B and pop from the 70s, 80s and 90s, Majid (Majko) AKA megrov found his musical heartbeat when he first heard hip hop: mainstream and underground jams sounded unlike anything he’d ever heard before. That hip hop sensibility has stayed with him, as his urban-heavy DJ sets are infused with pop classics and well-chosen curveballs, always keeping the listener on their toes, and, crucially, on the dance floor. Inspired, he started his journey into music and DJing. His teenage obsession with music and grooves turned into a nickname from his friends, the slang saying ‘ma groove’, which then turned into an adapted DJ name, megrov. When asked why he DJs, his answer is informatively simple: "If my music and mixes helps someone have a better day, then my mission was a success. 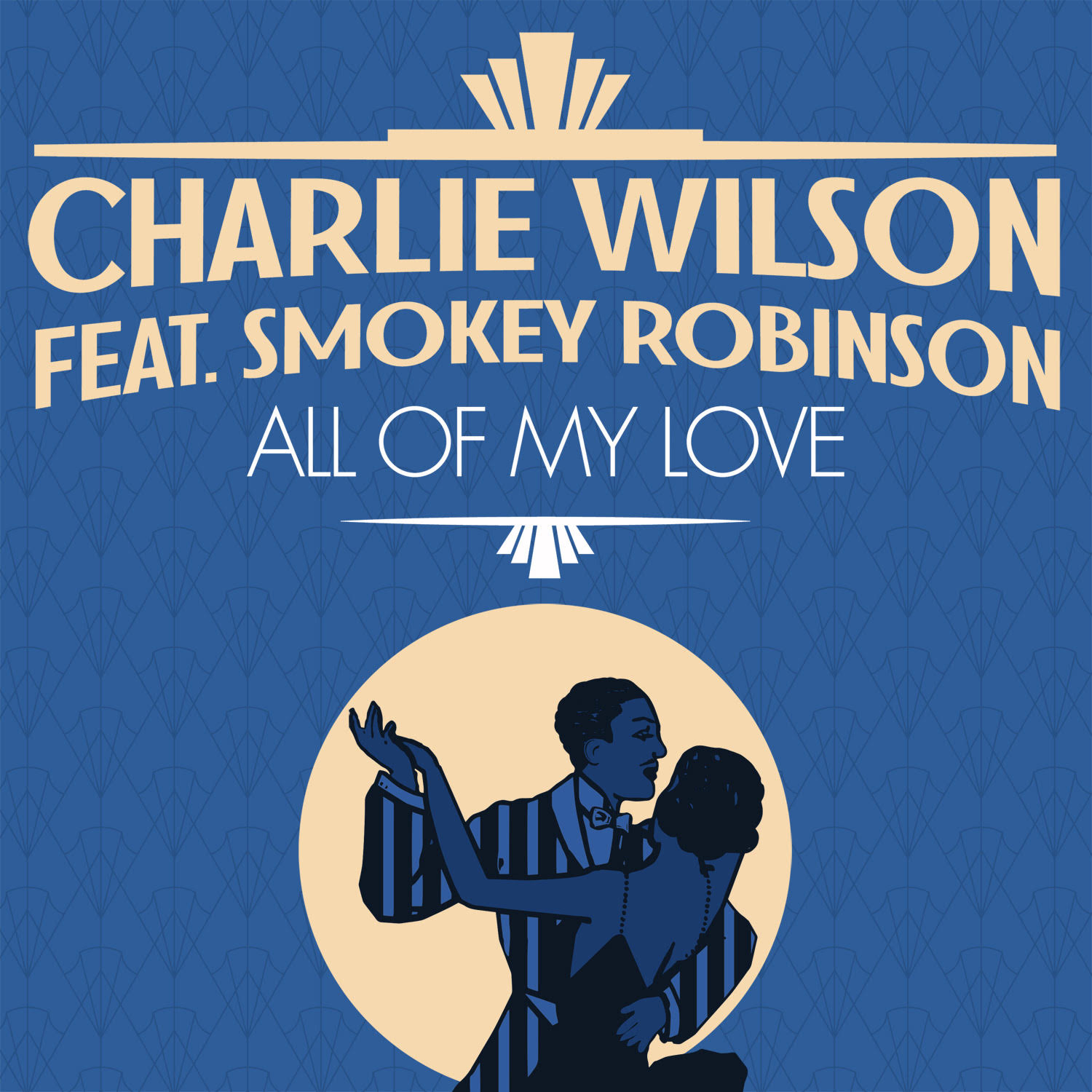 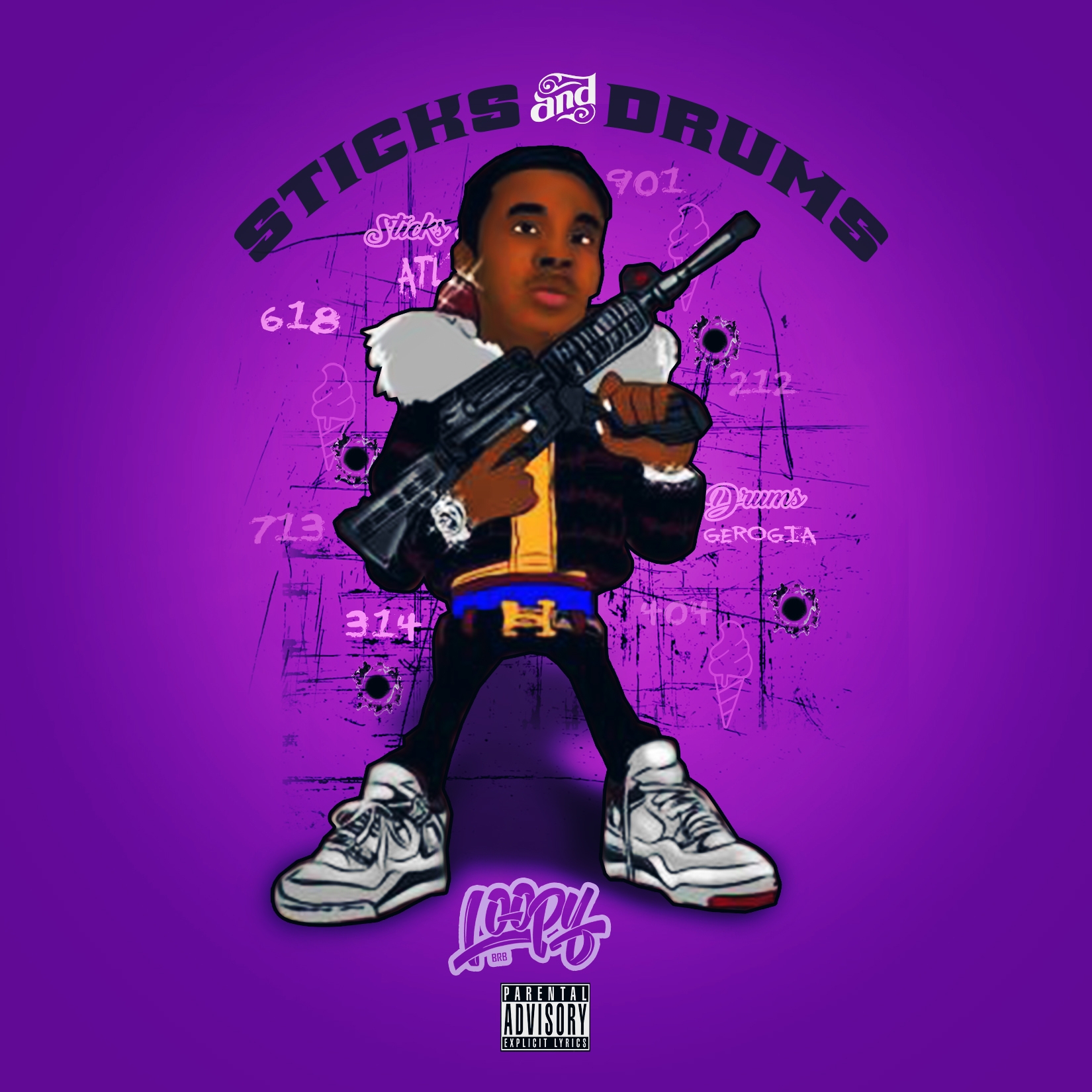 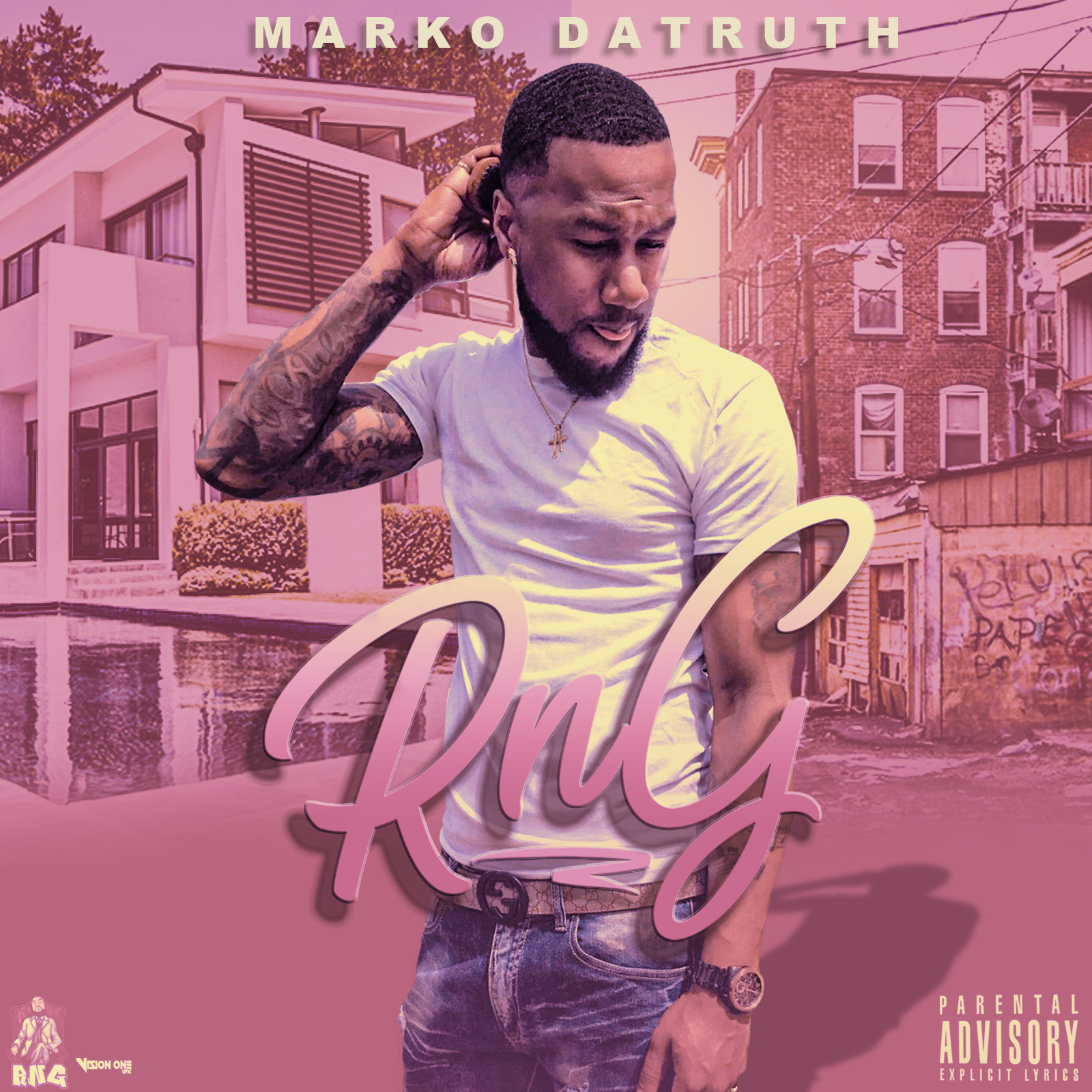 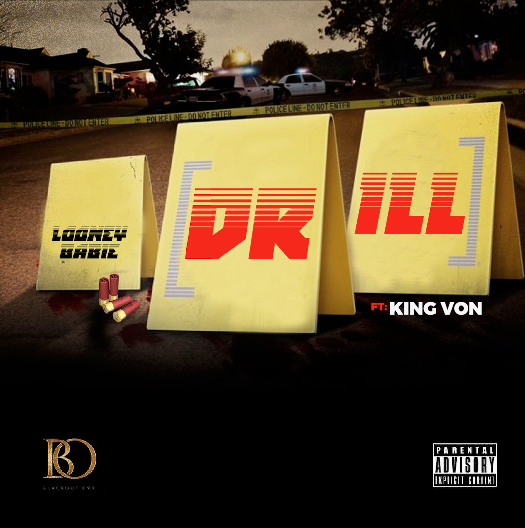