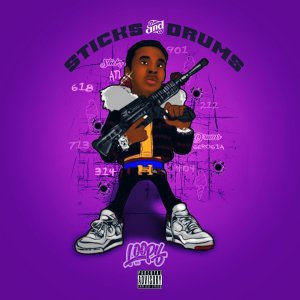 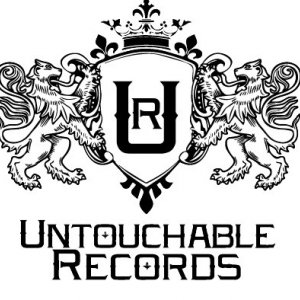 Hot Midwest rap artist BRB Loopy born & raised in Lebanon, IL til the age of 10. Before moving to Cahokia, IL and now at age 21, BRB Loopy has his eyes set on taking over the music industry. A major influence in his childhood was his father leaving when he was only 3 years old and only being in and out of his life. In addition to having to become a man at an early age, growing up in poverty and losing family members as a kid influenced BRB Loopy to get out of the hood and make something of himself.

BRB Loopy was inspired at a young age in church when he realized his vocal talent and could even move people to tears with his voice. Gospel singer Meaghan Williams encouraged him to become a recording artist very early on.

Nice track. topic is geared to a younger audience

Turn him up, Jamaica

lit af i'm on there.

this kid is cold

This is Nice!! We will put this in rotation on our Online Station Yale Radiocast - www.yaleradiocast.com We have over 24,000 listeners worldwide Please send us a drop to yaleradiocast@gmail.com and contact us for an interview

love the beat and flow! I would love a drop DJ Sai Money ... DJSaiMoney1@gmail.com

Fiyah... Plz shoot me a Freestyle Drop the next time you're in the Lab! Just include DJ Kevy Kev in script. DJKevyKev504@verizon.net

Will put in a set

THIS SOME REAL HEAT

Nice for the mix shows!

Black World Sound Est. 1999 I promote online for 12 years www.twitter.com/1djyounglion djyounglion@aol.com Send me a dj drop if you at the studio

Fire!! Send over them drops for mix show and mixtape #djbme

Will put this in mi sets 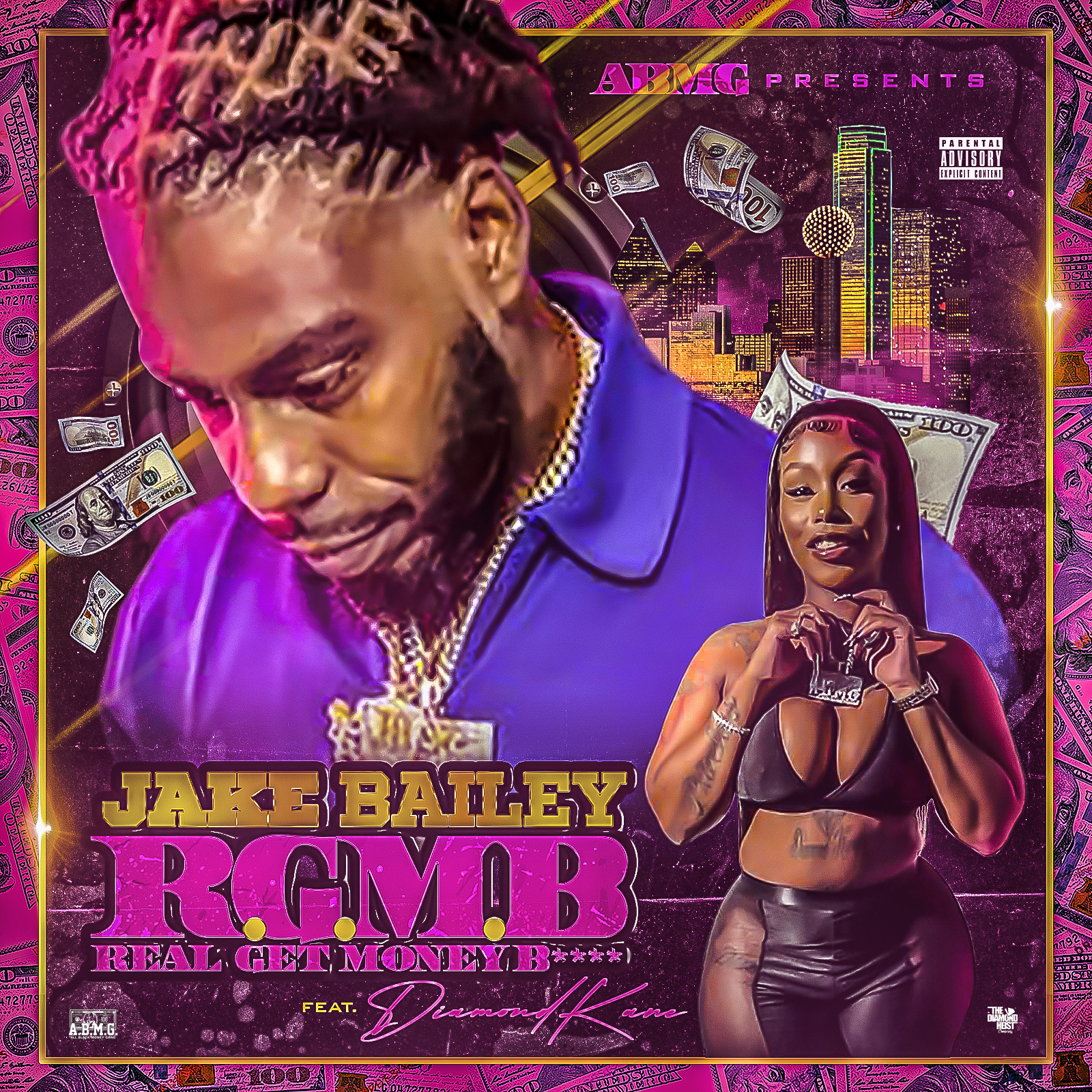 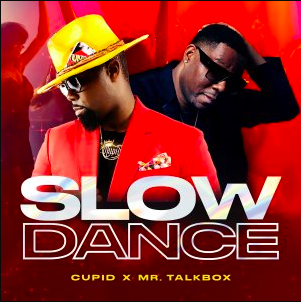 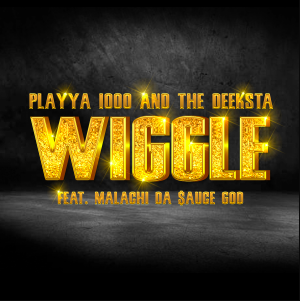 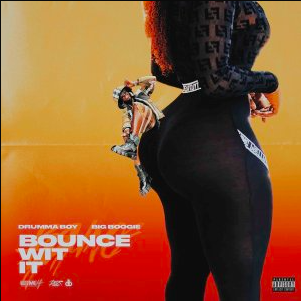 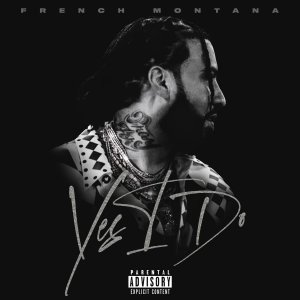 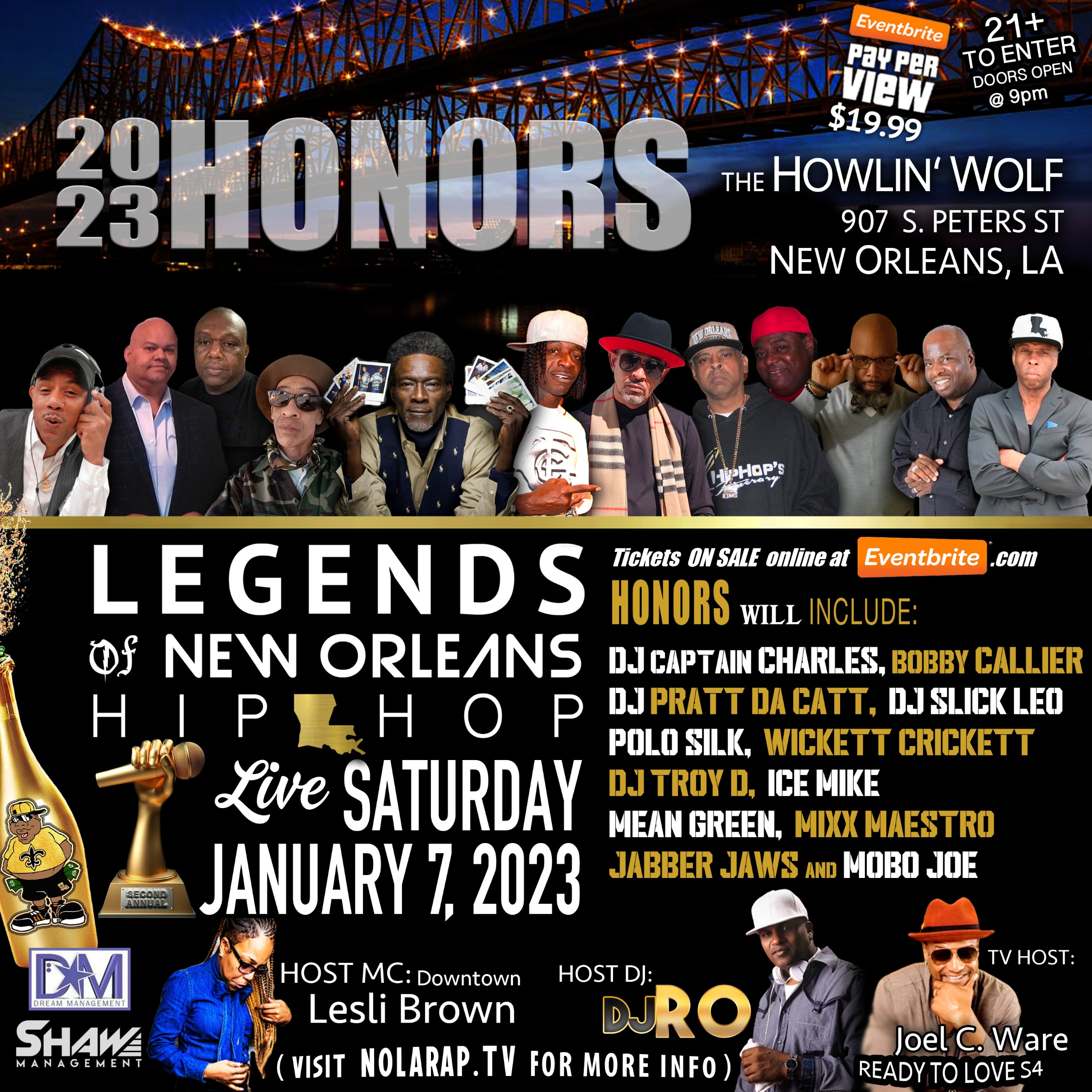 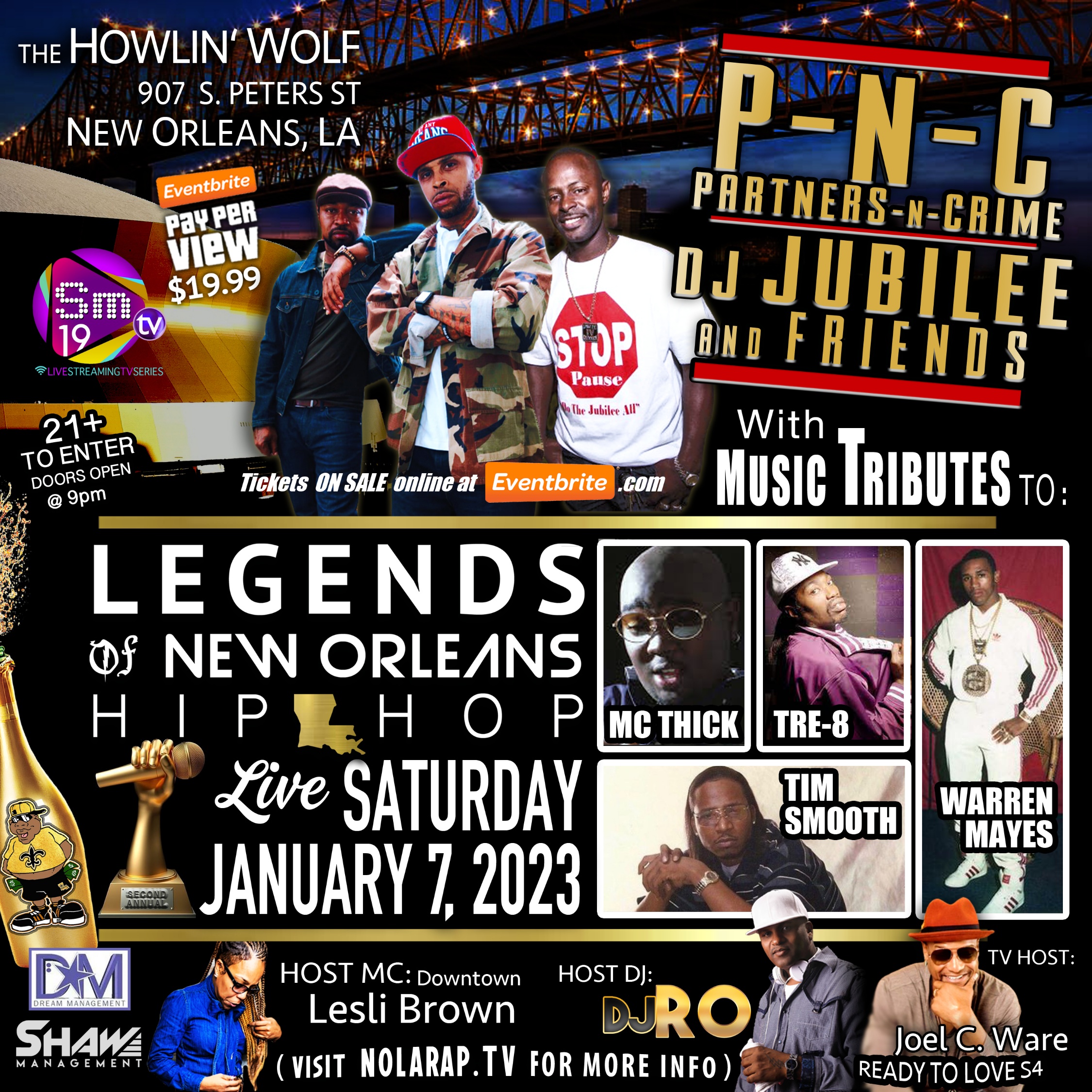 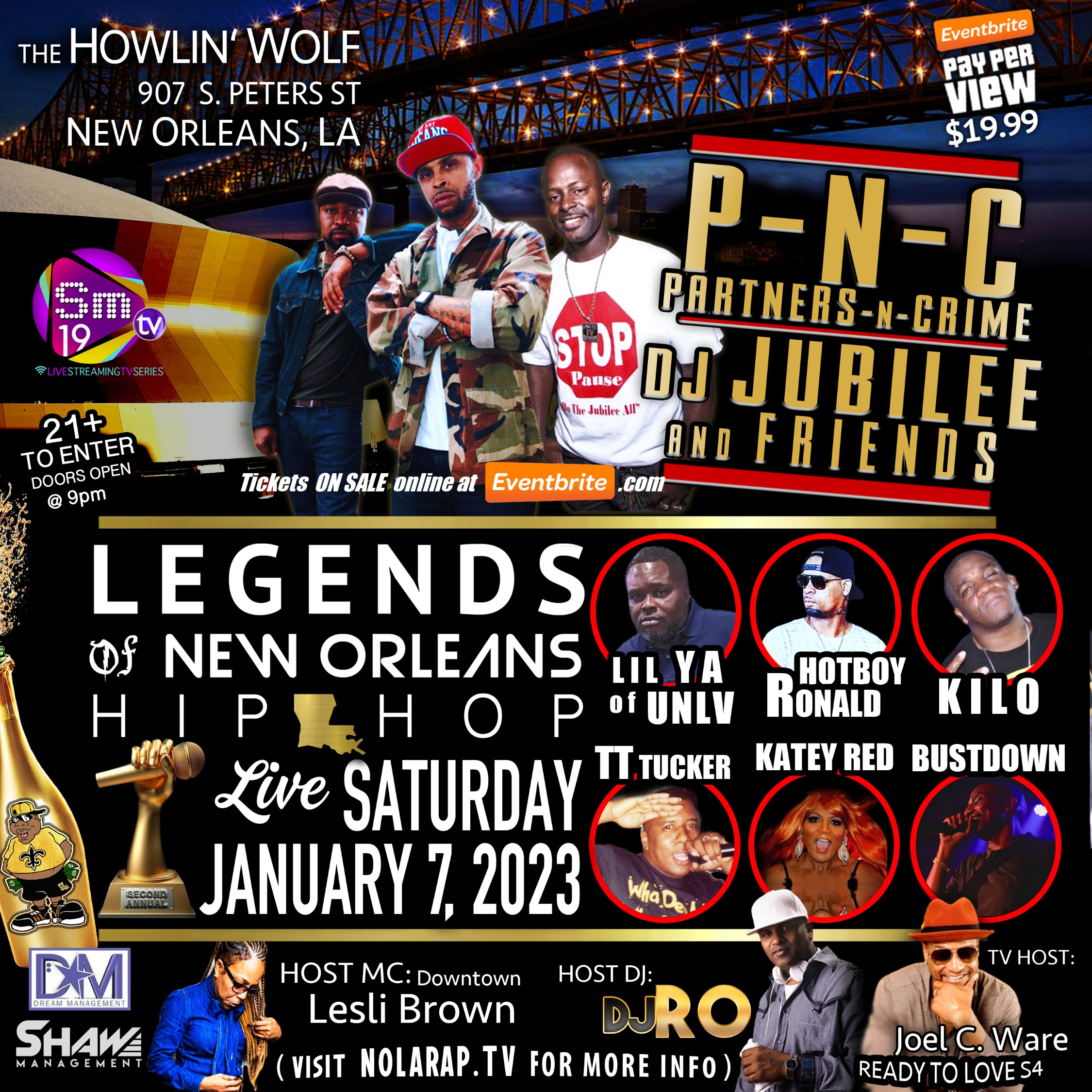 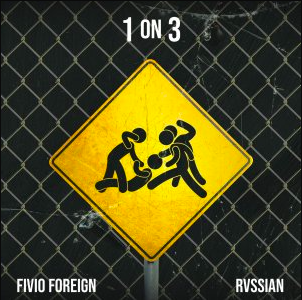 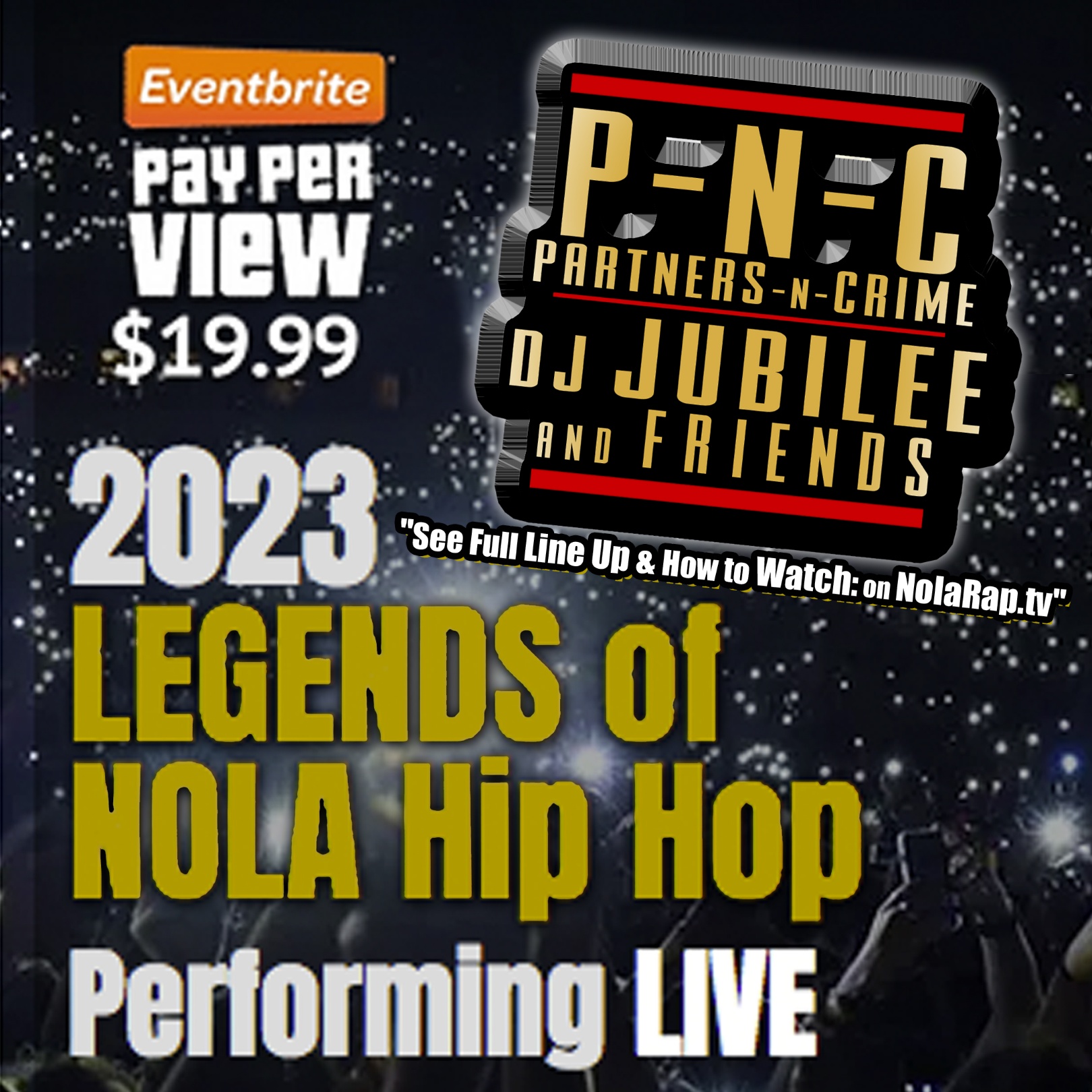 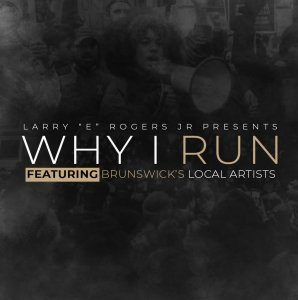 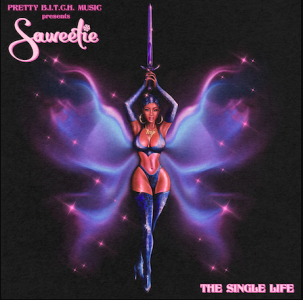